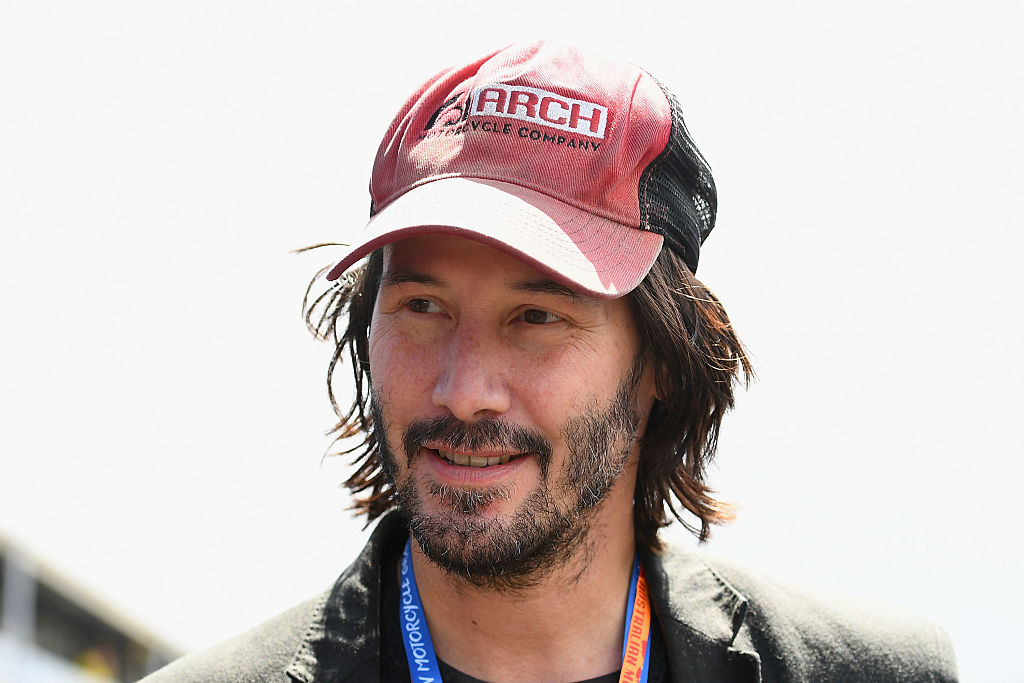 "Bill & Ted Face The Music" topped our 2020 People's Choice Awards prediction for "The Comedy Movie of 2020," and for several great reasons.

The E! People's Choice Awards recently unveiled the long list of stars and films which stood out this year.

One of its categories is the Comedy Movie of the year, where Keanu Reeves' movie "Bill & Ted Face The Music" scored a nomination.

This year, the sci-fi film is facing several solid contenders for the award, including "Eurovision Song Contest: The Story of Fire Saga," "Like a Boss," "The King of Staten Island," "The Kissing Booth 2," "The Love Birds," "The Wrong Missy," and "To All The Boys I've Loved Before: P.S. I Still Love You."

Although its competitors for the award are unique in their own way, "Bill & Ted Face The Music" still stands out due to these reasons:

This 2020 People's Choice Awards prediction is for Comedy Movie of 2020. Thus, it is essential to pick the best film that caused people to fall from their seats with hilarious scenes and dialogues.

"Bill & Ted Face The Music" focused on Alex Winter and Reeves' characters. However, it also gave equal treatment to the other stars by putting them under the spotlight.

For instance, the artists who starred along Winter and Reeves received hysterically funny names such as So-crates (Tony Steedman), Dave Beethoven (Clifford David) and L-I-N-C-O-L-N (Robert V. Barron) among others.

Plus, everyone becomes the real definition of what a comedy should be -- smart and silly. Unlike any other comedy films, the film did not have a single curse word on the script to put down or insult a character. In the end, it makes every scene simple but naturally hilarious.

"Bill & Ted Face The Music" redefined what innovation, humor and originality should be, which is one of the major reasons why it is No.1 in 2020 People's Choice Award prediction.

The Best Time Travel-Themed Movie Ever

The latest flick took more than two decades to arrive. However, it is certainly worth the wait, as the movie is both comedy and a time-travel show packed in one.

Despite waiting for a very long time, Winter and Reeves still delivered the same effect they showed in the 1990s. Everything is also better and way funnier this time.

Seeing how the latest instalment of the franchise made it this year only proves how timeless its comedy is. Aside from friendship and creativity, the film showed what other comedy films couldn't -- the right way to make people laugh harder than they did last time.

This was possible because of the actors that pasisonately played their role, not for a cash grab. To create a follow-up movie that seemed to be long-forgotten was already a risk, but it was all worth it.

At the end of every day, "Bill & Ted Face The Music" truly made people's lives lighter, especially during these trying times.