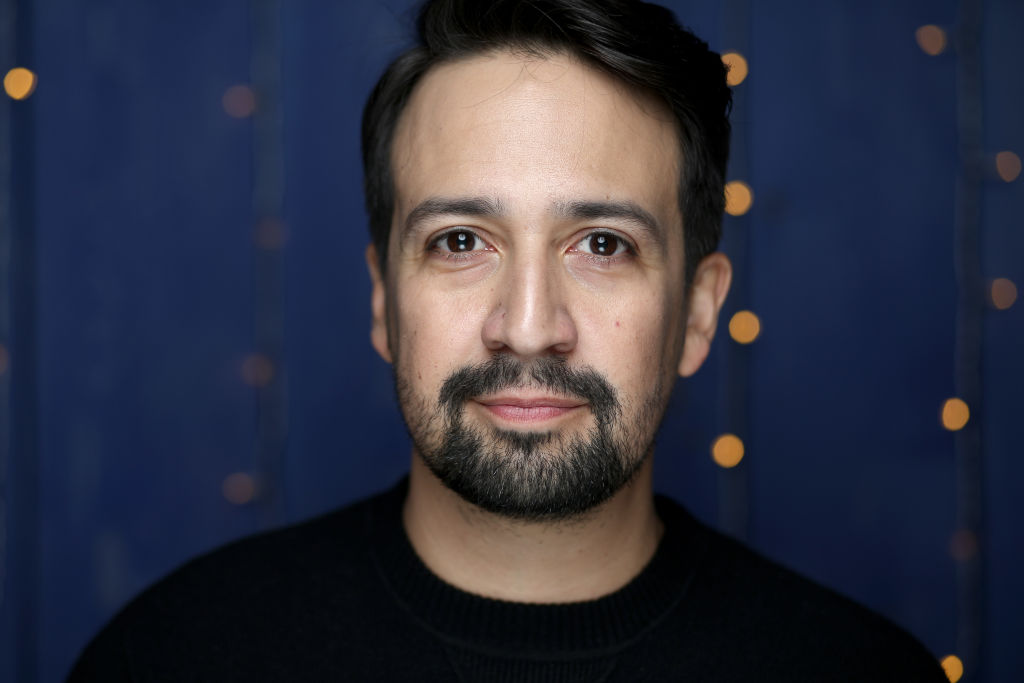 When it comes to Broadway musicals, Lin-Manuel Miranda always leads the list. Even after years of acting, he continuously proves that his skills are timeless and worthy to watch.

This year, Miranda proved that he is one of the best living stage play actors after grabbing a nomination in the 2020 E! People's Choice Awards. The actor secured the spot through his role in the 2020 American musical drama film "Hamilton."

Indeed, Miranda stands out among the rest since he is the only one who can act what he composes. Though that fact alone is already a plus, there are still many reasons why Miranda deserves to be on everyone's 2020 People's Choice Awards prediction list.

Miranda Made The Word "Good" Underrated

No, Lin-Manuel Miranda did NOT do good in "Hamilton."

Instead, the 40-year-old composer was excellent -- and he still is after filming the movie.

Miranda had his own way to express Alexander Hamilton's physiognomies and characteristics. He knew how to act with other characters without ruining his creativity.

Furthermore, what makes him the most interesting actor among the nominees is that he can control himself -- when to turn everything into comedy and when to be serious.

People who watched "Hamilton" had to grab tissues as Miranda's overwhelming part in the musical can made everyone cry. He brought a kind of emotional rollercoaster that none of the nominees were able to.

Miranda captivated the viewers in the most special way, as he proved that a composer can be an actor at the same time. His power to balance emotional and epic moments stood up as well

While talent is needed to put one's name on our 2020 People's Choice Awards prediction, impact is more important. For Miranda's part, he separated himself really well and made everyone forget that there are other choices.

In the film, he unveiled his smoky and deep voice, particularly in "Dear Theodosia" and "It's Quiet Uptown." But mind you, Miranda did not only sing -- he rapped, as well!

Just like how amazingly he can compose and sing his song, the way he delivered his rap parts was striking and extraordinary.

Thanks to "Hamilton," E! saw how outstanding a Tony-awardee he can be.

One of the main reasons Miranda got the top spot in our 2020 People's Choice Award prediction is because he always presents his character in public without letting people forget him.

For years, multiple award-winning bodies have been recognizing his capabilities as a once-in-a-generation creative force. Miranda has already brought home trophies from the Academy Award, Tony Award, Emmys and Oliver Awards.

In addition, he was the recipient of the 2015 MacArthur Fellows Program's Genius Grant and 2018 Kennedy Center Honors.