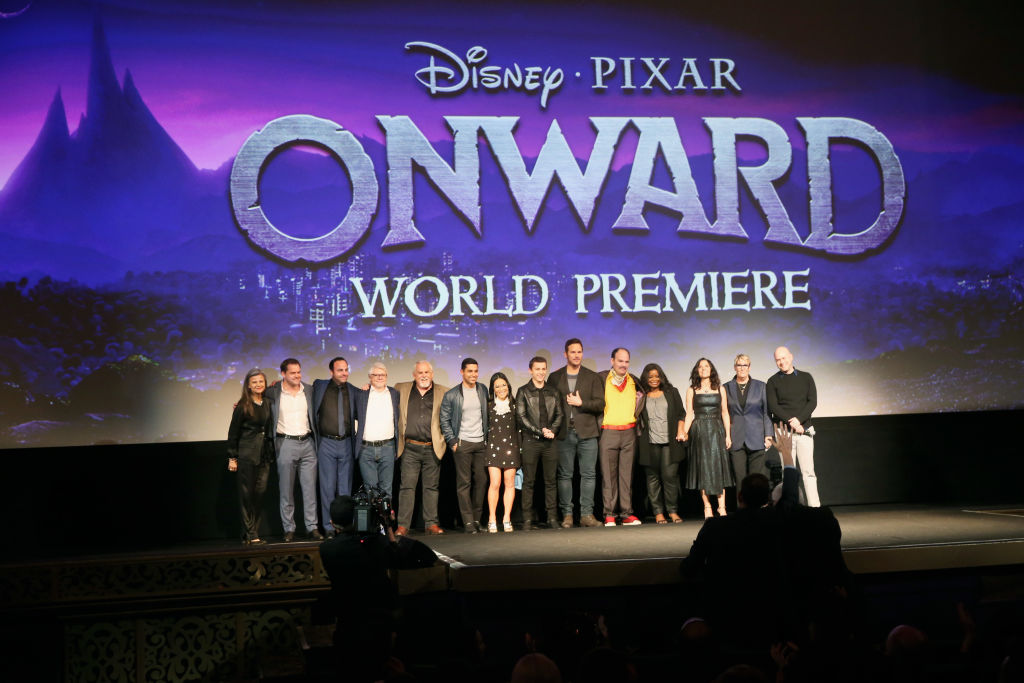 For this year's People Choice's Awards, there are a lot of family movies that got nominated that we loved all equally. Choosing one was a struggle.

But after careful deliberation, our 2020 People's Choice Awards prediction for the best family movie is Chris Pratt's "Onward."

This is not because we thought his little joke to get people voting in the awards show is funny. We actually thought that it is untimely and tasteless, but we cannot hold a grudge. "Onward" certainly cannot be discounted as a family movie that is both exciting and heartwarming.

First of all, it's our 2020 People Choice Awards prediction for the best family movie because it has a great story to share. All of the nominees have their heartwarming and insightful stories, naturally, but "Onward's" stuck with us.

If you do not know, the movie is Pixar's animated fantasy adventure about two elf brothers, Ian and Barley. Tom Holland played Ian while Chris Pratt was Barley. The two elves were confronted with an unforeseen chance in their lives: to have their long-deceased father return to life for a single day.

A story revolving around the death of a parent? Saying goodbye the second time around? It's guaranteed to be heartwarming indeed after you cry your eyes out first, of course. This is also why "Onward" topped our 2020 People Choice Awards prediction.

Ian, the younger of the two elves, is a high school student with deep insecurities, while Barley is the overly enthusiastic one that is quite impulsive as well. Shortly after Ian was born, their father passed, so they technically grew up without one. Their mom had already moved on with a new boyfriend, a centaur police officer whom the two boys did not like at all.

On Ian's 16th birthday, he received from his mom a gift from their father Wilden, comprised of a magical staff, a unique Phoenix gem, and a visitation spell. If the spell is said right, then their father can come back to the living world for a day.

Unfortunately, Ian messed it up by casting a spell that had only the lower half of Wilden's body coming back. The whole movie naturally had them looking for a solution so that Wilden's whole body can be resurrected for a day.

Given all that they had to go through in their magical journey, not only would the brothers find that solution, they also ended up becoming closer to each other.

Not only did they make their father proud, but Ian also gained some newfound confidence after overcoming several challenges.

With a plot like that, how can no child enjoy it? How can no child gain a lesson or two from it about life and death, about self-confidence, and about brotherly love?

Lastly, our reason why this movie got the nod in our 2020 People Choice Awards prediction is because Chris Pratt. He truly carried his role well even though we can only judge by his voice -- to think he is playing someone supposed to be in high school!

He may have made a blunder with his recent joke, but his talent is truly undeniable here, which is naturally complemented by Tom Holland's.