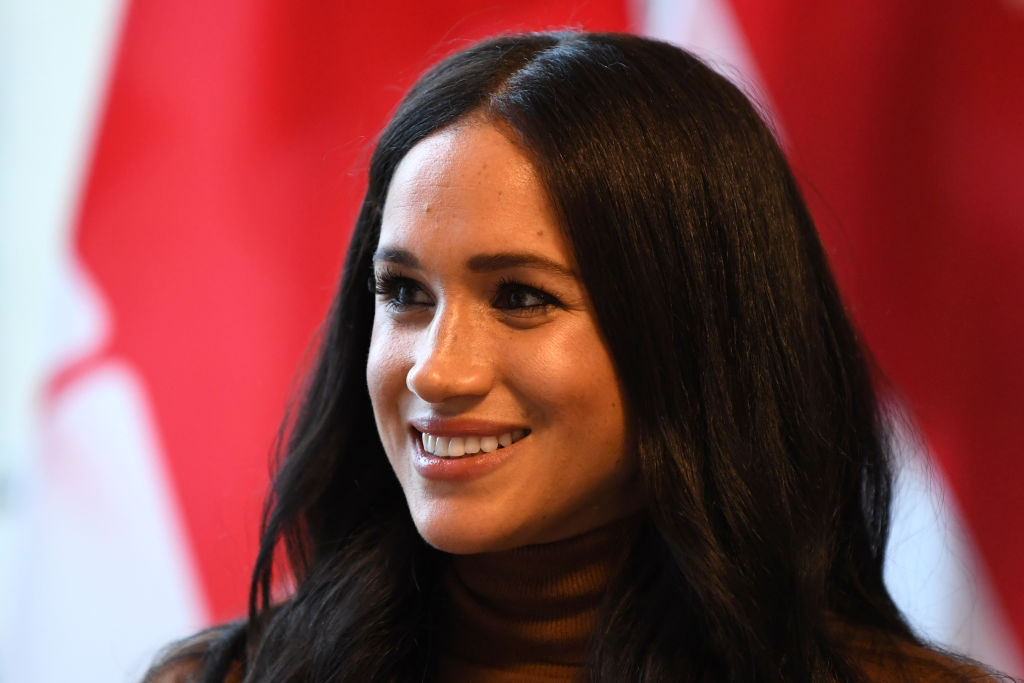 A royal expert is convinced that Meghan Markle is unlikely to return to the royal family after she and Prince Harry stepped down as senior members earlier this 2020.

Last January, the former "Suits" star and Prince Harry dropped their bombshell decision to leave the monarchy. The couple vowed to be "financially independent" as they "carve out a progressive new role within the institution."

The two officially cut ties with the monarchy last April after attending their final royal engagements.

Months after their exile, royal expert and author Penny Junor is now claiming that the mother-of-one, who has finally settled in her post royal life, will never return to her previous role in the royal family.

"I can't see Meghan ever wanting a way back," she wrote for Mirror.

Junor also pointed out that the Duchess of Sussex's stance in U.S. politics might cause problems to the royal family.

"What she discovered in her brief spell as a working member is the British royal family is no place for someone with political ambition. This centuries-old institution provides an unparalleled platform for charitable work -- to change and improve people's lives -- but it is not the springboard for changing the world -- however the burning and evident the need," the royale xpert furthered.

To recall, one of the royal's customs is to remain politically neutral and veer away from any constitutional discussion that might cause friction with the government or any official.

After their official split with the monarchy, the Duke and Duchess of Sussex have been involved in various causes that uphold their beliefs, whether it is social, humanitarian or political.

During the onset of the Black Lives Matter movement, Meghan -- who is also biracial -- vowed to speak out against injustices in a way that she "hasn't been able to of late."

Moreover, to mark the start of Black History month, the 39-year-old duchess addressed the "uncomfortable" discussion about racial inequality as she calls the widespread protest a "beautiful thing" for having an intention of "unity and recognized equality."

"The impetus is from a place of recognizing equality, and if you just go back to its ground level, I don't think there's anything controversial about it," she mentioned, per Express. "What has been inflammatory for a lot of people is when any version of the community becomes disruptive."

Prince Harry Not a "Political Animal" Like Meghan Markle

On the other hand, the royal expert stated the difference between Prince Harry and his wife, expressing her belief that the 36-year-old prince is not a "political animal" like Meghan Markle.

The British journalist described the Duke of Sussex as someone who is passionate "for helping people who were disadvantaged in one way or another, especially children."

In addition, the "Prince William: The Man Who Will Be King" author also pointed out that Prince Harry's struggles has helped him to be more compassionate of others.

"Because he had such a difficult childhood, he could empathize with others in a similar boat," Junor furthered.

Junor is also hopeful that one day, Prince Harry "will find his way back" to the royal family despite their decision to leave.