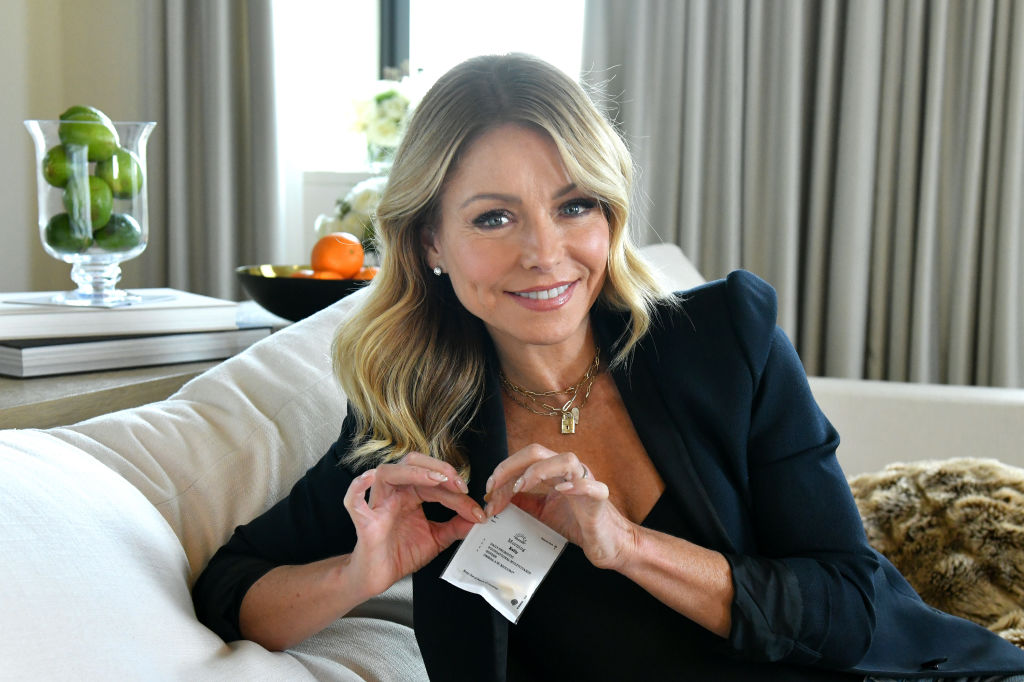 To choose the best Daytime Talk Show of 2020 is truly tough, but "Live With Kelly and Ryan" remains a cut above the rest.

For this 2020 People's Choice Awards prediction, we detail why "Live With Kelly and Ryan" stands out.

Since 2017, the morning talk show continues what its predecessors have started. Spearheaded by Kelly Ripa and Ryan Seacrest, the U.S. program will soon reach its 38th year of service.

But before they mark a new milestone, its current installment "Live With Kelly and Ryan" grabbed a nomination for the 2020 People's Choice Award.

Although its competitors also made a lot of noise in the past few months, "Live With Kelly and Ryan" has proven numerous times why it is unique.

"Live With Kelly and Ryan" Is Loved By Many

The best show has the best ratings -- and this show has that element.

This calendar year saw an increase in the ratings of the "Live With Kelly and Ryan." This means that despite the pandemic, people still continued watching the program.

For instance, the Disney Media Networks, through The Futon Critic, revealed that the show became the top syndicated morning talk show.

Per the report, its ratings continued to grow for four consecutive weeks. It even outshined "Dr. Phil" premiere week in total viewers.

In addition, such sudden growth in viewers is truly incredible, especially when it just opened its 33rd season in the same month.

According to BroadwayWorld HD, its 33rd season's opening immediately enjoyed a total viewer audience of 2.657 million.

Their Programs Are Really Helpful

Unlike other talk shows, "Live With Kelly and Ryan" offers segments that help people in their everyday lives.

Aside from sharing stories and doing talks, they also tackle home improvement ideas and cooking, making the show viewer-friendly.

Establishing that close relationship with the audience helps them achieve major milestones and high ratings, which they have done consistently.

The Hosts Are the Best

The New York Times even named Ripa and Seacrest as the best people for "small talks and big ratings." Indeed, they offer nothing but the best for their viewers.

The two bring a fresh and entertaining atmosphere in the show. They can be hilarious and respectful at the same time, proving that they are the excellent fit for a morning show.

In addition, who would watch something in the morning that cannot push them to survive the day?

Ripa and Seacrest have unique and quirky ways that invite people to tune in on the show every single time and watch them as they guide people for the day ahead.

With that said, "Live With Kelly and Ryan" is truly a full-package for People's Choice Awards.