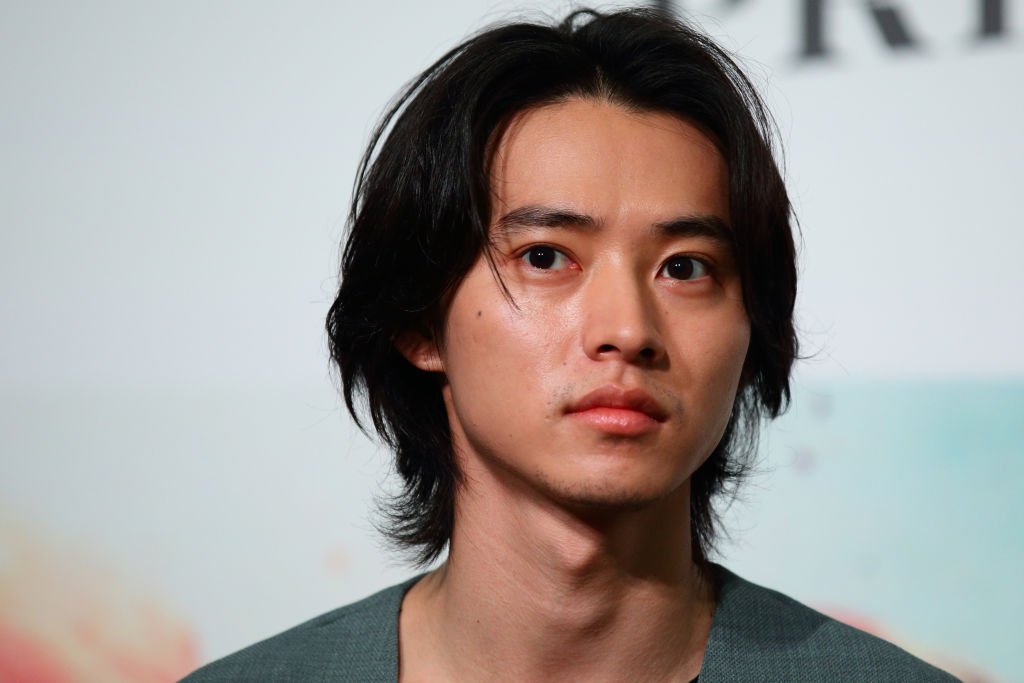 The live-action adaptation of the "Alice in Borderland" series is finally entering Netflix, and the suspense movie will surely creep into people's minds and lives.

Netflix's suspense catalog will have a great addition soon, as they officially added "Alice in Borderland" on the list.

On October 12, the What's on Netflix' website hinted that the streaming giant would welcome the live-action on the platform. After which, the official website of Netflix finally posted the trailer and announced the release date of the series.

With that said, we go deeper and tackle everything you should know about the "Alice in Borderland" series.

The live-action of the popular manga series is undoubtedly not a joke since Netflix chose the biggest Japanese stars to be the cast members.

Kento Yamazaki will play the lead role of Ryōhei Arisu, while Tao Tsuchiya will support him as Yuzuha Usagi.

Meanwhile, its director is Shinsuke Sato, who was the creator of the live-action of "Bleach" and "Kingdom," as well as the anime film of "Oblivion Island."

Yoshiki Watabe and Yasuko Kuramitsu worked with Sato by writing the scripts. For its planning and production, ROBOT won the rights.

Netflix dropped the official synopsis and trailer at the same time.

On its official website, the description of the live-action read: "With his two friends, a video-game-obsessed young man finds himself in a strange version of Tokyo where they must compete in dangerous games to survive."

Meanwhile, the teaser showed how the world seemed to have stop with only a few people remainings. The "survivors" were then forced to play games for them to survive.

The series will officially land on the website on December 10, and it is expected to be available in over 190 countries.

The History of "Alice in Borderland"

Created by Haro Aso, the story was later on serialized in Shonen Sunday S, gaining more popularity than ever. Before it reached its final arc, it was transferred to Weekly Shonen Sunday in March 2015.

The manga officially ended in March 2016. But due to popular demand, Aso created a spinoff series titled "Alice in Borderland: Chi no Kyokuchi - Daiya no King-hen," which Weekly Shonen Sunday featured from October 2014 to February 2015.

In August 2015, Aso collaborated with Takayoshi Kuroda and debuted another spinoff series, "Imawa no Michi no Alice," through Shogakukan's Monthly Sunday GX magazine.

After nearly three years, the spinoff came to an end, with Shogakukan publishing a total of eight volumes.

Before receiving a live-action treatment, they transformed it into an anime adaptation starting in 2014.