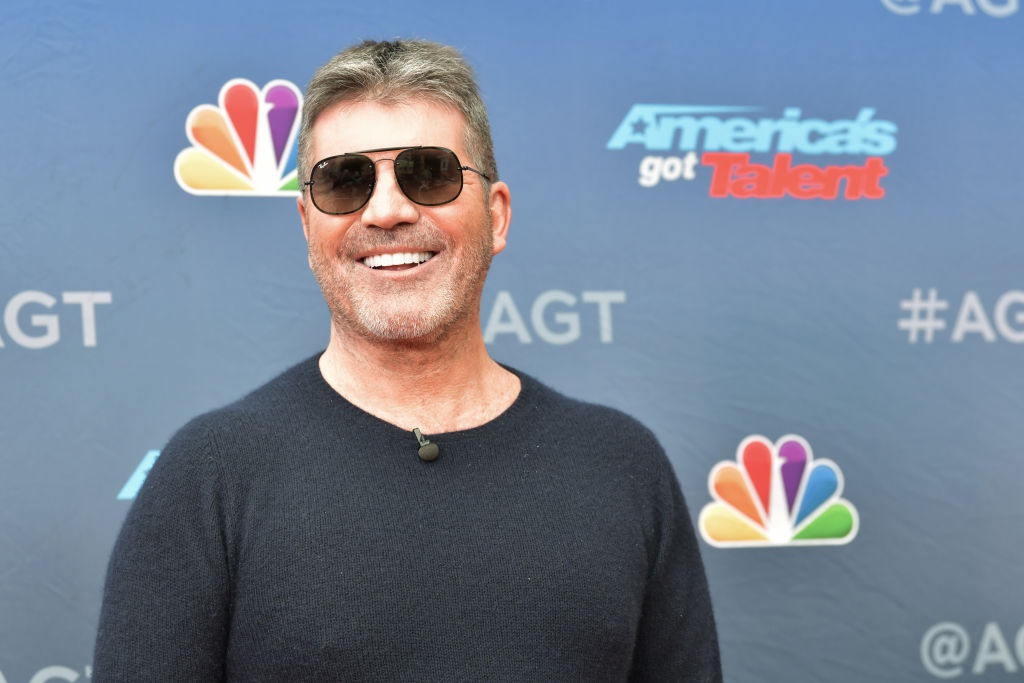 While Simon Cowell is currently recovering slowly, a new source revealed that the bike accident he suffered in August almost paralyzed the music mogul for good.

Earlier this year, Cowell faced a life-changing accident after an electric bike mishap ended up breaking his back. A few months later, a source noted that the injury nearly immobilized the "America's Got Talent" judge.

One of Cowell's friends revealed to The Daily Mail that the 61-year-old record executive just feels lucky despite the slow recovery.

"He definitely no longer feels invincible and this has been a wake up for him about his health and lifestyle," the source said. "He was nearly paralyzed and feels lucky to be recovering at all."

To recall, he underwent a successful overnight operation, during which his doctor installed a metal rod in his back as a support in his spine to prevent further damage.

After being thrown off his electric bike, the insider claimed that the accident made the TV personality realize a lot of things.

Per Cowell's friend, it even pushed him to seriously consider asking his girlfriend, Lauren Silverman, to marry him. The couple started their relationship in 2013, but they are yet to officially tie the knot. They also share a 6-year-old son named Eric.

For what it's worth, Simon is slowly making his return to social media as well. During his 61st birthday, he became the Instagram Story subject of Terri Seymour, whom he dated from 2002 to 2008.

In the clip, the two celebrated the special occasion with Coco and Eric.

The new update came after a friend of him claimed that Cowell had to stay bedridden until next year.

Sinitta told Entertainment Daily last month that the TV personality is taking small steps to assure that he is not paralyzed. Since he faced an alarming accident, it took him so long to take his first steps.

"It was a serious accident. So for people who love him, like me, it was very, very scary. He's taken some steps, so he has reassured himself that he's not paralyzed," she assured. "But he's got to take his time and get well."

Meanwhile, another source disclosed that the "X Factor" creator has turned to using healing crystals, which he believes has been a great help as he recovers from his injuries.

"Two of his friends had searched out and delivered some powerful healing energy crystals which he has with him," the source divulged to The Sun. They also noted that time that he is already on the mend.

After these updates came out, Cowell's supporters showered him with "Get well soon" messages, with some even sharing their own stories.

"Understand completely. I have arthritis of the spine. The pain on some days is terrible," one fan said. "You are right it is the nerves that are affected, referred pain, it is truly awful. Best wishes to you."

Another one wrote, "I know what real pain can be and although I now have a good tolerance level whenever your back is injured it affects many parts of your body."