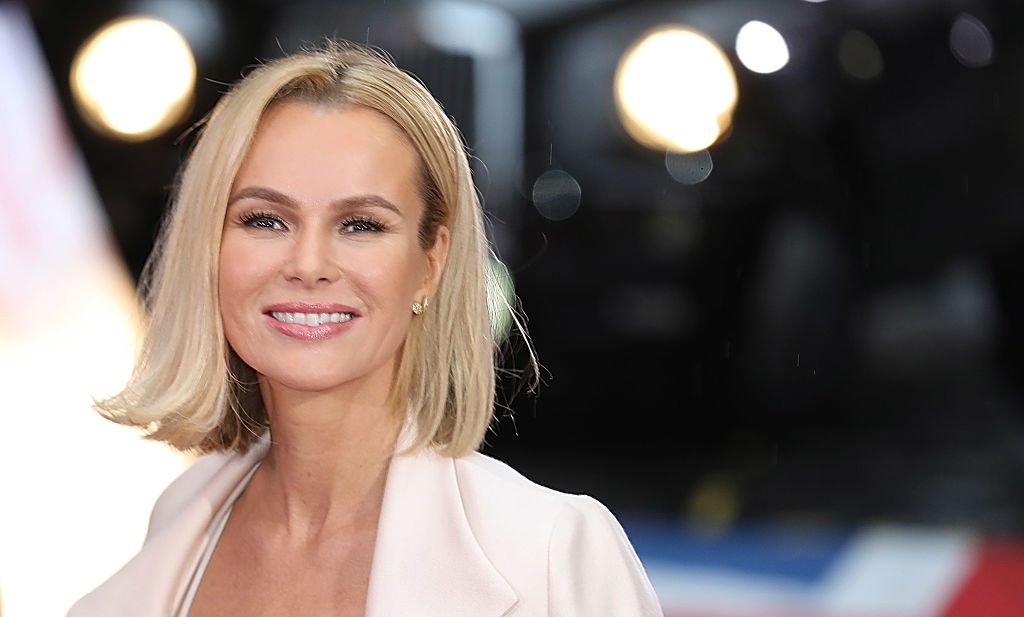 Amanda Holden going topless is a news that is certain to make a lot of headlines, which is why the media personality did it. After all, she has a cause that she wants people to talk about.

Every year, Holden makes sure that she gets the necessary check-up to have an early diagnosis of possible breast cancer. Recently, she recorded herself without a top as she underwent a test to detect any early signs of the disease.

During Holden's Heart FM breakfast show, she publicized the video of her without a top as she talked about how a mammogram check-up works.

In the said clip, the 49-year-old star can be seen looking nervous as she approached the machine.

"I am going to take you through the whole thing and I'm going to talk about it all the way through and hopefully inspire you to go through the same thing," she continued.

While showing off the mammogram machine, the "Britain's Got Talent" judge explained how it can be "intimidating" to look at. She also noted how conscious she was going topless in front of a nurse.

Despite that, she noted that having a mammogram check-up is still for one's good and safety. Amanda then urged her viewers to do the same thing for their family.

Meanwhile, her nurse advised that women aged 50 and above should visit the hospital for an NHS mammogram at least every three years.

"My boob is now on a sort of black metal plate. It does feel tight but it doesn't actually feel too uncomfortable," Holden said.

After the first set of pictures of her breasts were taken, Holden added that the process was quick and painless. In addition, she highlighted that it gives her a chance to save her life in advance.

"I've just had it done. Everyone's boobs are different, so for me it didn't feel too painful," she testified. "It definitely felt very tight and a bit uncomfortable but I think for the seconds that it lasted it was definitely worth doing."

Holden Shares Video To Her Followers

After sharing the journey during her breakfast show, Holden also reposted the same video on her Instagram account and added an inspiring caption.

"My boobs always seem to be in the headlines for silly reasons so I hope that changes today as I document my own mammogram with @thisisheart to highlight that 1 in 8 of us women will be diagnosed with breast cancer during our lifetime," she penned.

Through the years, Ofcom has faced complaints about Holden's revealing outfits in BGT. Even when the show came back this year, the TV regulator received complaints once again after her nipples were seen.

In addition, she has been seen wearing a lingerie-like dress once. Aside from that, Holden has also faced several wardrobe malfunctions in the past few years, all of which didn't sit well with her critics,

It is worth noting that during the Global Gift Gala, she donned a Lazzi & Osta sequined-detail gown, which revealed her nipples in some photographers' shots.