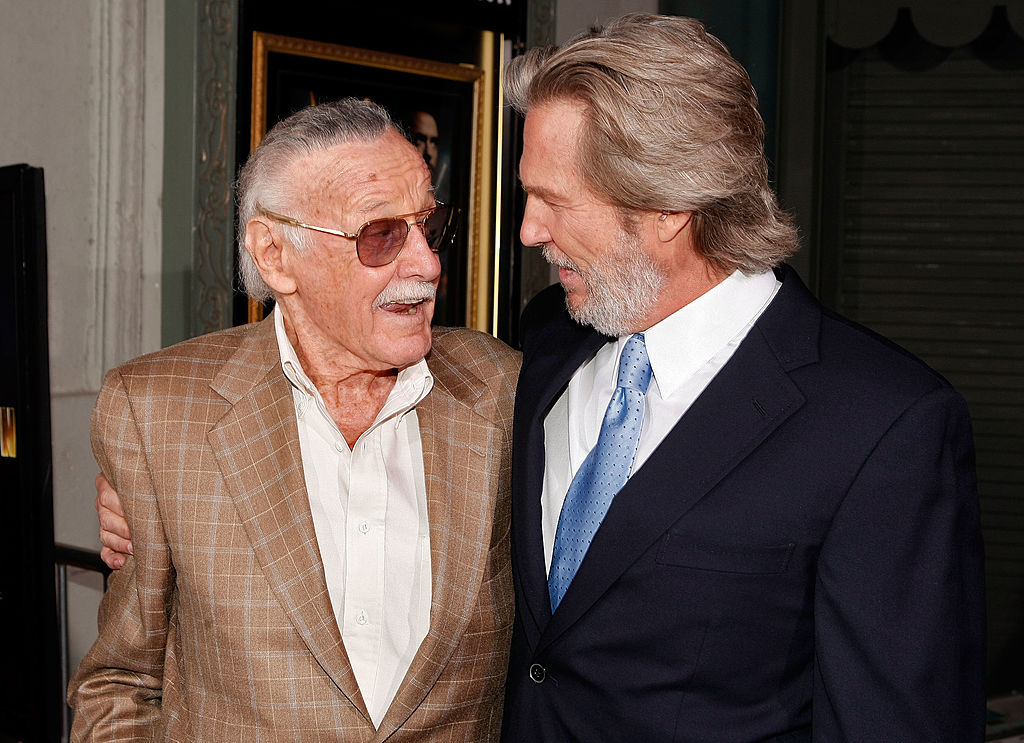 The Marvel Cinematic Universe recently lost a star after Chadwick Boseman died due to cancer. This time, another actor from the franchise revealed a heartbreaking diagnosis.

Jeff Bridges once graced the "Iron Man" franchise by playing the role of Obadiah Stane.

Unfortunately, he cannot turn into a super-villain again anytime soon, as his health has been compromised with a deadly disease.

On Tuesday, the 70-year-old actor revealed to Twitter that he has been diagnosed with Lymphoma.

"As the Dude would say.. New S**T has come to light. I have been diagnosed with Lymphoma. Although it is a serious disease, I feel fortunate that I have a great team of doctors and the prognosis is good," he revealed.

Bridges also assured his fans and followers that he will keep them updated about the treatment.

According to the US Centers for Disease Control and Prevention, the disease is a type of cancer that extensively attacks a person's lymph system. This includes the organs that provide, protect, and carries white blood cells.

Bridges also took the chance to thank his family and friends, who offered unwavering support amid his health battle.

Meanwhile, he also urged everyone to vote in the upcoming election.

Apart from "Iron Man," he starred in over 70 films throughout his six decades of career.

Some of his award-winning appearances include "King Kong," "Sea Biscuit," and "True Girit."

Last year, he received the lifetime achievement award, Cecil B. Demille award, from Golden Globes. The recognition is given to actors and actresses who contributed a lasting impact in the film and entertainment industry.

Even at a seemingly old age, he still shares his talent with other flicks. In fact, he is currently included in the drama series "The Old Man." At the same time, he acts as its executive producer.

The series is scheduled for release on FX on Hulu next year.

Fans Send Their Support to Bridges

His fans and colleagues took the opportunity to shower him with "get well soon" messages and wish for his fast recovery.

"All I can do is offer you a virtual hug to use as often as needed as well as my best wishes for a full recovery," one fan said.

Another one wrote, "SO SORRY TO HEAR THIS. MY THOUGHTS ARE WITH YOU AND YOUR FAMILY AT THIS TIME. PRAYING FOR YOU. YOU CAN BEAT THIS, OTHERS HAVE."

The supporter even attached a fan art to complete her genuine wishes.

Bridges is already undergoing treatments, although he did not specifically mention what type of procedure he is currently receiving.

READ MORE: The Trial of the Chicago 7 Reviews: What Critics Say About the Netflix Drama