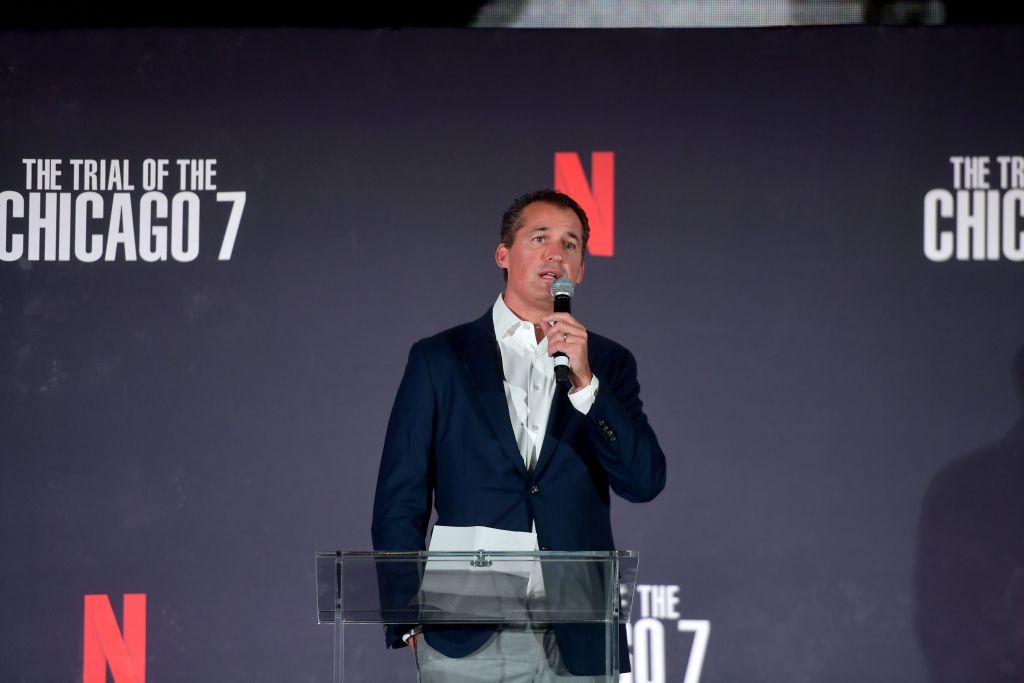 All "The Trial of the Chicago 7" reviews describe how thrilling the story is. But that word is underrated for a piece that has been critically acclaimed by movie critics since its release.

If Netflix creates a year-end list of the best films, "The Trial of the Chicago 7" would be one of the streaming site's forerunners.

To recreate a historical drama is truly risky since everything progressed rapidly. However, director Aaron Sorkin gave justice to the screenplay he had been working on since 2007.

The movie follows the lives of the so-called Chicago Seven. The anti-Vietnam war group of protesters was unjustifiably charged with conspiracy and several others at the 1968 Democratic National Convention.

Currently, 96 percent of Google users who saw the film recommend "The Trial of the Chicago 7."

Meanwhile, it has scores of 8/10 in IMDb and 93 percent on Rotten Tomatoes - all of which are considerably high.

Aside from the numbers, movie critics also offered what they thought about the film, and most of them claimed that it is one of the "Best Courtroom Dramas" ever created.

Wendy Ide of The Guardian stated in her "The Trial of the Chicago 7" review that the courtroom drama which happened decades ago still resonates with what the country is currently facing.

Per Ide, the film feels timely since the culture war in the U.S. and other countries continue.

Moreover, the fact that freedom of speech remains an issue right now successfully connected the past and the present.

"This is a film that examines both the past and the present day; that plots a path on the common ground between them," Ide went on.

She further pointed out that the sudden appearance of the eighth man on trial, Black Panther Party's Bobby Seale, offered a shocking and familiar moment to the viewers.

In the past few years, people witnessed inequality and sickening treatment of people to some accused people who were actually innocent.

In the Sorking-directed film, it clearly delivered the message of how a publicized trial can ruin one's life.

In the review by Brian Lowry of CNN, he applauded the director's way of bringing light on the world's issues into one film.

"The times are indeed a-changin', but Sorkin's brand of sharp writing about politics, media and culture hasn't gone out of style," he wrote. "And even if the movie doesn't fully do justice to the story within its sights, on Netflix, the whole world doesn't have to watch to be a success."

From non-stop walks and talks to the yelling of "The world is watching," the movie reenacted everything perfectly.

Karen Han of Polygon pointed out how Sorkin recreated the historical moment without spoiling anything. The arguments presented in the film are the same ones that are still being orchestrated inside the country's courtrooms.

"The revelation that inaction for the sake of appearing respectful to those in power is damaging, and that speaking the simple truth can be a weapon, lends The Trial of the Chicago 7 a sense of weight and meaning in the current moment," she penned.

In the end, she saw the film as a "metaphorical toast," especially when the final dramatic moment finally showed on the screen.