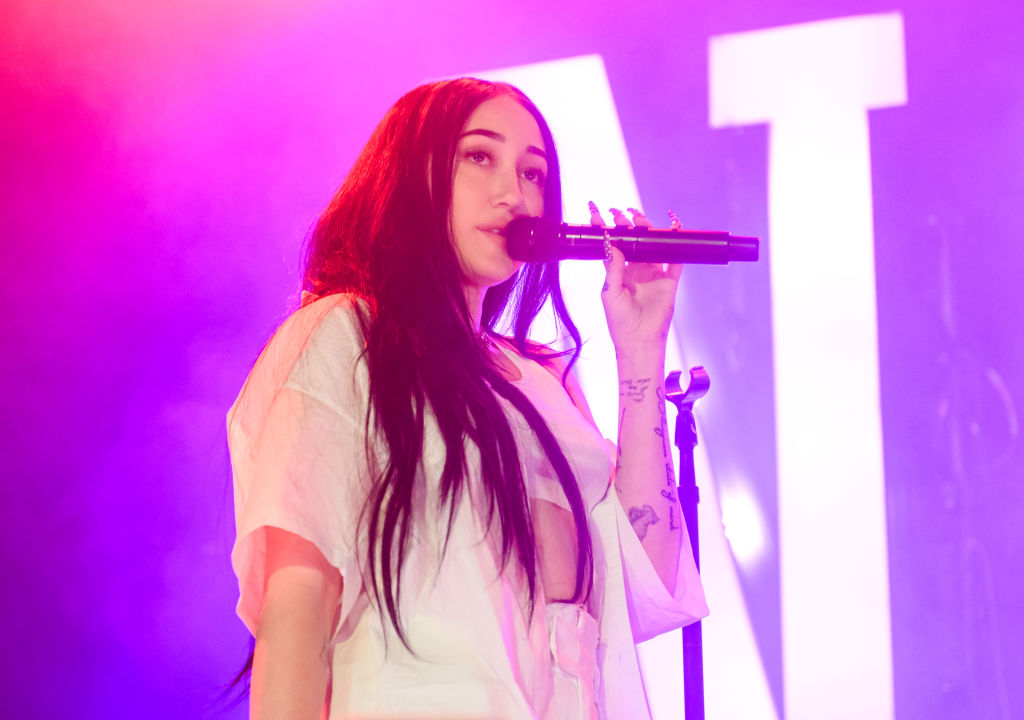 The entertainment industry is slowly bouncing back to the spotlight after being months on hiatus due to the global pandemic.

Last month, the 72nd Emmy Awards kicked off the awards show with their socially distanced program.

Now, the CMT Music Awards 2020 is the latest annual event that adjusted to the new normal as they honor the outstanding performers in the country music scene.

Hosted by the award-winning Ashley McBryde alongside Kane Brown and the "Modern Family" star Sarah Hyland, the said event had a different location this time instead of its usual home in Nashville's Bridgestone Arena.

Despite this, the CMT Music Awards 2020 managed to give a top-notch awards show with a powerful performancefrom "Martha Divine" hitmaker Little Big Town (who brought the party with their new track "Wine, Beer, Whiskey"), as well as Luke Bryan's epic outdoor performance of "What She Wants Tonight."

Apart from the achievements and jaw-dropping performances from the best country artists, fans also looked forward to the highly anticipated red carpet appearances of the stars.

With that said, here are the top three hits and misses during the CMT Music Awards 2020.

All eyes were on the "Vampire Academy" actress after debuting as the event's co-host.

Sarah Hyland went all out and had three looks for the show, but the one that stood out the most was her embellished cropped top and peek-a-boo fishnet style lavender skirt with huge black ribbon waistband by Lebanese fashion designer Georges Hobeika.

Miley Cyrus' younger sister, Noah, stunned the fans with her dynamic performance of "This Is Us" with Jimmie Allen, but the most intriguing part was her shocking outfit that left little to the imagination.

The 20-year-old singer wore a sheer bodysuit that almost looked like her skin over an embellished two-piece bikini, paired with bedazzled white gloves and a cowboy hat.

She also took to Instagram stories to correct Fox News, saying, "@foxnews it's skin tone underwear but thanks for blurring my thighs."

According to the blonde beauty, it was supposed to be a blouse, but she turned it to a dress as she paired it with snake-effect silver sandals and white embellished hoops.

It seems that the "Best Shot" crooner is ready for Halloween as he finished his look with a black shirt with skull embellishment and a black top hat. 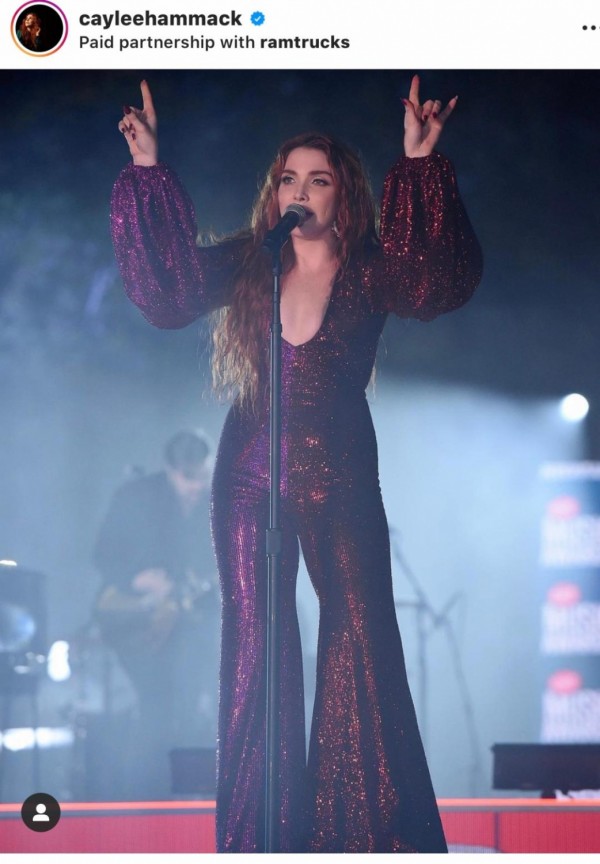 Her ensemble featured billow sleeves and bell-bottom pants as she performed "Just Friends."