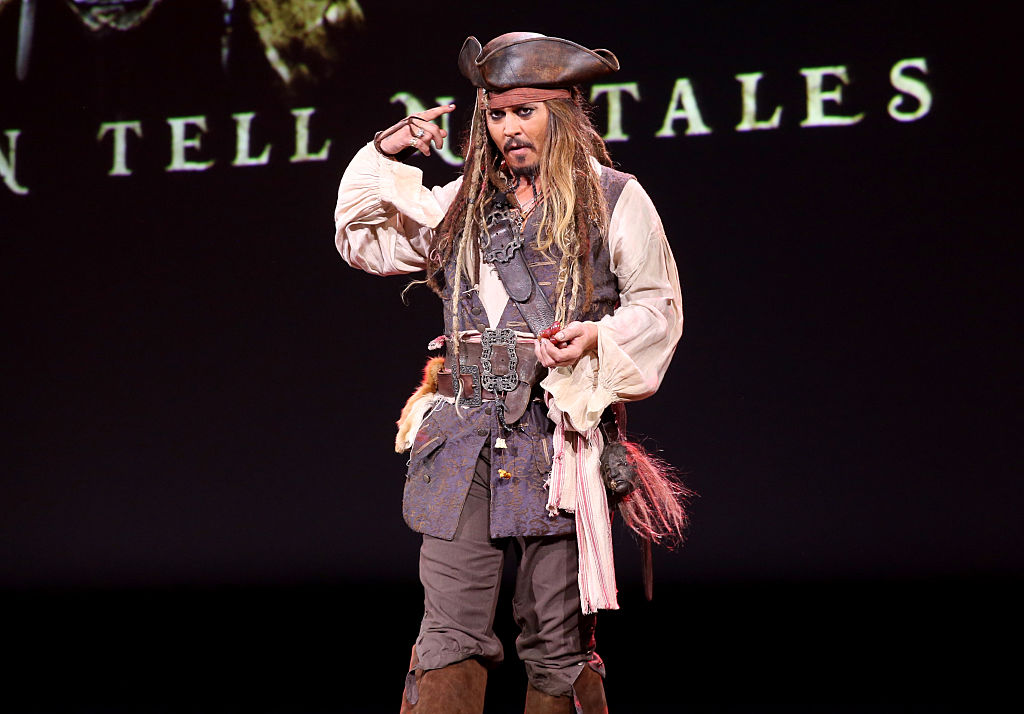 Can people imagine seeing their favorite movie character being played by someone else?

Several movies in Hollywood left unique marks on people's lives. Although the storyline is essential, some films selected the best actor who fit in their roles perfectly.

This causes the moviegoers to accept no one else but the original actor to play the same character over and over again.

Movies nowadays receive more installments or sequels due to popular demand. The sales of those flicks also affect their own futures.

While there are countless irreplaceable actors out there, Enstarz chose five among them who still receive love and support from the public.

Marvel Studios probably established the best strategy in finding the perfect actor for a character.

For instance, Ryan Reynolds himself is a fan of Deadpool. That fact alone allowed him to give justice to the character.

In 2016, he finally landed the titular role after years of development and talks. In the beginning, he portrayed Wade Wilson/Weapon XI in "X-Men Origins: Wolverine."

He eventually became involved in the creation of a "Deadpool" film, making him bear the name of Deadpool until now.

If Daniel Radcliffe was never chosen to play the role, who would have been the best star to play Harry Potter? The answer is no one.

The arrival of the "Harry Potter" series was as perfect as how the creators saw Radcliffe as its only choice. It seemed like the actor was born to play the primary role, and he superbly did his part.

For a decade, the series built who he is now. At the same time, Radcliffe kept the water flowing for the franchise.

Even after 10 years, if people ask who Harry Potter is, they would definitely have Radcliffe on their minds.

The most controversial on this list, Johnny Depp made it hard to imagine seeing someone else standing on the pirate ship's deck.

In 2002, Depp began to lead the "Pirates of the Carribean" franchise. He ended up spearheading five installments for over 15 years.

When Disney ditched the actor from the cast in 2018, a lot of people refused to accept it. In fact, his fans still protest through the #NoJohnnyNoPirates petition.

Whether he could get the role back or not, Depp would still exist. Meanwhile, it would surely not be the same for the "Pirates of the Caribbean" franchise not to have Depp as the captain.

When it comes to action films, Keanu Reeves secures a spot on the top actors' list.

People failed to warmly embrace the first arrival of the "Constantine" in the film industry. But soon after Reeves got the role, everything changed in an instant.

Transforming a movie into a flick that everyone would love is very challenging. Despite that, Reeves perfectly showed the darkest part of the film.

DC is also reportedly trying to cast the actor back for the sequel of "Constantine." But since the actor is in-demand right now--with the "Matrix" and "John Wick" franchises to be exact--it would not happen right away.

To imagine someone else as Iron Man feels like Thanos keeping on snapping his fingers repeatedly. Robert Downey Jr. did not only reprise his role as Mr. Tony Stark. Instead, he established connections with his fans not only as Iron Man but also as RDJ.

It was RDJ who opened the doors of the Marvel Cinematic Universe. And when people lost him during "Avengers: Endgame," everyone literally cried for help as they appeal to bring him back through another universe.

Nothing is confirmed yet, but the MCU fans' reaction over his death showed how effective he is as Iron Man.