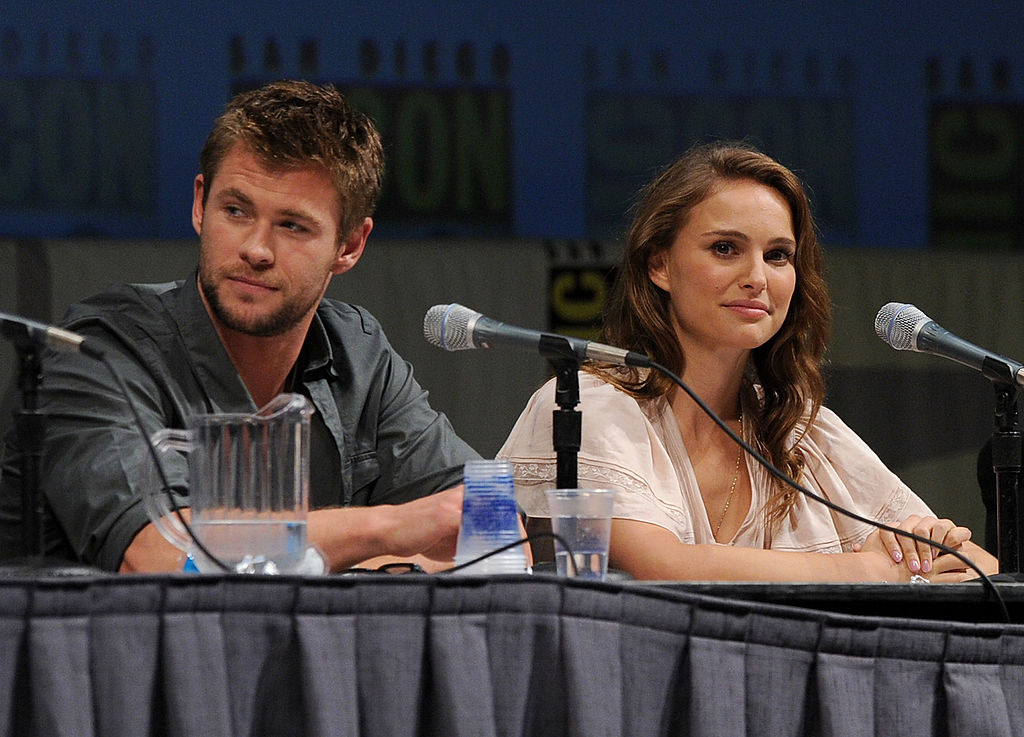 Amid the postponements the Marvel Cinematic Universe is facing, Natalie Portman offered an intriguing information about "Thor: Love and Thunder" to excite the fans.

Portman revealed that she is not merely returning to Marvel. Instead, she will come back with a rather suprising role.

After almost seven years of waiting, MCU fans will finally witness her again on the big screen.

During her recent interview with espnW Summit, Portman low-key confirmed that Jane Foster, her character, will finally get to hold Mjolnir.

Speaking with Julie Foudy, she affirmatively shared how she would react once she finally wields Thor's weapon.

"Do you get to hold the hammer?" the retired soccer star asked. "And be like, "Look at me now boys!"

In return, Portman said that Foudy guessed the script right.

It was not the first time that the said tidbit of i fornation made headlines, though.

During the Comic-Con 2019, the creators of "Thor: Love and Thunder" confirmed that the actress will not only come back as Foster but also as Mighty Thor.

Furthermore, her statement somewhat disclosed that the film already reached the advanced stage.

With its scheduled shooting next year and Portman's revelation, it is safe to say that there is already a finished script or an outline of the for the film.

The fact that the actress already shared that her character gets to hold the hammer also reveals more critical information about the film.

If she really does, Portman would make history since there are only three MCU characters who has successfully held the Mjolnir so far--Thor, Captain America and Vision.

Who Exactly Is Mighty Thor?

In the comics version of the film, Foster successfully acquired Thor's powers through the hammer. However, she also ended up getting cancer from Mjolnir.

Waititi is well-renowned for doing mix-and-match for "Thor: Ragnarok." Because of that, it is highly likely that he will, again, go back to the story's roots for "Thor: Love and Thunder."

In addition, Portman herself previously hinted Foster will have cancer in the film.

How it will happen remains unknown, but MCU fans expect Waititi to fix the storyline, which was ruined by Hela in the last "Thor" film.

Once resolved, the director would probably begin telling a new story again.

Before the filming of the next installment begins, the actress is already preparing her body and mind by training and working out.

Since the months-long coronavirus pandemic halted her diet routine and exercise regimen, she needs to begin all over again.

"I did not exercise at all, I ate all the foods I needed and wanted," she said, per AP. She also noted that she feels tired of waking up early just to perform her new exercise program.

Portman still has more than two months to prepare herself, and she can surely make it.

READ MORE: Marvel What?! 3 Chris Pratt Movies You Should Watch Aside From MCU Films