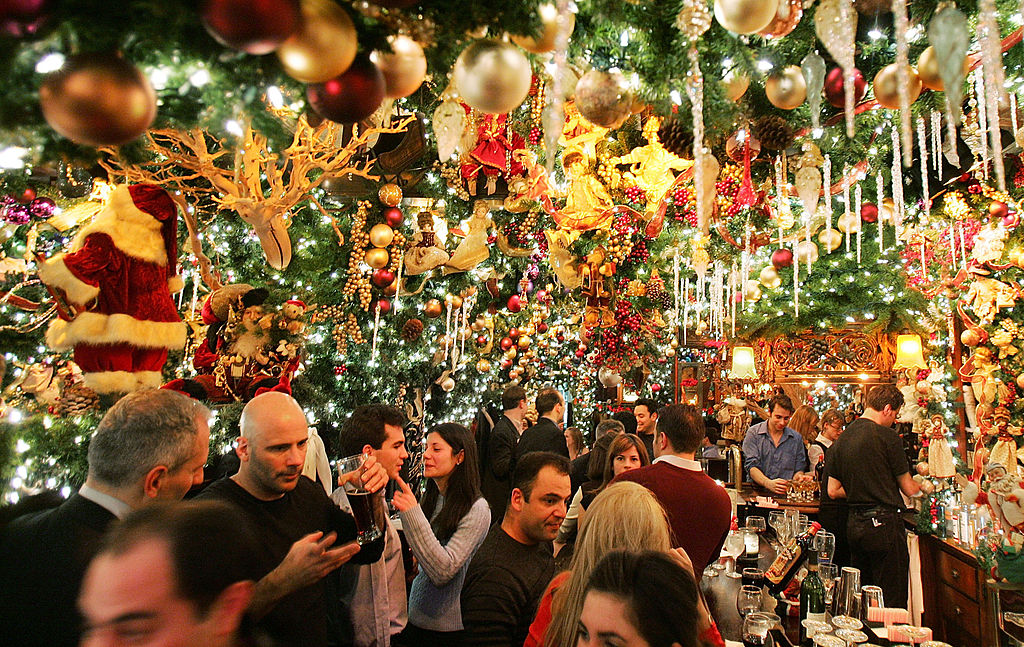 It's the most wonderful time of the year again. Aside from wearing a jacket and warming our bodies with coffee or chocolate drinks, our hearts should also be filled with Christmas movies during this holiday season.

Several holiday-themed films take over the cinemas every year. However, this year may be different as most of the big screens are closed due to the coronavirus pandemic.

Although the health crisis stops us from having normal celebrations, it should not prevent anyone from finding the best alternatives this year.

One way to feel the season's vibe again is to add the following Christmas movies to your watch list!

Christmas time is family time, and there is nothing better than offering kids a film that can be enjoyable and full of lessons at the same time.

The 2018 film "The Grinch" marks the third adaptation of Dr. Seuss' 1957 book "How the Grinch Stole Christmas!"

Directed by Scott Mosier and Yarrow Cheney, this animated film changed the meaning of Christmas to some. The story is about Grinch, who lives in a cave with Max, his dog.

His home is near the town of Whoville, where humans show excitement about celebrating Christmas again. Since the green-furred character is not a fan of the holiday season, he plans to steal Christmas from the town by ruining the tree-lighting ceremony.

Whether he successfully ruined the holiday season or not is for you to find out!

The actors and actresses who gave life to the characters include Benedict Cumberbatch (The Grinch), Rashida Jones (Donna Who), Kenan Thompson (Bricklebaum), Cameron Seely (Cindy Lou Who), Angela Lansbury (Mayor McGerkle), Pharrell Williams, Tristan O'Hare and Ramone Hamilton, among others.

Out of all the nominations "The Grinch" received, it brought home the Best Movies for Families from Movieguide Awards.

Christmas does not require people to be in a relationship. But "Let It Snow" can make everyone hope they have someone special!

"Let It Snow" is a romantic comedy film released by Netflix in 2019. It is about an unexpected meeting between two people during Christmas Eve and how they went through troubles before Christmas day.

It took the creators some time before they finally launched the film. The production even started in 2014, thanks to Universal for winning the rights to its original novel, "Let It Snow: Three Holiday Romances" by John Green, Maureen Johnson, and Lauren Myracle.

A Christmas Prince: The Royal Wedding

For royal fans out there, this 2018 Netflix movie is the best choice for you.

This romantic drama presents Rose Mclver, Ben Lamb, and Alice Krige. Its synopsis on Netflix says, "A year after helping Richard secure the crown, Amber returns to Aldovia to plan their wedding. But her simple tastes clash with royal protocol."

Directed by John Schultz, it eventually received its sequel "A Christmas Prince: The Royal Baby" during the holiday season the following year.