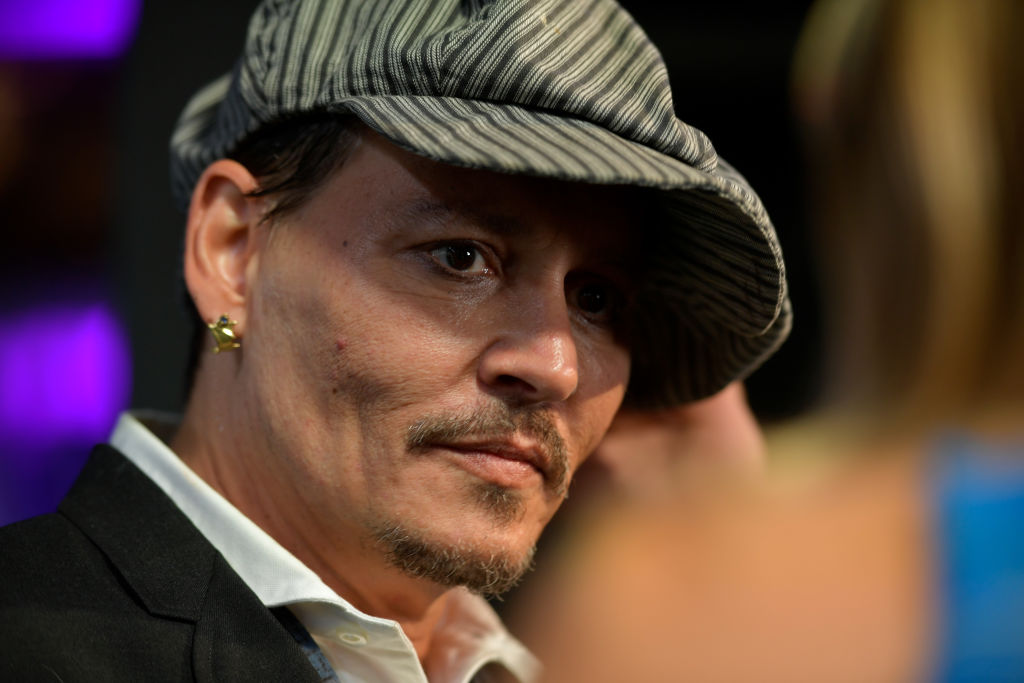 Johnny Depp found a new ally as he seeks justice through the libel case he filed against Amber Heard.

While waiting for the verdict, Johnny Depp received another support from his co-star, Helena Bonham Carter.

On November 2, Judge Justice Nicol will finally deliver the ruling of the 16-day trial between Depp and Heard.

Since the beginning of the legal battle, the "Pirates of the Caribbean" star never failed to receive support from his friends and colleagues. This time, Carter chimed in and defended the actor.

In an interview with Hadley Freeman of The Guardian, the 54-year-old actress said that Depp's decision to file a legal action does not make him stupid.

To recall, the battle between the former couple began when Depp filed a lawsuit against The Sun. The publication previously tagged him as a "wife beater" after Heard claimed he was violent toward her.

"There's something quite old-fashioned about Johnny, with these manners - none of it makes sense," Carter said. "But the man's not stupid. He wouldn't have gone to this length if he thought he was in the wrong."

She also detailed that calling him a drug addict is unreasoned and illogical.

Working with Depp for years truly made Carter know the actor more than anyone else.

Depp and Carter worked together in many films, including "Sweeney Todd," "Corpse Bride," and "Alice In Wonderland."

Even though they haven't appeared on the big screens together for some time now, the two remain connected as the actor is the godfather of Helena's children.

Aside from Carter, several people also suggested that Depp is not the kind of person Heard makes him to be.

Penelope Cruz, who also worked with him in numerous projects, stood for him and defended him against Heard's accusations.

Cruz wrote a declaration to support Depp. In the document, she said that she knows him for many years now and that he has never displayed any violent behavior.

The 45-year-old "Vicky Cristina Barcelona" actress added that he has never been violent to her--whether in a social or professional setting. In her declaration, she stated that she was only 19 years old when she started to work with him.

"I've always been impressed by his kindness, his brilliant mind, his talent, and his peculiar sense of humor," the actress penned. "I've seen Johnny in so many situations and he is always kind to everyone around. He is one of the most generous people I know."

Even Winona Ryder, his former fiancee, supported him.

Heard herself also witnessed how Depp has been kind to people, as she launched a secret investigation to find some dirt on the actor's name.

Per Daily Mail, the "Aquaman" actress' legal team reached out to Paul Barresi and asked him to find people who had been possibly abused by Depp.

If he found one, he should convince them to be the witnesses in the previous defamation hearing.

Barresi then traveled to several countries--France, Italy and the U.S. Unfortunately, he never found someone who has had a bad experience with Depp.