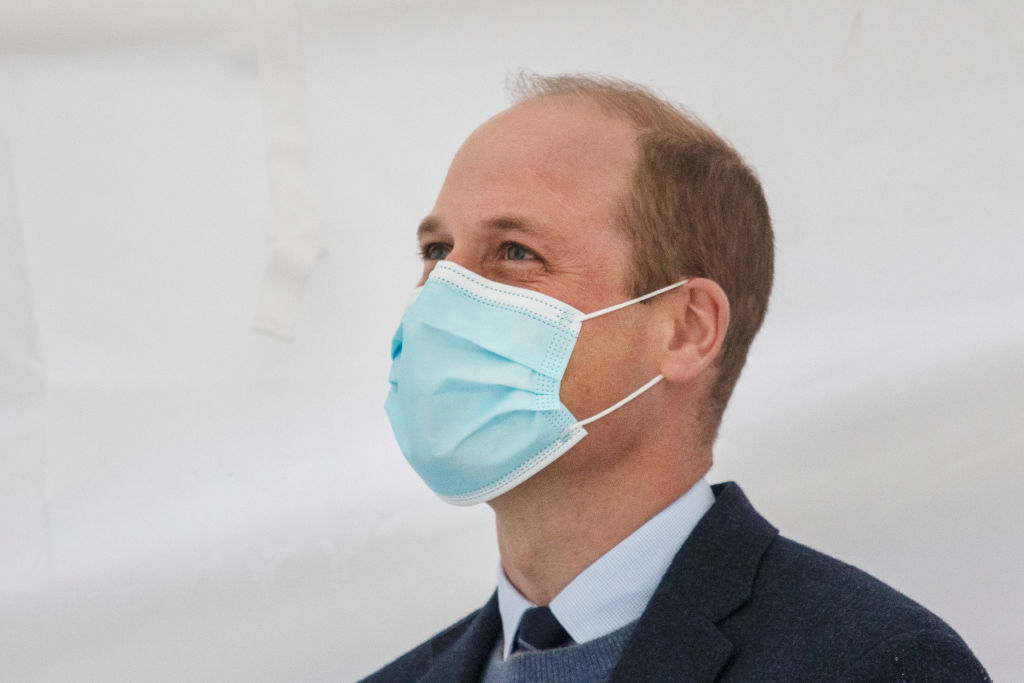 Apparently, Prince William got the COVID-19 last April. However, he chose to hide it for a rather understandable reason.

The news broke after The Sun cited that the second in line to the throne has been diagnosed with coronavirus but chose to keep it private to ward off alarming messages to the public.

"There were important things going on, and I didn't want to worry anyone," a palace source told the outlet.

Following his diagnosis, the publication also mentioned that the Duke of Cambridge underwent government and health protocols after being isolated at their Georgian country house in Anmer Hall located in Norfolk, England.

The source went on to reveal that the father-of-three was "hit pretty hard by the virus," experiencing symptoms such as difficulty in breathing,

"At one stage, he was struggling to breathe, so obviously everyone around him was pretty panicked."

Moreover, the publication also reported that the palace's doctors were baffled that the Prince William contracted the deadly virus despite his healthy condition.

However, regardless of his illness, it's still business as usual for Prince William who carried out a ton of virtual engagements while quarantining in his home.

"After seeing medics and testing positive - which was obviously quite a shock given how fit and healthy he is - William was determined it should be business as usual though. He was determined to fulfill his engagements," the source furthered.

The 38-year-old royal reportedly undertook 14 video calls and phone engagements in April and has been praised by the public and even Queen Elizabeth II for his dedication to work alongside his wife, Kate Middleton.

At the time during the onset of the coronavirus crisis, the Duke and Duchess of Cambridge was at the forefront for the royal family.

Royal expert Roya Nikkhah previously explained to "BBC Breakfast" that the couple has been symbolically leading the monarchy amid the coronavirus crisis by "making sure they are visible" to the public.

In addition, Nikkhah observed that the two shared their "personal insights" to ensure that the royal family stays relevant amid the onslaught of COVID-19.

Two Royals Forced to Self-Isolate Due To Coronavirus Threat

Aside from Prince William, two other senior royals have been forced to self -isolate due to coronavirus.

In early October, Buckingham Palace confirmed that Sophie, Countess of Wessex, has been quarantining at Windsor after coming into contact with a person who later tested positive from the deadly virus.

Although the 55-year-old royal did not show any symptoms, officials insist that she has to undergo self-isolation as stated by the government protocol.

"She is not experiencing any symptoms, but is following all relevant government guidelines and is self-isolating at home," the official statement read, as obtained by Express U.K.

On the other hand, Prince Charles is the first member of the British royal family to test positive from COVID-19.

In March, news broke that the heir to the throne had shown mild symptoms and was required to self-isolate at his official Scottish home in Birkhall, alongside his wife Camilla, who tested negative from the virus.