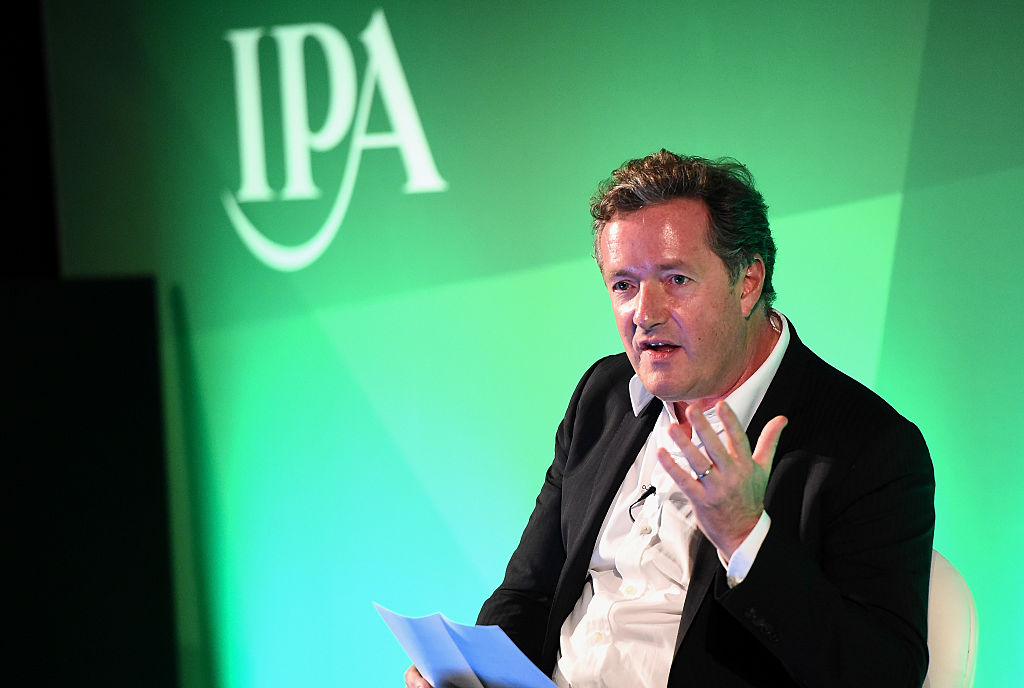 Piers Morgan revealed another COVID-19 diagnosis. However, this time, it is real.

A few months ago, Piers alarmed the "Good Morning Britain" viewers with a COVID-19 scare. During that time, he already showed symptoms while filming the show's episodes.

It took him almost a month before he decided to take a break and see a doctor. Fortunately, on May 5, he underwent a confirmatory test and revealed that he tested negative for the virus.

However, he just can't catch a break as both his parents recently contracted the disease.

What Happened To Piers Morgan's Parents?

During the recent episode of GMB, the 55-year-old journalist revealed that his mother and stepfather got struck with COVID-19.

"I'd like to say something to my parents, they are both battling COVID and have been for two weeks and it's a scary thing for a family," he said.

Gabrielle and Glynne Pughe-Morgan, Piers' parents, are already in their 70s. This makes them more at risk of contracting the disease.

Piers also confirmed that his parents got it from someone in their support group a couple of weeks ago. He then described it as something like dominoes since everyone in the circle tested positive.

Fortunately, Gabrielle and Glynne are already in recovery after first complaining about the loss of taste and smell.

COVID-19 Does Not Exempt Anyone

Piers Morgan already suffered enough with his own COVID-19 scare and family health problems., but it did not exempt him from witnessing the worst cases of the virus.

Last March, his GMB co-star Kate Garraway's husband has been admitted to a hospital after catching the dreaded disease.

After contracting the virus, the hospital put him on a ventilator and instigated him in a coma.

Therefore, it was truly hard for Garraway to keep talking while recalling what happened before.

"Way back in April when we chatted for the first time, and I said "look, he seems to have survives so far, so I know I already have my miracle," she told Piers. "But now I'm praying for the second miracle, and that is for him to come back to us."

Her husband's doctors and nurses treat him as if he is conscious. After months of waiting, they finally heard her husband say a word again.

Per Garraway, the first word he recently said was "pain," and everyone in the room heard it.

"Every time they would say, 'Let us know if there is any discomfort or any pain'. And he very clearly mouthed the word 'pain'," she revealed.

Although seeing him in a hospital bed breaks the presenter's heart, she saw the event as a breakthrough. They do not want him to feel pain. However, at the same time, they hope he feels the sensation of his body again.

"This has given you, I think when you most needed it, a glimmer of hope, hasn't it?" Piers asked her, to which she agreed.

Garraway's husband is currently the longest-surviving COVID-19 patient in the U.K.