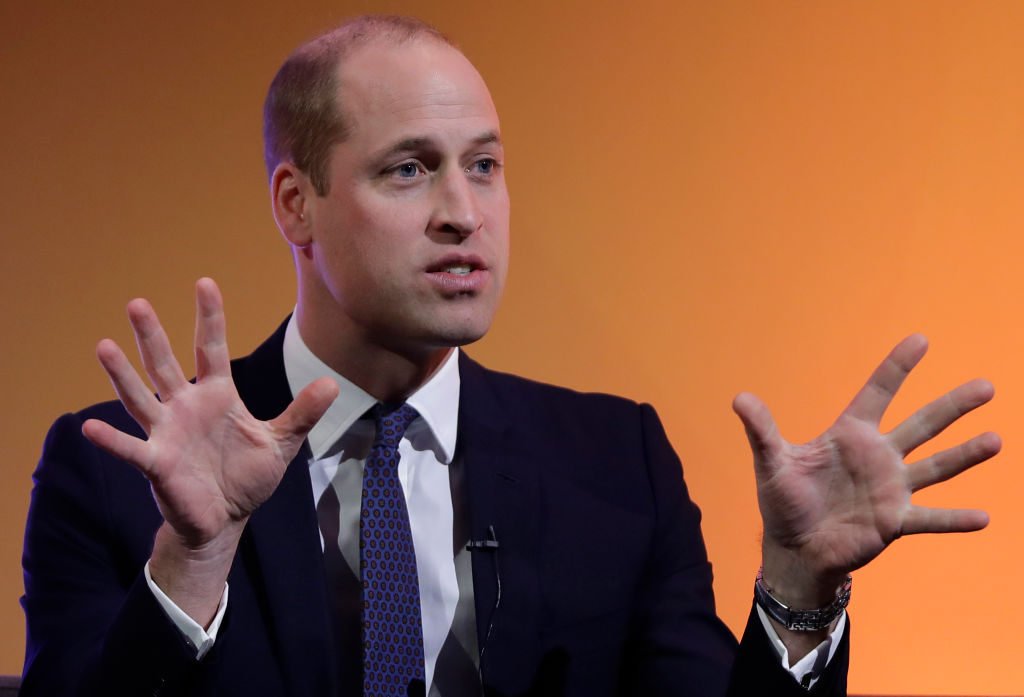 Instead of showing their concerns, royal watchers and experts now doubt Prince William as future king after he hid his COVID-19 diagnosis.

Royal supporters and experts questioned Prince William's decision not to reveal that he contratced the dreaded virus during the start of the pandemic in the U.K.

Recently, The Sun first reported that Prince William contracted the virus in April. The royal prince reportedly stayed in their residence in Norfolk, Anmer Hall, where he isolated himself.

As for his medications, the palace doctors personally took care of him until he recovered.

Meanwhile, a source told the news outlet that the Duke of Cambridge decided not to disclose anything since he did not want to alarm people.

Since the public already became worried after Prince Charles and Boris Johnson caught the disease, the future King did not want to worry the public.

"The Queen delivered her 'We Will Meet Again' address, and he just didn't want to worry people," the insider revealed. "He felt there were more important things going on in the country."

However, his judgment was judged to be "poor" by a lot of people, which only affected his status as the future king.

Following the shocking revelation, royal author Robert Jobson took his disappointment on Twitter. He accused the prince of covering up his real health condition.

"Prince William's decision to LIE about contracting COVID-19 earlier - for whatever reason - is appalling," he said.

In fact, the media already gave the royal family a chance to reveal any COVID-19 patient in the family. Unfortunately, they offered nothing but "no" as an answer.

Because of this incident, Prince William only created a "serious trust issue."

Moreover, Jobson pointed out that if the Palace already hides such events, the monarchy could cover up anything else in the future.

"That a serious illness of the second in line to the throne is kept secret until a journalist breaks the story six months later feels like questionable judgment and advice," she added.

The experts are also convinced that the decision would not impress the people in any way, despite the prince insisting that it is for everyone's good.

Prince William Joked About COVID-19 Prior To Diagnosis

After his health status months ago emerged, a new report on how he joked about the disease before catching it also got people's attention.

In March, the Duke and Duchess of Cambridge went on a three-day royal trip to Ireland.

During that time, he joked about spreading the disease in the countries and questioned whether the media only overreacted about the condition.

"I bet everyone's like 'I've got coronavirus, I'm dying', and you're like 'no, you've just got a cough,'" he told Joe Mooney, an advanced paramedic. "It does seem quite dramatic about coronavirus at the moment."

In another viral clip, he also said that they were keeping an eye "on spreading the disease" before asking people to tell them when they already need to stop.

Prince William already recovered from the virus, but he still cannot run away from the criticisms because of the cover-up.