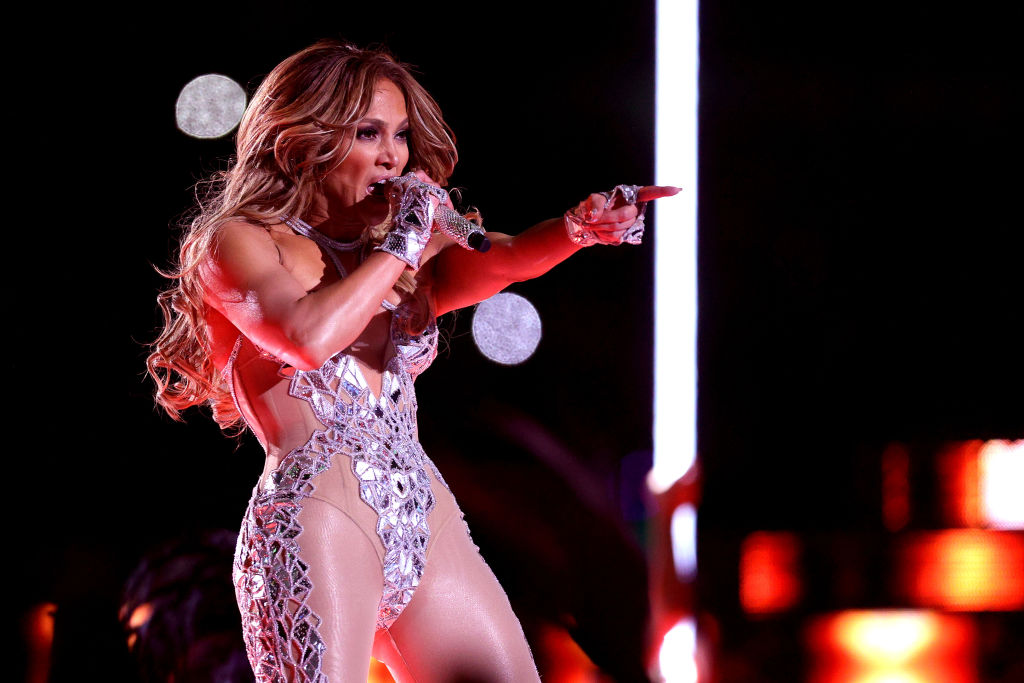 Celebrities are no strangers when it comes to rumors about their careers, relationship, and basically anything under the sun.

Fans can now witness how these Hollywood stars shut down online trolls and haters who constantly criticized their personal lives.

However, there are some rumors that just won't die and still exist until this day and age.

With that said, here are the top five wildest celebrity urban legends that will surprise you.

It has been more than two decades since multiple cites reported Jennifer Lopez has her butt insured for a whopping $1 billion.

It was until 2016 when the Latina superstar set the record straight about her asset.

In one of the episodes of "Carpool Karaoke," host James Corden went to ask J.Lo the truth behind her famous butt.

The "Jenny From the Block" hitmaker shut down the rumors and cleared that it was only a hoax.

"No! There is no such thing as that," she said while pointing out that there's no point in insuring her body.

Another outrageous celebrity urban legend is the former Disney star pregnant at 14.

In 2007, Miley Cyrus was in hot water after a doctored version of teen magazine J-14's circulated the internet and cited that then 14-year-old Miley Cyrus is expecting her first child.

At the time, J-14's editor-in-chief Janet Giovanelli dismissed the rumors and explained that "someone scanned the page, altered it, and then posted it on the Internet."

In 1996, the music industry received the devastating news that the 25-year-old rapper died in a shooting incident in Las Vegas, Nevada.

Tupac's case was never solved, which led to a ton of conspiracy theories about his death.

One of which is the "Thug 4 Life" artist allegedly staged his own death and is now into hiding and the other was he reportedly survived the shooting incident.

In 2018, The Daily Mirror cited that the legendary rapper is still "alive and well in Cuba" and was "seen partying with Rihanna."

The outlet picked up the news through an American gossip website Reporterz that showed Riri and Tupac's black and white photo.

However, the British outlet explained that the photo looked Photoshop, and the Barbadian singer's face is superimposed on someone else.

Lady Gaga is a Hermaphrodite

The "Rain on Me" hitmaker is also victimized by scandalous rumors that turned into one of the most bizarre celebrity urban legends.

Rumors sparked that Lady Gaga, whose real name Stefani Joanne Germanotta, is reportedly a hermaphrodite--a person having both male and female sex organs.

In 2009, a fan account posted a video on YouTube showing "something extra" peeking out from the award-winning singer's miniskirt that seems to be a male private part during her Glastonbury performance.

Years later, Gaga subtly addressed the rumor during her interview with Anderson Cooper's "60 Minutes Overtime," saying, "Maybe I do. Would it be so terrible?"

The singer also questioned the point of setting the record straight and vowed not to waste time on the said issue.

"Why the hell am I going to waste my time and give a press release about whether or not I have a penis? My fans don't care, and neither do I."