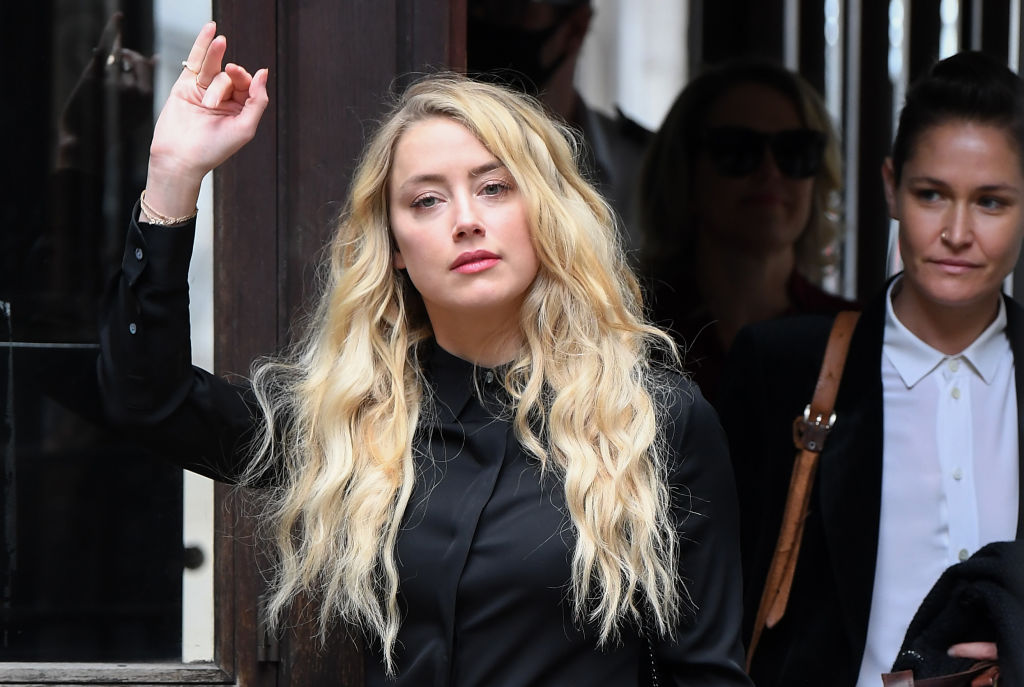 Amber Heard refused to show sympathy toward Johnny Depp, as her camp offered a heartless reaction after the actor lost his libel case against The Sun newspaper.

On Monday, Judge Justice Nicol finally released the verdict of Depp's libel case against the U.K. news outlet. The British tabloid once published an article about him, calling him a "wife beater."

According to Judge Nicol, he found that the article to be "substantially true" before proclaiming that the actor failed in the libel case.

"The claimant [Depp] has not succeeded in his action for libel ... The defendants [the Sun and News Group Newspapers] have shown that what they published in the meaning which I have held the words to bear was substantially true," he said in the ruling.

He also revealed that he performed a thorough examination of the 14 abuse incidents. Per the judge, 12 out of the said 14 assaults were true.

After the decision came out, the "Aquaman" star spoke up and reacted to Depp's loss.

On Tuesday, Metro reported that Heard, through her counsel, thought Depp's defeat is not surprising at all.

"For those of us present for the London High Court trial, this decision and Judgment are not a surprise," Elaine Charlson said.

She then warned that their camp will present more shocking evidence against the "Pirates of the Caribbean" actor.

Charlson also pointed out that they wanted to serve justice for the actress in the U.S. court while gaining her right to free speech.

For The Sun's part, the publication immediately showed their gratitude toward the judge for his "careful consideration." They also claimed that it gave Heard the courage to present the evidence to the court.

Although it is a victory for the actress, a QC said that it was Heard that lost more.

Helena Kennedy QC talked to The Guardian and revealed that Heard lost public sympathy after standing against Depp.

Per the human rights lawyer, the actress felt "down and beleaguered" after receiving threats and online attacks even before the case reached the High Court.

"There are still these pervasive myths about the kind of woman who deserves the protection of the law," she said. "Battered women have to [seem] meek and subservient to have our sympathy."

She also noted that most of the women she represented lost their right to compassion. Heard, unfortunately, lost hers, too.

"Abused women are not all one type of perfect picture of victimhood who would incite sympathy from everyone they met," he explained.

Since she received death threats, it is noticeable that she has more security than Depp.

Meanwhile, the actor got overwhelming support from fans who always gathered outside the Royal Courts of Justice in each trial.

Moreover, the actor got more high-profile support from fellow stars and Hollywood celebrities than Heard.

Domestic violence charities supported him and applauded the actor for speaking up, encouraging other victims to come forward no matter what.