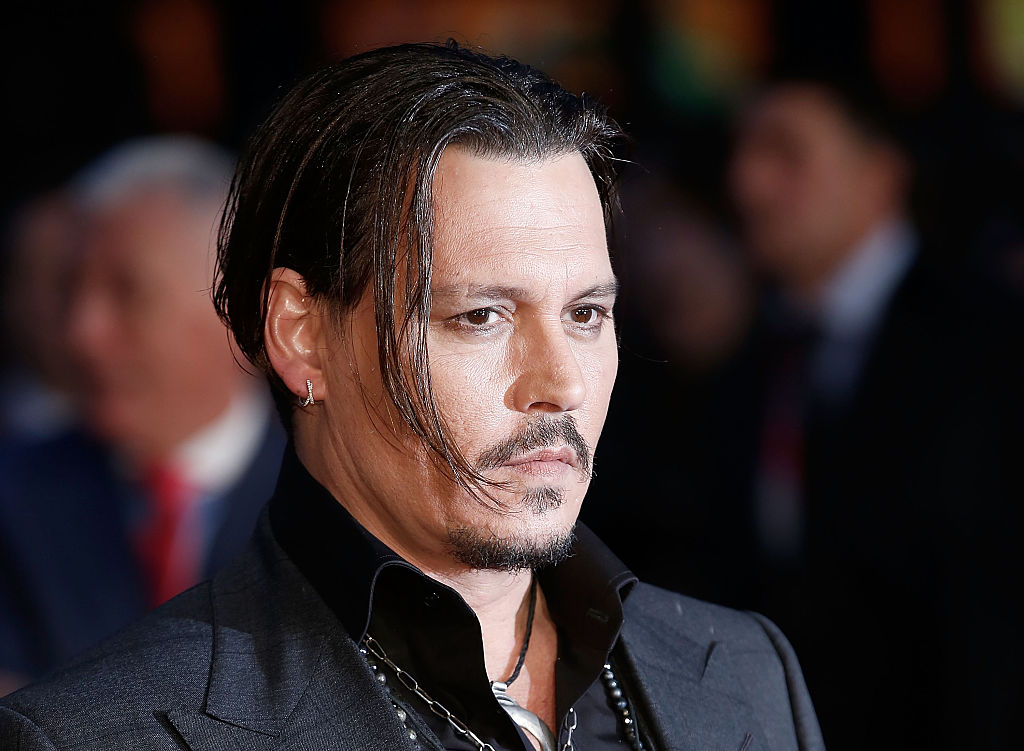 The next coming days for Johnny Depp and his fans will be sad after the actor lost his libel case against The Sun.

Fans are now questioning the verdict of Depp's libel case, and no one is celebrating with The Sun and Amber Heard.

Depp filed a lawsuit against The Sun's publisher, News Group Newspapers, and its executive editor Dan Wootton due to the article where they called him a "wife beater."

Judge Justice Nicol released the most awaited verdict through a 129-page ruling. Unfortunately, the adjudication did not make everyone happy.

On Monday, the U.K.'s High Court ended up to be in favor of the publisher, slapping the actor with the verdict.

"The claimant [Depp] has not succeeded in his action for libel ... The defendants [the Sun and News Group Newspapers] have shown that what they published in the meaning which I have held the words to bear was substantially true," he began the ruling.

Per Judge Nicol, he ended up with the conclusion after a thorough examination of the 14 abuse incidents.

The judge also pointed out that the actor's way of calling Heard a gold-digger is actually unreasonable. He said that donating the $7 million to a charity is not something a gold-digger would do.

After the public saw the ruling, Depp fans stood up to defend the actor even more.

Since the release of the verdict, Johnny Depp's name remains on Twitter's trending list. Seveal tweets offered support to the "Pirates of the Caribbean" actor.

It is also noticeable how no netizen even congratulated Heard and The Sun for the win.

One netizen voiced out her dismay toward the media and insisted that Depp has always been innocent.

"On top of that they dragged his name through the mud & people were cancelling him all over the place. This is (censored) gross. (Censored) the media & Amber Heard," she went on.

Another one wrote, "I have never loved Johnny Depp so much as I have today. What he has done for victims of abuse is admirable. He showed that you should never give up."

The same Twitter user pointed out that it is the justice system that is corrupt. Despite Depp's loss, they encouraged everyone--men and women--to speak up until everyone can receive equal justice.

"Johnny Depp will rise. Rise above the lies and injustice," one fan said alongside the hashtag #JusticeForJohnnyDepp.

Although Depp  lost this time, multiple domestic violence charities supported him and saw it as a victory. They applauded the actor for speaking up, encouraging other victims to come forward no matter what.

The "Pirates of the Caribbean" actor has to prepare for another libel case, which he directly filed against Amber Heard.

Depp and Heard will face each other again in January for the defamation case trial. This time, Fairfax County VA Circuit Court Chief Judge Bruce White will head the prosecution, and fans wish for justice to be served this time.