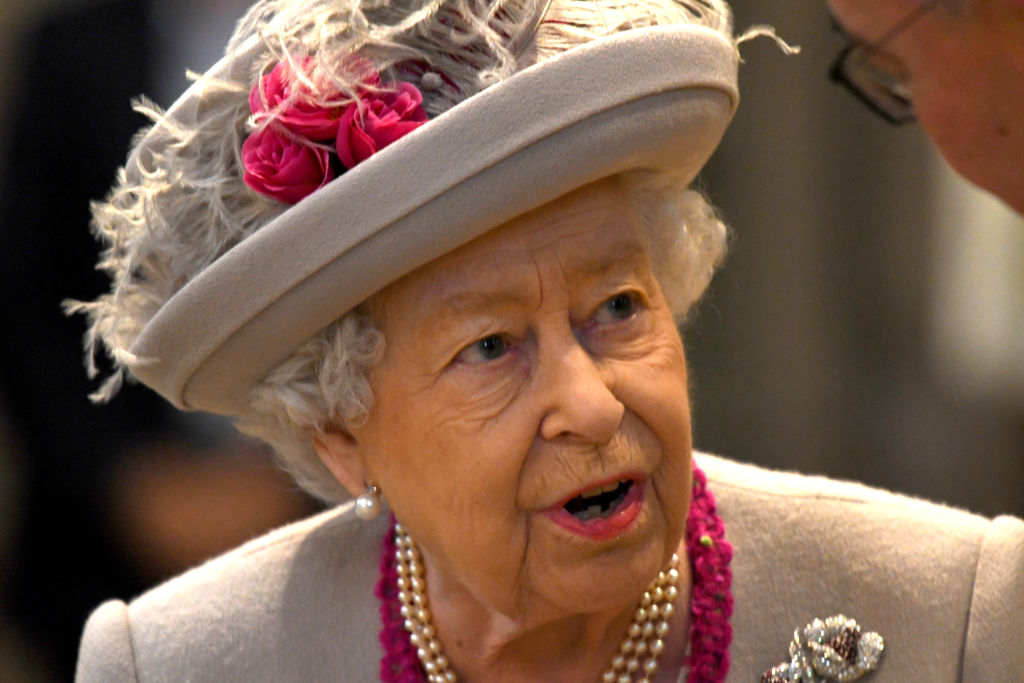 The Queen has been dealing with a lot of problems this year. With that said, her favorite son and his return are not on her priority list.

These past few months have caused headaches to Queen Elizabeth II, from Prince Harry and Meghan Markle's exit to the coronavirus pandemic.

Although the royal family's central members covered for her amid the health crisis, her absence only caused delays in resolving issues surrounding the monarchy.

Since she has a pile of things to deal with, it is unlikely for Prince Andrew to make a comeback now.

Prince Andrew Won't Have His Normal Life Back

During their one-on-one talk at Royal Rota, the two discussed about the "wrong timing" the Duke of York is facing right now.

According to Ship, the monarchy reportedly has a long-term plan for his return. Unfortunately, Queen Elizabeth II and the royal family do not have plans on fixing his issues as of present time.

"I cannot believe for one second that anyone in the Royal Family will be thinking of putting Prince Andrew front and centre of any event any time in the near future until all of this has been decided one way or another," he said.

Meanwhile, Robinson seconded him and found the news extraordinary. She also saw Prince Andrew's wish as something unbelievable, as he still thinks of returning even after dirtying the monarchy's name.

However, it will not be an easy journey for the Duke of York, even if the coronavirus pandemic didn't occurr.

Ship added that before the prince could return, he would need to receive a fair resolution from authorities. Prince Andrew would also need to clear his name and relationship with the late pedophile, Jeffrey Epstein.

"Total exoneration on his part and his side of the story properly given," the royal commentator said.

Elsewhere in the conversation, the presenters pointed out that the prince will choose carefully the interviews he wants to do next time.

In addition, having his royal duties revised now is too early to be approved by the Queen. It is worth noting that Ghislaine Maxwell still has not undergone a trial yet after U.S. authorities unsealed her deposition.

Prince Andrew, not communicating with the FBI, remains a problem as well.

With these conflicts surrounding the duke's name, no one can expect Queen Elizabeth II to lift a finger to help him. Her Majesty is also focusing on doing the duties she missed in the past few months.

In the end, Ship and Robinson noted that allowing him to return is not even the right move as of the moment.

If Queen Elizabeth II allows him to do so, it would only backfire and stir criticisms.

This came after the talks about Buckingham Palace reportedly asking Prince Andrew to clear his name before facing the public again.

"He is thinking about how to best serve his country and will work with his family, advisers and stakeholders on what that will look like," an insider revealed to The Telegraph.