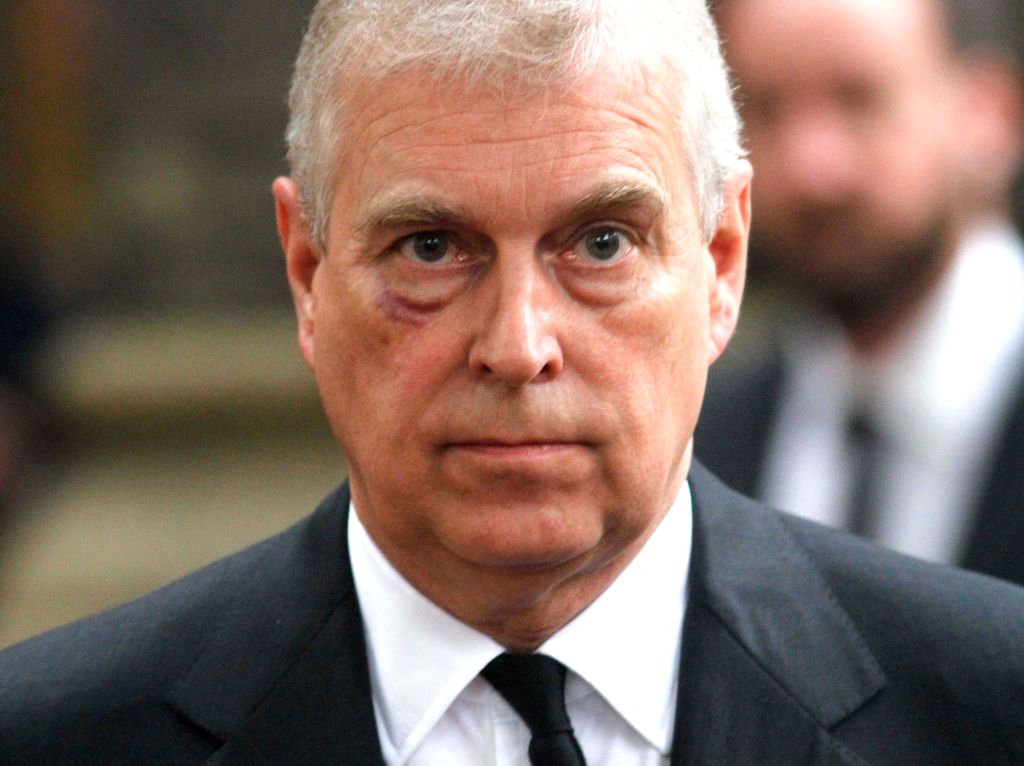 The Buckingham Palace will reportedly not allow Prince Andrew to face the public as a royal unless he clears his name.

According to The Telegraph's sources, the Duke of York agreed to the demand as he knows why he cannot continue his royal duties.

"He is thinking about how to best serve his country and will work with his family, advisers and stakeholders on what that will look like," the source revealed.

The insider further disclosed that after what happened last year, Prince Andrew has become more sensitive about what the public thinks. In addition, the Duke sees people as the "most important stakeholders" right now.

To recall, he lost the public's trust when he appeared in a tell-all interview with BBC.

During the said bombshell discussion, the royal prince tried to clear his name about his involvement with controversial billionaire and pedophile Jeffrey Epstein. He also addressed the sexual allegations made against him by her alleged victim Virginia Roberts Giuffre.

The Duke has since denied the allegations being thrown at him.

As a result, he officially withdrew from his royal duties in November 2019. He announced the news with a statement released through the Royal Communications.

"Therefore, I have asked Her Majesty if I may step back from public duties for the unforeseeable future, and she has given her permission," Prince Andrew sid in his statement.

He also admitted that he realized that the "circumstances relating to his former association with Jeffrey Epstein" had become a "major disruption" to him and the royal family.

Although the issue is yet to be resolved, Prince Andrew is desperate to mend his reputation again.

At the same time, the royal family clarified that he could only return to any public role once the issues subside.

Meanwhile, a senior royal aide praised Prince Andrew's new level of maturity since the interview happened. For instance, he refused to be featured in her daughter's, Princess Beatrice, wedding photographs.

"In an ideal world, the family would love to see something change but the harsh reality is that there are a lot of hurdles to overcome first," the source went on.

However, his potential return may be halted again as Ghislaine Maxwell's deposition was unsealed earlier this month.

Per The Guardian, she revealed that the prince asked her about Giuffre in another part of her sworn statement. In the e-mail she reportedly sent to Prince Andrew, she asked the Duke to call him as she already had "some information."

Although the e-mail's recipient was edited out, it's evident that she forwarded the communication to the royal prince.