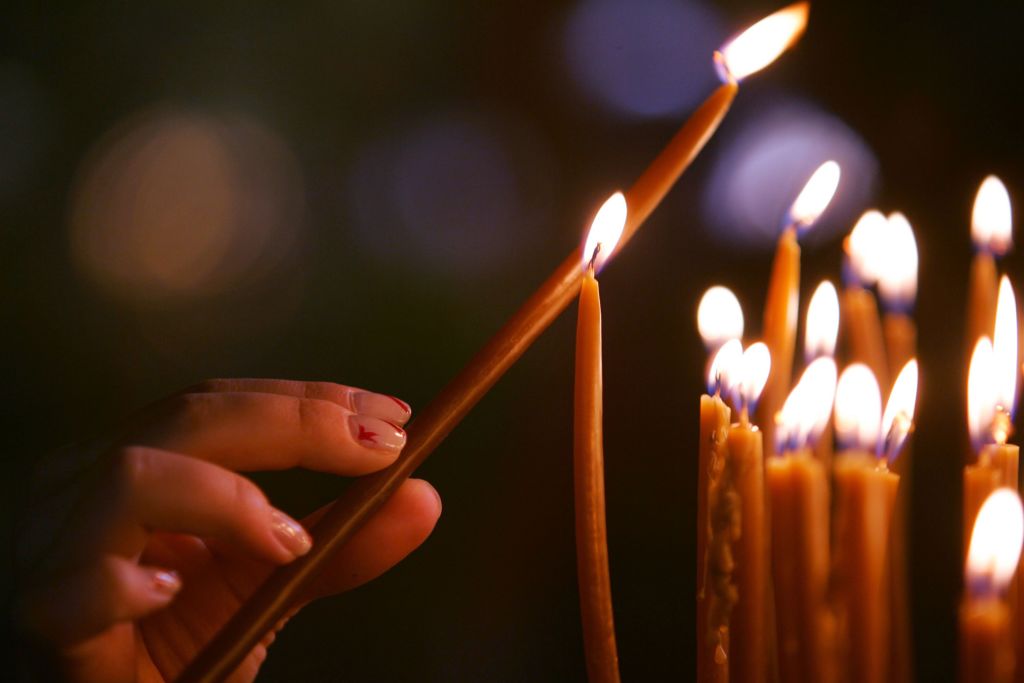 The suspect behind the death of "2012" actor Eddie Hassell has been arrested.

Three days after Hassell died in a shooting in Texas, the authorities finally tracked and arrested the suspect behind the killing.

On Wednesday, TMZ reported that the authorities found D'Jon Antone, the prime suspect for the said shooting and killing.

According to the Grand Prairie Police Department, they arrested the 18-year-old suspect with the help of the US Marshal Service North Texas Fugitive Task Force.

"UPDATE: A suspect has been arrested by the United States Marshal Service North Texas Fugitive Task Force and Grand Prairie Police for Capital Murder in the Eddie Hassell Homicide Investigation," the department wrote on Twitter.

They now hold Antone in the Grand Prairie Detention Center for capital murder. Meanwhile, the department set his bond at $500,000.

Per the police, Antone allegedly involved himself in a random robbery, which ended up in a shooting.

After the arrest, the police department transferred the case to the Tarrant County District Attorney's Office.

USA Today confirmed that the 30-year-old Hassell was shot dead around 1:50 AM. The victim suffered from multiple gunshot wounds.

Public Information Officer Chelsea Kretz revealed that the authorities tried to revive him as they transported him to the nearest hospital. However, Hassell was pronounced dead upon their arrival.

During the time of the incident, the late actor was outside his girlfriend's apartment.

Meanwhile, Hassell's manager stated that his girlfriend was in the apartment when the incident happened. Unfortunately, she did not see the assailant.

His death came only a month after Thomas Jefferson Byrd was also shot to death in Atlanta. At the time, Atlanta police released a statement revealing that they received a call from 911 that someone had been injured. The police also disclosed that Byrd was pronounced dead at the scene.

Before his passing, Hassell appeared in several award-winning films aside from "2012." The actor also became one of the cast members of "Surface" and "The Kids Are All Right," among others.

One fan said that the real issue here is not a gun or knife--but people.

"It's people, people where something in the mind has clicked that talking won't solve it, and then resort to violence. Weapons are just catalysts to more damage."

Another one wrote, "can we just say more senseless violence? Is the same if it was a gun, knife, sword, 2x4, baseball bat, etc. Violence is the violence, we should attribute it to the actual "person" committing it then the tool used."

"I am so surprised this happened in my home town and growing up, I never heard of shootings like this on this side of town. RIP," one Twitter user said.

For years, gun control in the U.S. has been one of the most controversial issues. The country has been failing to control and restrict the use of firearms, causing a tremendous amount of shooting incidents across the nation.

"A well regulated Militia, being necessary to the security of a free State, the right of the people to keep and bear Arms, shall not be infringed," the Second Amendment of the U.S. Constitution reads.

The recent shooting incidents now push people to ask for a stricter process when it comes to possessing guns.