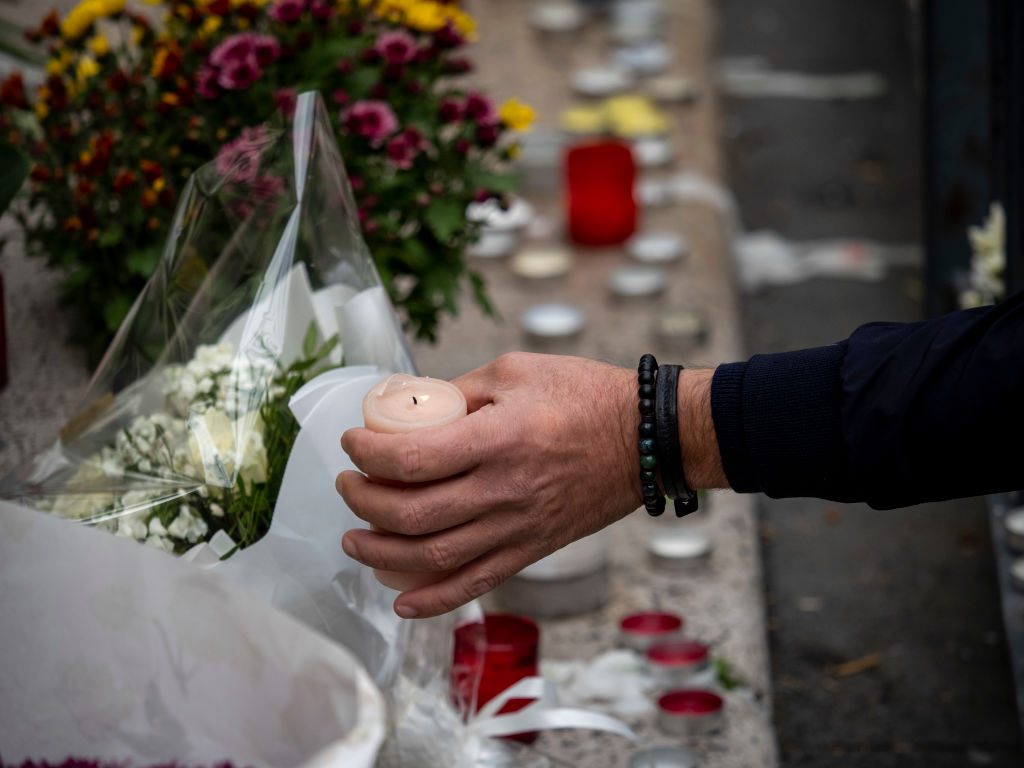 Hollywood lost another rising star in a horrifying incident.

Eddie Hassell, who played a minor role in the hit disaster film "2012," has been killed in a shooting in Texas.

On Sunday, the Grand Prairie police said in a statement that they received a report of a shooting around 1:50 AM (per USA Today). Upon arriving at the Dallas suburb of Grand Prairie, they saw the 30-year-old star suffering from gunshot wounds.

Public Information Officer Chelsea Kretz added that the authorities transported him to the nearest hospital but was pronounced dead. She said that the motive behind the shooting is still unknown.

However, Hassell's representative suggested that the shooting seemed to be connected to a carjacking incident. The detectives also shared the same verdict as a car was taken from the scene.

The suspect behind the horrifying crime is yet to be determined, but police have already recovered the car Hassell drove for the last time.

Moreover, the police disclosed that he was outside his girlfriend's apartment at the time of the shooting.

Hassell's manager then stated that his girlfriend was in the apartment when the incident happened. Unfortunately, she did not see the assailant.

The investigation is still ongoing and no other details are made available yet.

Aside from "2012," Hassell became well-renowned when he appeared in the NBC series "Surface" and Oscar-nominated film "The Kids are All Right."

Hassell also starred as Clay in "Kids," where he worked with Julianne Moore and Mark Ruffalo.

As one of the rising stars in Hollywood, he already made an impact on the lives of a alot of people.

"Rest In Peace, Eddie," Ruffalo wrote on his Twitter page on Monday. "More senseless gun violence. It's a plague on our nation. This should not be our reality."

"I'm a gun owner but I do think it's way too easy to get guns whether it's the legal way or just stealing them since people leave them in their cars," one netizen added. "There should be no reason to own a fully automatic m16."

Another one suggested that the government should impose mass societal reform. That way, gun violence would surely decrease.

"So sad. I have lived in Texas my whole life and it has become such a sad reality. This year has been the worst," another fan penned.

The Atlanta police released a statement where they revealed that they received a call from 911 that someone had been injured. The police also disclosed that Byrd was pronounced dead at the scene.

More details have not been publicized yet, but homicide detectives already began investigating the incident.

"I'm so sad to announce the tragic murder of our beloved brother Thomas Jefferson Byrd last night in Atlanta, Georgia. Tom is my guy," Spike Lee wrote in his tribute for the late actor.