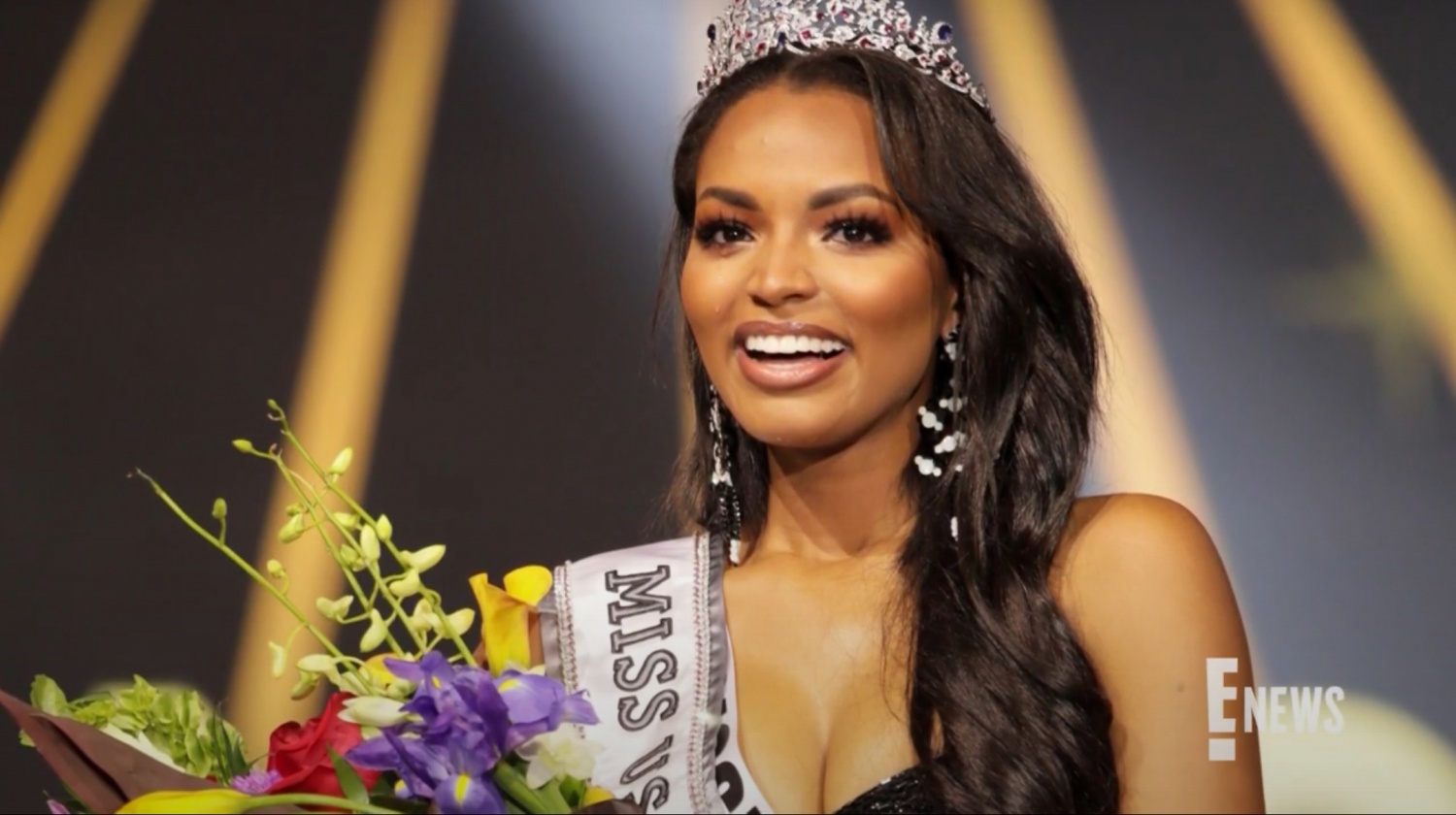 Despite the coronavirus pandemic, the nation finally crowned it's Miss USA 2020 after months of being delayed. On November 9, people met the winner for the first time at Elvis Presley's Graceland in Memphis, Tennessee.

The current reigning Miss Mississippi Asya Branch outshined the beauties from other states and brought home the crown this year.

Through her introductory video at the beginning of the event's broadcast, the crowd learned that she has dedicated herself in several projects, including criminal justice reform. In addition, she once appeared in a roundtable discussion on the subject with President Donald Trump.

Aside from these facts, here are other things you should know about Miss USA 2020.

The Reigning Miss USA 2020 Can Sing

When she was a little girl, Branch began showing polishing singing skills by participating in church performances. Although she trained herself for years, an incident that happened in 2010 almost made her quit her passion.

A decade ago, she attended a recital wherein she, unfortunately, forgot the lyrics of the song. She pledged that from that day forward, she would not sing again.

But in 2012, Miss USA 2020 grabbed her microphone and started singing again.

It is a good thing that she immediately made a comeback, as she was lucky to be chosen to sing the national anthem at a Make America Great Again rally in 2018.

She shared the experience through an Instagram post and wrote, "Incredible honor to sing the national anthem tonight in Southaven for the President Trump rally."

Her Father Inspired Branch To Push for Criminal Justice Reform

Unlike the other Miss USA contestants, Branch actually has a painful past.

Her father, who was a retired military staff, was arrested for kidnapping and armed robbery when she was 10 years old.

In her interview with Empower Missippi, she called that day as the game-changer. According to Branch, they used to have a beautiful home and enjoyable lives until the arrest happened.

"People looked at us differently when they found out that my father was in prison," she admitted. "That was a critical stage in my life and it ended up changing me. I felt this overwhelming shame."

Because of this, she pledged to help those children whose parents are in prison to prevent going through what she has experienced. This also inspired her to create her own platform, "Empowering Children of Incarcerated Parents."

In 2010, her father was incarcerated and is now scheduled to be released in 2022.

She is the first Black woman to represent Mississippi--and the first one to win it. Branch bagged the Mississipi crown in 2018 at the Vicksburg Convention Center in Vicksburg, Mississippi.

After her recent win, the Miss USA 2020, who is a senior student at the University of Mississippi, will represent the U.S. in the Miss Universe pageant.