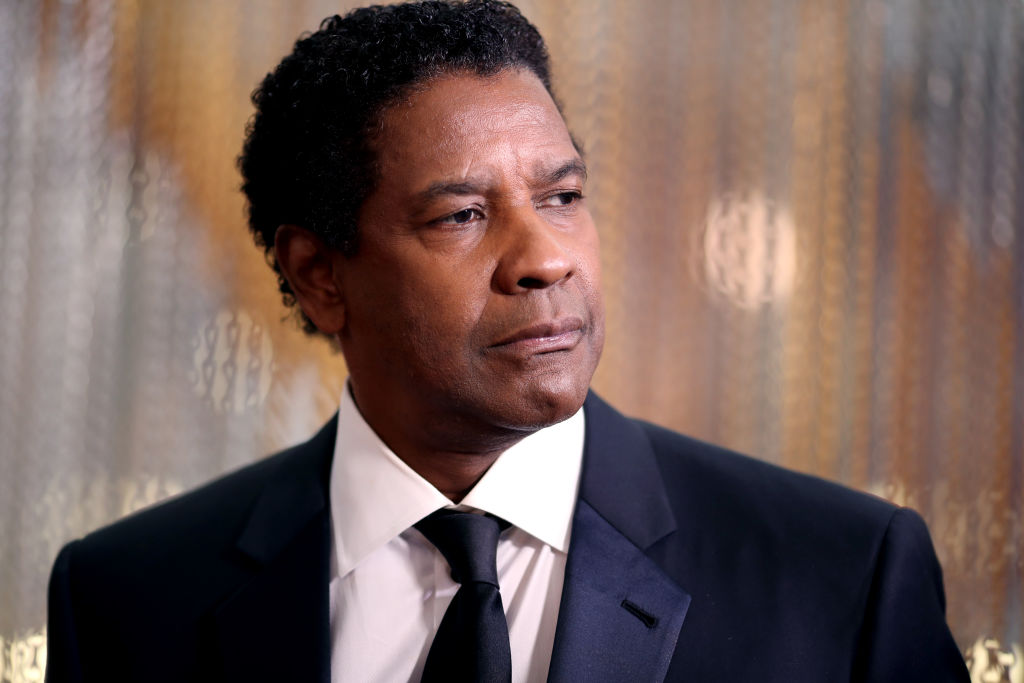 Denzel Washington and his family suffered from a nerve-wracking event while staying inside their Los Angeles home.

Amid all the crises the country has been facing, the Washington family faced a fire scare earlier this week.

On Wednesday, Fox 11 reported that a fire broke at Washington's Los Angeles home. The news outlet later confirmed that the actor and his family were safe.

According to the official report, firefighters responded and traveled to the Beverly Park neighborhood after receiving a call. The authorities said that smoke was seen on the house's second floor.

Officials claimed that they found no fire upon arriving at the scene. They also safely evacuated the residents away from home.

However, they eventually saw smoke from an unknown source. The Los Angeles Fire Department immediately performed a smoke investigation inside the property to find the cause of the alarm.

The LAPD used thermal imaging cameras to assure that no concealed flames were currently within the walls.

"Firefighters thoroughly searched the 28,887 square-foot 4-story premises (3 floors above ground) with thermal imaging cameras to confirm there were no concealed flames related to the smoke they noted on the second floor upon their arrival," the official report stated.

In the end, they tracked that the source of the smoke was one of the furnaces inside the home. Since it was recently serviced, it remains unknown how and why the smoke began.

After confirming the source, firefighters handled the furnace before allowing people to return to their residence.

Fortunately, no one was injured during the incident.

"There is no fire and everyone is OK and safe," Neirob said.

After the news broke, fans of the 65-year-old "Man of Fire" star shared their reactions online.

One fan said, "I hope all will be well for the Washington family. He is one of the very few in Hollywood that I will be entertained by."

"Denzel Washington is a good, humble man and also a Patriot, a rarity among Hollywood elites. I am glad that he and his family are okay," another one wrote.

"That could have been a catastrophe! Actors are America's most important resource and all efforts should be taken to protect them," one netizen added.

It is not surprising Washington received a lot of messages from fans, especially since he has been a good person to everyone.

In fact, Omari Hardwick recently spoke about him and thanked him for helping him find his spotlight in Hollywood.

During the finale of TV One's UNCENSORED in October 2020, Hardwick looked back and recalled how Washington and his wife, Paulette Washington, helped him during his humble beginnings.

"She became my mom away from my mom," Hardwick said of Paulette. "She became so much to me, so we got super close and, uh, I was broke."

He added that Denzel eventually let him stay inside their home when he was broke. So when he secured a role in Spike Lee's film "Sucker Free City" in 2004, he wanted to pay the family back for their kindness.