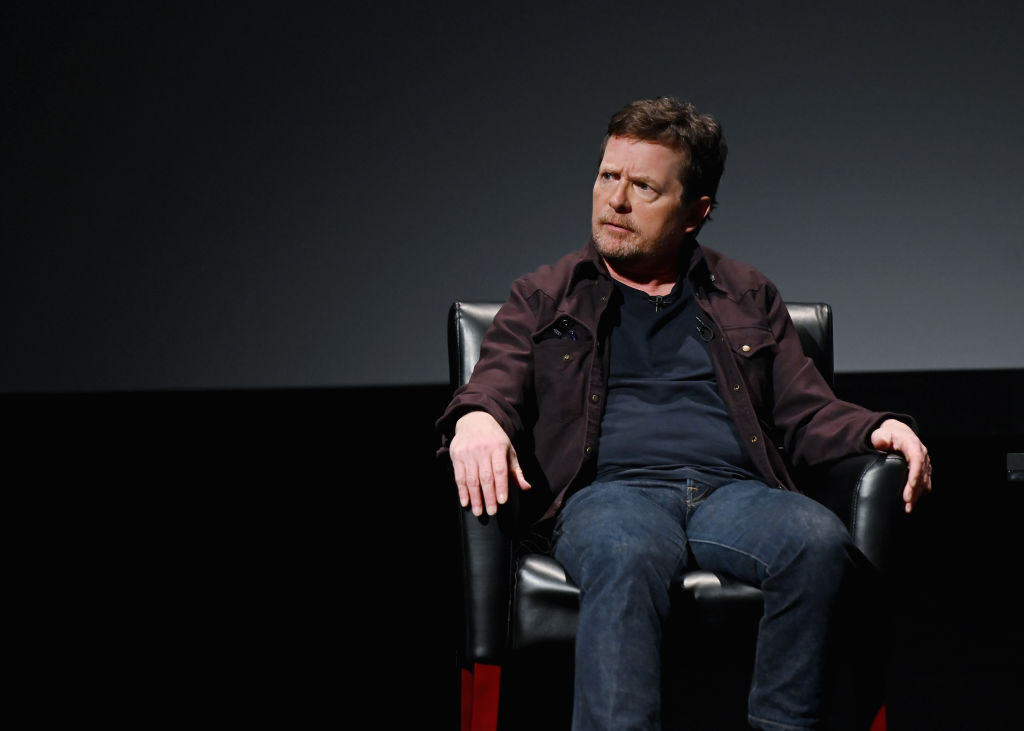 Michael J. Fox gets honest about his struggles with Parkinson's disease and how it affected his acting career.

The 59-year-old actor cemented his name in Hollywood through his 1985 science fiction film "Back to the Future," where he portrayed the role of Marty McFly--a teenage boy who accidentally visited the future in the time-traveling DeLorean automobile.

Now, with the release of his fourth memoir, "No Time Like the Future," the Golden Globe winner spoke about the challenges he is facing, most especially with his health.

In his interview with The New York Times, he revealed that his motor skill difficulties are among the biggest hurdles he encountered that brought a significant shift in his life.

The Canadian-American actor also spoke about his decision to go on hiatus, as he mentioned that "not being able to speak reliably is a game-breaker for an actor."

Moreover, in his new book, Fox shared that his illness left him with physical struggles but taught him a lot of lessons in life.

"Absent a chemical intervention, Parkinson's will render me frozen, immobile, stone-faced, and mute - entirely at the mercy of my environment. For someone for whom motion equals emotion, vibrance, and relevance, it's a lesson in humility," he wrote in his books.

In addition, he also penned his thoughts about his health journey and detailed how it feels like being pushed around in a wheelchair. He compared himself to a "luggage" while letting a stranger control him.

"Have I been an honest broker with the Parkinson's community? The understanding I've reached with Parkinson's is sincere, but the expression of it risks being glib." he wrote, adding, "Screw it - I'm out of the lemonade business."

Although his representatives confirmed to Fox News that the Hollywood actor "is not actively looking for work," he might possibly consider giving it another shot "if something great comes along and it works for him."

In 1991, Fox revealed that he was diagnosed with Parkinson's disease at the age of 29.

According to Mayo Clinic, it is a nervous system disorder that affects movements, leading to muscle rigidity. Patients with this illness may experience stiffness, shaking, difficulty with walking, balance, and coordination.

After a decade since his diagnosis, the iconic actor launched The Michael J. Fox Foundation in 2000.

It played a significant role in the Parkinson's disease (PD) therapeutic landscape and is considered as the world's largest non-profit funder of highly targeted research programs.

A Love Letter To his Wife

Despite his struggles due to his longtime illness, the "Doc Hollywood" actor's wife, Tracy Pollan, whom he met on the set of his 1982 sitcom "Family Ties," has been his constant through thick and thin.

He also mentioned to The New York Times that his fourth memoir "is a love letter to Tracy," who have been helping him every step of the way.

"She really got me through" - taking a breath - "everything."

Aside from his iconic role in the blockbuster film "Back to the  Future," Michael J. Fox has won numerous recognitions, including four Golden Globes awards and five Primetime Emmys.