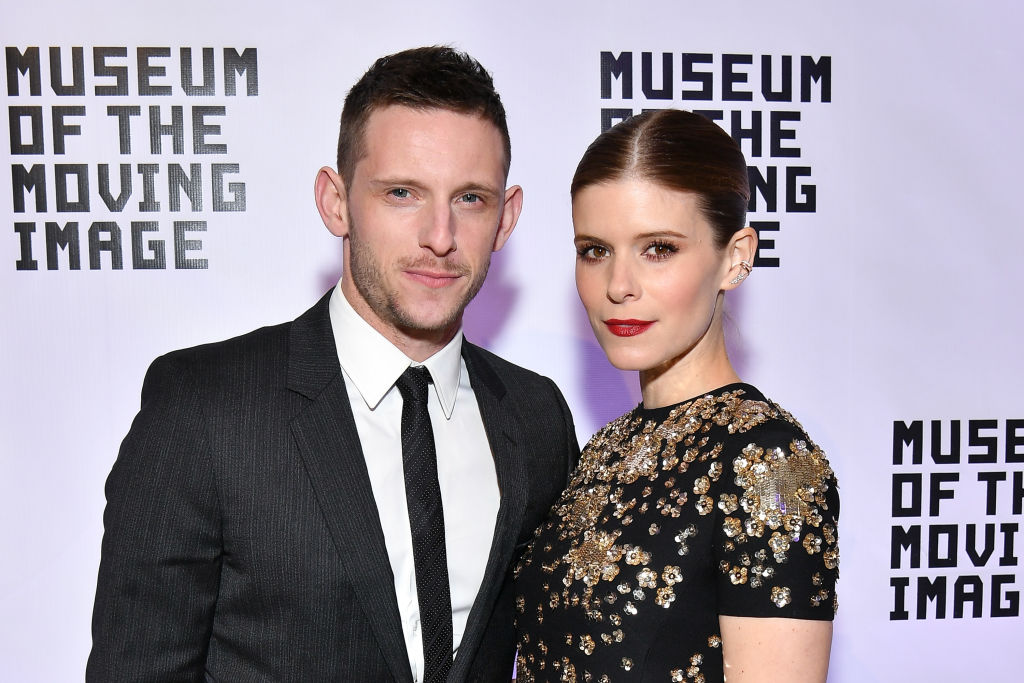 Kate Mara breaks her silence about her "horrible experience" during the filming of the "Fantastic Four" reboot.

The 37-year-old actress played the role of Susan Storm in the 2015 blockbuster superhero film. Storm possesses two supernatural powers such as force fields and invisibility.

Despite the success of the film, the brunette beauty faced unpleasant situations while filming the sci-fi movie directed by Josh Trank.

"I had a horrible experience on Fantastic Four. I've never talked about it before," she told Emmys.

Although she did not detail the specifics, Mara went on to share that she had two "horrendous experiences" involving male directors.

"Have I not gotten along with a female director? Absolutely. And was it not the greatest work experience? Sure. But there was never a time that I felt, 'This is happening because I'm a woman.' Where with the male directors, it 100 percent was only happening with me; it was a power dynamic thing."

However, despite the unfavorable circumstances, she shared that she "did not regret" anything, adding that she should have reacted "differently" at the time.

"I married one of my costars [Jamie Bell], so I don't regret doing that movie at all. But do I wish I had responded differently to certain things? Yes, definitely," Mara shared.

Kate Mara Speaks Out About "Negativity" on "Fantastic Four"

If there's anything that Kate Mara wished that she could have done in the past, that is to make herself heard.

In her interview with Collider, the mother-of-one insisted that she should have trusted her "instinct" and have been brave enough to call out the wrongdoings.

"I should have followed my instincts more," she mentioned. "Like when my gut was telling me, 'You probably shouldn't let that slide, what that person just said,' or if you're feeling a certain way about what an energy is like and how that is affecting your performance."

Although she did not drop any names, the "American Horror Story" actress admitted that she had tolerated things that made her feel "uneasy."

She mentioned that her role in the "big superhero movie" made her believe that "even if it's challenging," it would be "probably good for you to do it."

"That was sort of what I was being told and also was telling myself. And I don't regret doing it at all, but do regret not having stood up for myself. I regret that, for sure."

Mara then concluded that it was now in the past and would only serve as a "good learning experience" for her.

Love on Set of "Fantastic Four"

The "Brokeback Mountain" actress met her now-husband in a very Hollywood way, while they were on the set of "Fantastic Four" in 2015.

In his previous interview with ITV's "The Jonathan Ross Show," Jamie Bell recalled a story when kate Mara had a screen test for the said movie, which required kissing a lot of guys--from A-listers to pop stars.

At the time, her wife told him that he stood out the most and described him as a "great kisser."