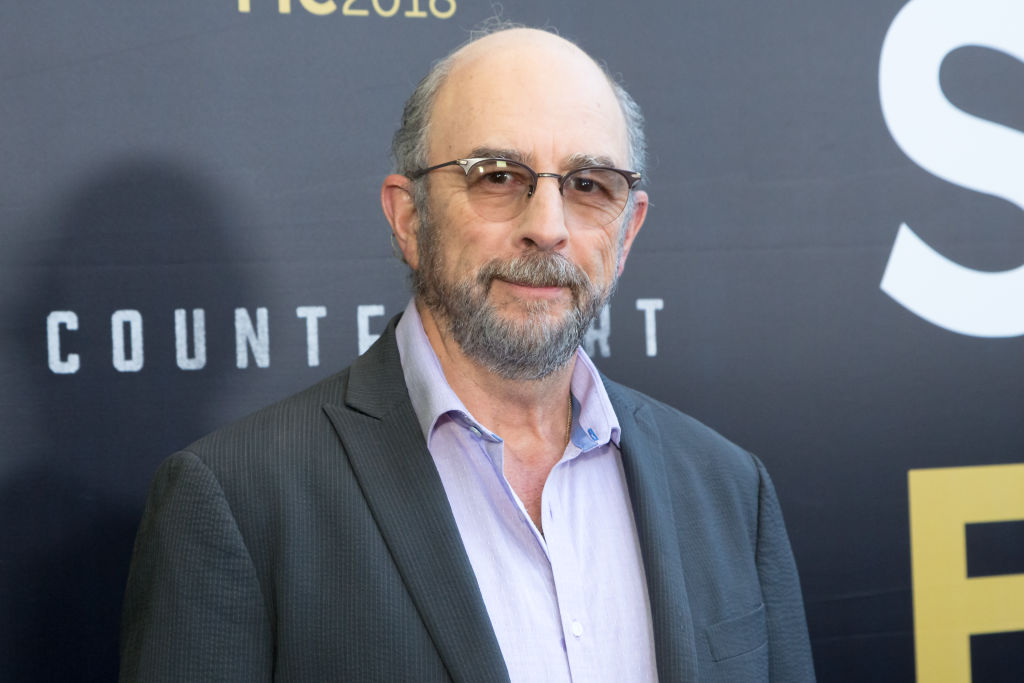 Earlier this month, Schiff revealed that he and his wife, Sheila Kelly, contracted the dreaded virus.

Through his Twitter account, Schiff said that they both tested positive during Election day. He eventually called it the "most bizarre week" of their lives.

"We are determined to find a way to health again. We root for everyone out there who are struggling with this thing. Love from here," he went on.

Even the 59-year-old actress expressed her concern as her husband's battle became too difficult to handle. She also called COVID-19 a "slippery sucker" on Instagram since the symptoms come and go.

Kelley added in a separate statement that Schiff suffered from worse symptoms than her. Fortunately, they continued to feel better as days went by.

But on Monday, Schiff gave a worrisome update to fans a few weeks after catching the virus.

"I am in the hospital on Remdesivir, O2 and steroids showing some improvement every day. Sheila is home and doing better but still fairly ill," Schiff shared..

As the pharmaceutical companies continue to formulate an effective vaccine, hospitals opt to use Remdesivir, an antiviral medication, to treat the patients.

Meanwhile, Schiff did not forget to thank his fans for their love and support ever since they first got the virus.

Despite getting the virus, the production of the hit series has not been affected in any way.

Per Deadline, the staff adjusted the shooting schedule accordingly. In addition, the news outlet reported that the couple was highly likely exposed in the community, as any on-set transmission could lead to the show's temporary cancellation.

After Schiff and his wife shared the news, their fans and friends sent well wishes to support their healing journey.

One fan, who is reportedly a friend of Schiff's brother, said, "Thinking positive thoughts for you both every day until you're on the other side."

"Best wishes for you. I was on 2L of O2 and Remdesivir for 5 days. After 3 days of Remdesivir I really started feeling better. They took me off the O2 the night of my 4th treatment. Hang in there," another one wrote.

Another fan said, "Best wishes and hopes for your continued and complete recovery as well. Too few people are taking into account all the toll this disease takes even on the people who survive."

Before Schiff and Kelley suffered from the virus, Hollywood has already been slammed with multiple COVID-19 diagnoses in the past few months.

Tom Hanks and Rita Wilson became one of the earliest victims of the virus. The actor announced the news in a statement on Twitter and confirmed that he and his wife contracted the virus in Australia.

Per Hanks, they experienced tiredness and body aches--prompting them to get tested.