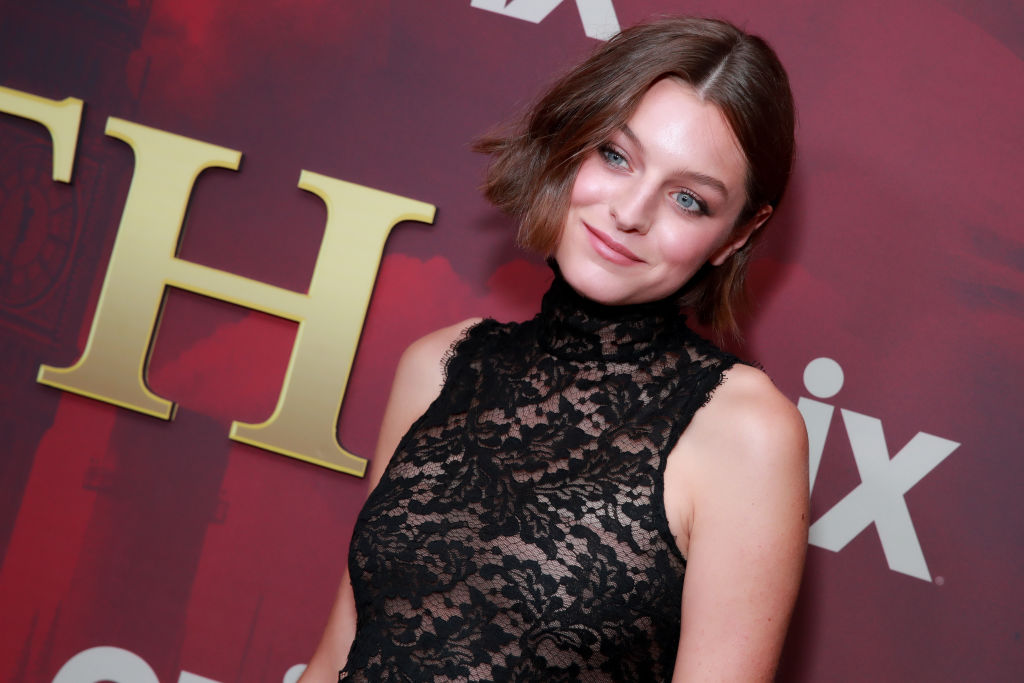 The newest season of "The Crown" depicted some difficult scenes, so much so that one of its cast members ended up getting hospitalized.

For years, fans of "The Crown" have been applauding the creators for shedding light on the royal family's history. But as it took another step, the scenes reportedly got more intense, causing Princess Diana's actress to be sent to the hospital.

Emma Corrin, who plays the late Princess of Wales in the fourth season, revealed the hospitalization she experienced two months after joining the franchise.

In her recent interview with U.K.'s Glamour Magazine, Corrin shared she had to film a scene in a swimming pool despite being sick.

"I'm asthmatic and I had been ill for a while with a bad cough. I had to film a scene in a freezing-cold swimming pool, with the kids playing [Prince] William and [Prince] Harry," she recalled.

The actress added that it was the most challenging scene she ever recorded.

While she needed to look after herself, she also had to keep the 5-year-old child star (who plays Prince Harry) alive since he does not know how to swim.

After filming that part, they were scheduled to return to the U.K. by night. They opted to visit a hospital first to get antibiotics, but she received a more complicated treatment.

"The doctors gave me an oxygen test and said, 'We cannot let you go because your oxygen levels are so low,' so I was hospitalized," she went on.

The 24-year-old star also shared how the nurses asked her if she wanted them to put a cardboard bag over her head so no one could recognize her.

Amid all the health scare she faced, Corrin disclosed how grateful she is to be the chosen actress to play the late Princess of Wales.

Speaking with E! News, the young actress shared what she really thinks about the role.

"Initially. I was very daunted, very much listened to the noise, heard all the voices, and got quickly frustrated and quite scared about it. And thought, 'This isn't actually giving me anything to work with.' So then I very much had to put blinkers on and just do my own thing," Corrin explained.

After scanning through the script, she immediately found the connection and felt like she could portray Princess Diana the way she wants.

Per Corrin, Princess Diana's story resonates with hers, making the job a little easier.

Meanwhile, as she knows how huge "The Crown" fan base has become, the actress admitted that she does not know whether the series would impress the royal family.

"I hope that if they do, they enjoy it and appreciate our performances as exactly that-as performances, as interpretations of people who are in the public eye," she said. "But I hope that they also don't watch it if they don't want to because understandably it's hard."

Indeed, the royal family members are said to be unhappy with the recent portrayals.

Upon the release of the fourth season of "The Crown," Prince Charles' close confidantes slammed the streaming giant.

In a report published by Daily Mail, the friends of the heir to the throne claimed that the series used the royal family's pain for personal gains.

"This is drama and entertainment for commercial ends being made with no regard to the actual people involved who are having their lives hijacked and exploited," one friend said.

The royal family has not directly commented on the current season's depiction yet.