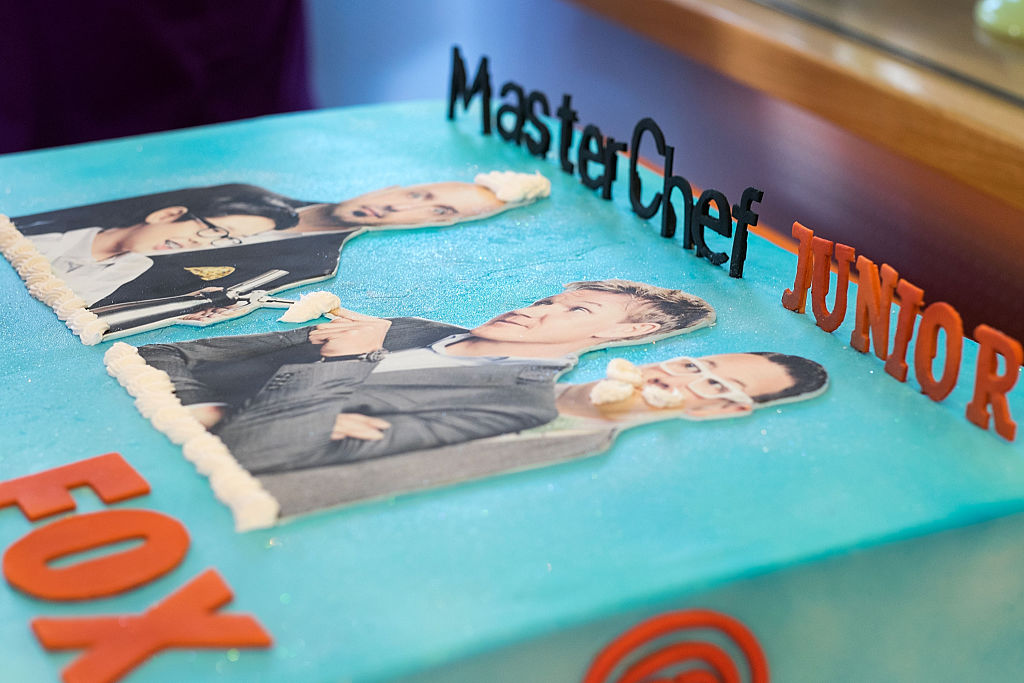 "MasterChef Junior" alum Ben Watkins has passed away at the age of 14.

Known as the fan favorite in Season 6, the Indiana native died after his year-and-a-half battle with cancer.

His grandmother Donna Edwards and uncle Anthony Edwards confirmed the saddening news over their social media and his GoFundMe page.

In a statement, they mentioned that Watkins is now with his parents, who both died in 2017.

"Our Ben went home to be with his mother Monday afternoon after a year-and-a-half-long battle with cancer. After losing both of his parents in September 2017, we have marveled at Ben's strength, courage, and love for life. He never, ever complained."

They also described the 14-year-old kid as the "strongest person" they know.

Shortly after his 13th birthday, the former "MasterChef Junior" contestant was diagnosed with angiomatoid fibrous histiocytoma--three years after his parents, Mike Watkins and Leila Edwards, died in a murder-suicide.

In a GoFundMe campaign, which his relatives set up, it explained that Watkins had a rare soft tissue tumor. Only one of six people in the world were diagnosed with the said condition.

Following this, he underwent a series of chemotherapy starting on July 30 at Lurie Children's Hospital of Chicago.

Furthermore, last September 20, the "Master Chef Junior" alum celebrated his birthday. At the time, he was said to have gone through a lung surgery.

His relatives also shared that the aspiring chef was overwhelmed by the "outpouring love" he received from people, most especially in his hometown.

"When Ben's rare illness was shared with the world, he was so heartened by the outpouring of love he received from every corner of the globe - especially here in his hometown of Gary, Indiana," the statement furthered.

In addition, they also expressed their gratitude and thanked everyone who supported Ben through his battle with cancer.

"We cannot thank this community enough for holding our family up in prayer and for all that you've done. Ben suffered more than his share in fourteen years on this Earth, but we take solace in that his suffering is finally over and in that, in the end, Ben knew he was loved by so many."

Fans and supporters also penned their condolences on the said page and praised Ben Watkins for being a "role model" for many people.

"Ben was a tremendous role model for chefs of all ages and will be dearly missed by everyone in the MasterChef family," one wrote.

Another also mentioned how she loved watching Ben on the "MasterChef Junior" and how she felt devastated by his passing.

"My heart breaks for this sweet boy's family. I watched him on Masterchef junior, and he was one of my favorites. I'm so sorry for your loss. God bless you, sweet Ben. Now you can rest with your mom. I'm praying for everyone that loved him."