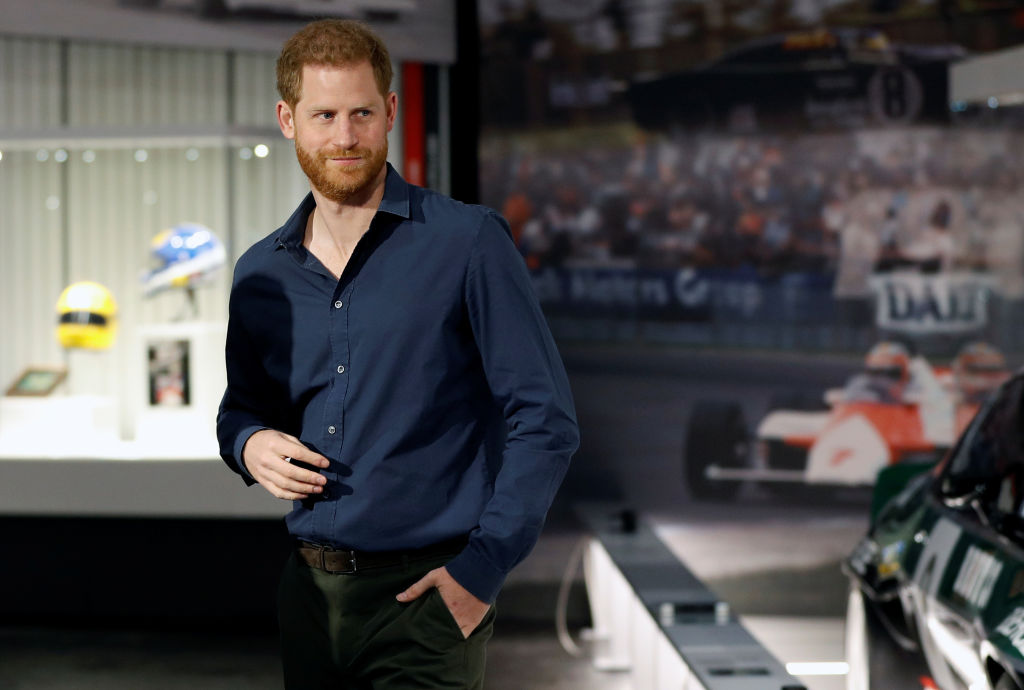 Piers Morgan slammed Prince Harry once again, this time over his multi-million Netflix deal and the recent controversy involving the latest season of "The Crown."

The highly anticipated Season 4 of the hit historical drama series was launched over the weekend, but the public and royal experts had some mixed reactions toward the show.

"The Crown" is now focused on the life of Princess Diana (played by Emma Corrin) and Prince Charles (portrayed by Josh O'Connor), as well as their tumultuous relationship that led to a huge scandal in the royal family.

Unfortunately, this caused major backlash from royal insiders, as the late Princess of Wales was depicted as a delusional individual while the heir to the throne was represented as a cruel and resentful husband to Princess Diana.

According to The Daily Mail, some close confidants of the Prince of Wales accused the streaming giant of "exploiting the royal family's pain for financial gain and presented fiction as fact in its twisted version of events."

Furthermore, the royal insider pointed out how that the way the monarchy was represented was unfair. The source then slammed Netflix and the show for "dragging things up that happened during very difficult times."

Now, the opinionated presenter of Good Morning Britain unleashed some scathing remarks towards the Duke of Sussex and his association with the California based streaming platform.

In his article for Mail Online, Morgan dubbed Prince Harry as a "hypocrite" for whining about how the media treated Princess Diana "but sold his soul for millions to Netflix sharks" who painted his mother in a bad light.

"The hypocrisy of his money-grabbing gold rush to Netflix Towers is truly jaw-dropping when you consider how passionately he's always defended his family's privacy and railed against 'tabloid intrusion' against both his mother and now his wife, whom he openly likens to facing the same trials as Diana," Piers wrote.

Moreover, Morgan also criticized the 36-year-old Prince for accepting the megawatt deal by "trading off" the royal family in a "lurid, sensationalized, hurtful and fact-devoid way."

Aside from the British presenter, Mail on Sunday columnist Emily Andrews also echoed the same opinion and slammed the Prince Harry and Meghan Markle for their ties to Netflix.

In her article, Andrews mentioned that the runaway royals "are seen to be lavishly benefiting from the company's distortion of the truth about the royal family."

Following this, analysts have been urging the couple to "abandon" their multi-million agreement with the streaming company due to the uproar of the public and royal watchers.

In September, multiple reports cited that Prince Harry and Meghan signed a multi-year deal with Netflix to produce a wide range of content, varying from docu-series, movies, documentaries, scripted shows, and children's content under their yet unnamed production company.

Moreover, Us Weekly revealed that the Sussexes' production deal is "worth over 100 million."

This is said to be one of their biggest breaks since the pair resigned from their roles as senior members of the Firm.