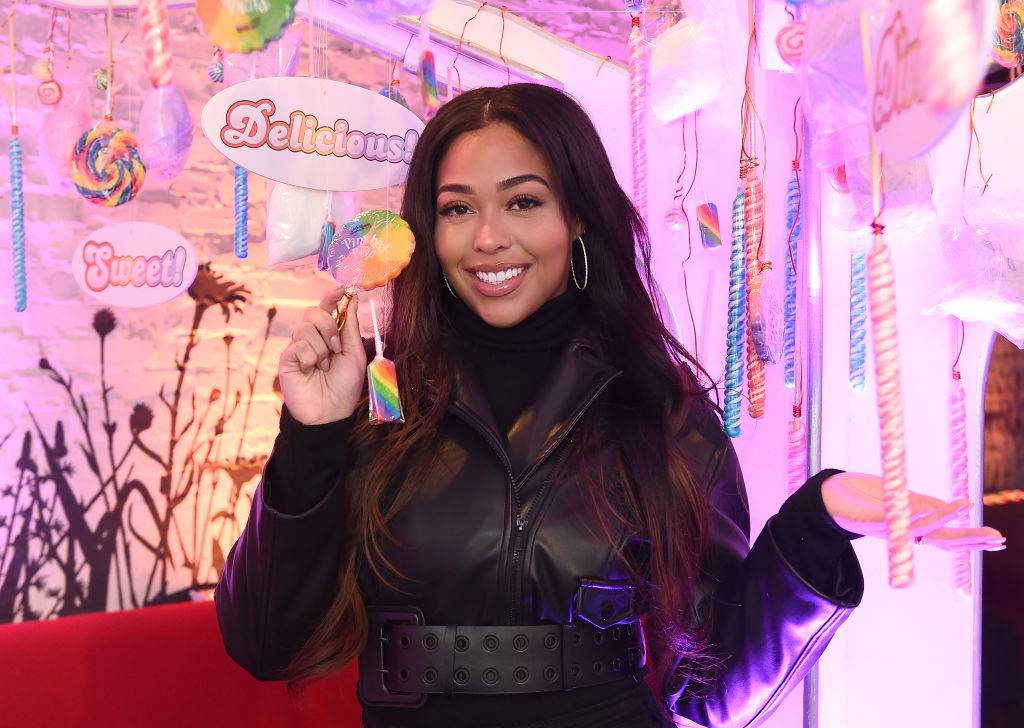 Jordyn Woods and her boyfriend, Karl-Anthony Towns, have became Instagram official only recently. The romance is naturally something fans want to know about more.

One question is how exactly did Jordyn Woods' boyfriend materialized in her life? It seems only just yesterday when Woods is dragged into a massive scandal for allegedly betraying her BFF Kylie Jenner's trust as she fooled around with big sister Khloe Kardashian's man, Tristan Thompson. After being wrecked online, Woods has gone quiet only to resurface with a new energy, new spirit, and of course, a new man.

The up-and-coming actress posted several loved-up photos of the pair during her 23rd birthday trip to Mexico with family and friends, including the NBA star.

While Karl-Anthony is not as known in the entertainment scene, he can hold his own in the sports scene. At his height of 6'11, he plays well for the Minnesotta Timberwolves. His gameplay allows him to earn well. According to Celebrity Net Worth, the player is worth $9 million, it is $3 million more compared to Woods' net worth. It can be said that both are still young and therefore can do so much more to earn, so there is a lot of things to be excited about.

Pushing money talk aside, their love story is not what fans would like to miss.

According to Jordyn herself, she and her boyfriend's relationship is anything but a whirlwind one. This means Jordyn Woods' boyfriend was her friend first before anything romantic happened.

"We have been friends for a long time," Jordyn told Extra back in September. She added that they had a deep connection because of one particular commonality.

"Naturally, we both connected about losing a parent at a very young age. So, it was a very organic relationship that we'd been best friends for a while," she revealed.

Kylie's ex-BFF recently caught a backlash over her caption announcing her relationship with Karl-Anthony. "I found you, then I found me," Jordyn wrote, causing some to say it's wrong to "find" someone when you should find yourself first.

"Yeah, people were getting on me about the caption, but I just think that when you find the right one, you can learn even more about yourself," she explained the controversial statement, via Life & Style Mag. "It's about learning to evolve with someone. The right person will bring a lot out of you."

This backlash, however, is nothing compared to what she experienced when she was right in the middle of a cheating scandal involving her Khloe and Tristan. The Kardashians are yet to forgive her, even though there are already countless reports that Khloe has forgiven Tristan.

Jordyn Woods is not waiting for that forgiveness and reconciliation to happen before signalling she's at a better place at the moment. She's also part of an upcoming movie entitled "Trigger," which is a thriller. She plays the lead role and Woods has been over the moon about the opportunity ever since it was given to her.