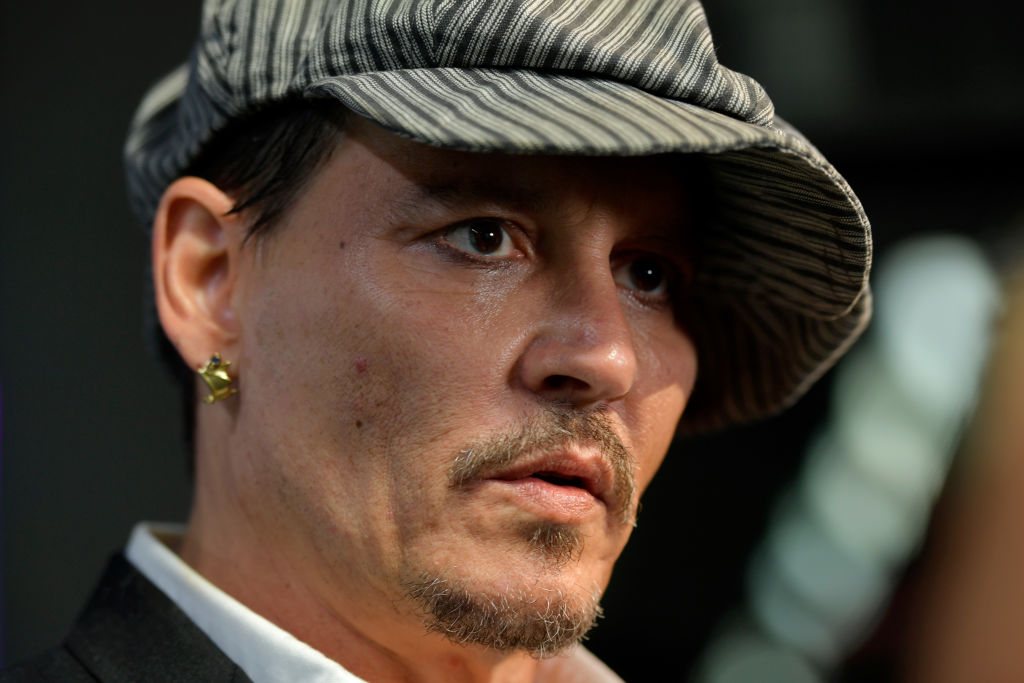 In one part of Hulu's animated musical TV series, its characters--Takko, Wakko and Dot--sang about Hollywood's fondness for reboots (per Movie Web).

"You've done sequels, try for prequels," Yako sang in a scene where he pointed on a movie parody poster to another.

However, the first sign showed Depp holding a pair of scissors for the fictional film, "Johnny 2."

It could have been great with those elements alone. Nonetheless, the tagline read "Telling Lies," causing its viewers to perceive that the mass media congolomerate is referencing Depp and Amber Heard's ugly legal battle.

Meanwhile, a second poster, which the characters called a prequel, has the title "Johnny" and tagline "The Beginning."

Its picture showed a baby holding a loot bag full of colorful items.

How Viewers Interpret the Episode

The episode immediately sparked an online commotion, as most fans interpreted the scene as Warner Bros. directly calling the actor a liar.

The scissors seemingly relate to Heard's claims that Depp cut his own finger when they were in Australia. However, Daily Mail publicized a video of Depp recalling how his ex-wife caused the infamous finger injury.

Because of the "Animaniacs" episode, fans felt attacked by the damaging "joke."

One supporter of Depp said, "so @WBHomeEnt thought it's so very funny to depict Johnny Depp in this manner in a musical number in their new Animaniacs show. You're VILE for letting this go live."

"What in the actual f***?!?!?! This is from a new Animaniacs thing which btw is OWNED BY WARNER BROS and seems to be depicting Johnny Depp as a liar holding a pair of scissors implying violence," another one wrote.

Previously, Mikey Sutton said that Depp's defeat gave Warner Bros. an excuse to remove him from the "Fantastic Beasts" franchise.

The tipster also said that the company did not want to take sides at all. However, the verdict helped them decide and let go of Depp.

"By losing the case, it provided Warner Bros. an excuse for booting him out of the Fantastic Beasts franchise without having to render judgment themselves," Sutton said on We Got This Covered. "WB didn't want to take sides."

While the studio reportedly did not want to get involved in the legal matter, the "Animaniacs" episode is certainly not a good look for them.

In another report by We Got This Covered, the same tipster said that Warner Bros. now believes that Heard is the victim all along.

Per Sutton, the studio saw Judge Andrew Nicol's ruling as enough evidence to prove that Depp was actually a wife-beater.

"An insider told me that, since the judge believed that The Sun's allegations of Depp as a wife beater were accurate, Heard is seen as the victim in this scandal by WB," Sutton revealed.

The verdict also reportedly stopped Warner Bros. from firing someone who became a victim of domestic violence.