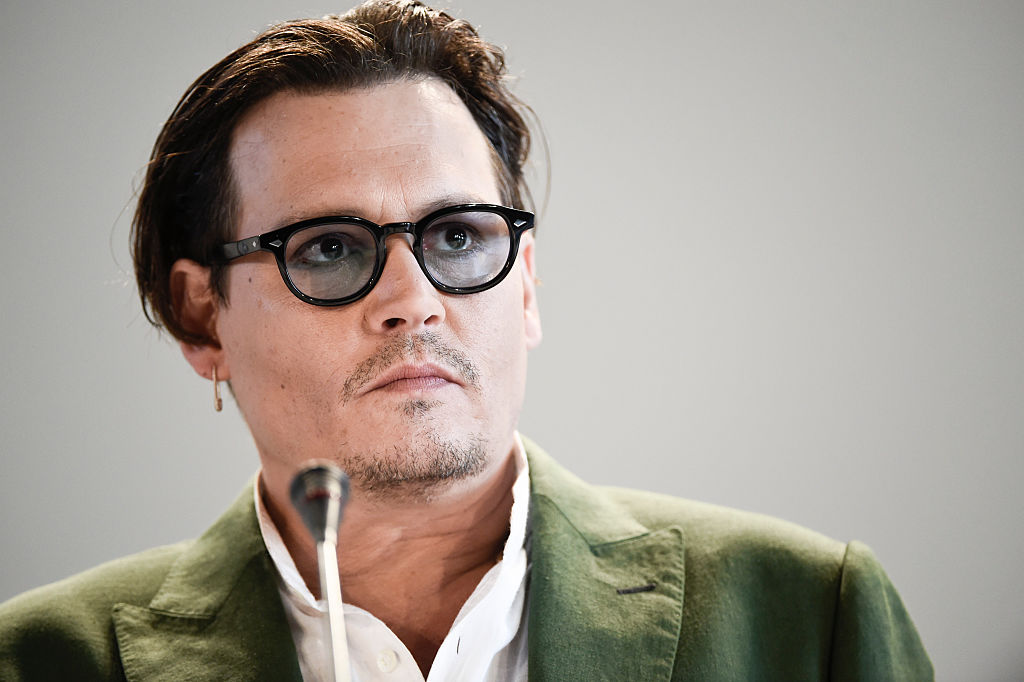 Amid the misfortunes Johnny Depp has been facing, he proved that he is still one of Hollywood's most prominent stars.

Depp did not let his legal troubles affect his professional life even more, as he continuously brings home awards.

On Sunday, the 57-year-old actor successfully bagged an award from a Polish film festival--just a couple of weeks after being asked to leave his role in the "Fantastic Beasts" franchise.

EnergaCameriamge, which is the Polish International Film Festival of the Art of Cinematography, shared the news on their official Instagram account.

"Greetings from @johnnydepp from Bahamas. Of course with a EnergaCamerimage's Golden Frog," the award-giving body wrote alongside a photo of Depp.

Depp particularly won the Camerimage Award for the Actor with Unique Visual Sensitivity. According to The Hollywood Reporter, he accepted the cinematography award via e-mail.

Despite that, he made his official congratulatory photo a little freaky since he posed as if he was behind bars.

The event honored him more by showing his Andrew Levitas-directed drama "Minamata" during its Closing Gala.

The news came after Warner Bros. decided to ask him to give up his Grindelwald role in "Fantastic Beasts" following his libel case defeat against The Sun.

This pushed the company to look for his replacement for the 2022 film. At the same time, the sudden change broke his fans' hearts as they had been waiting for him to reprise his antagonist roles.

Unfortunately, Depp himself confirmed the news through a letter he penned and signed this month.

On the Instagram post, Depp thanked his fans and supporters before revealing that he would leave the franchise.

"I wish to let you know that I have been asked to resign by Warner Bros from my role as Grindelwald in Fantastic Beasts, and I have respected and agreed to that request," the actor said.

He lost his lawsuit against The Sun after the UK's High Court ruled that there is some truth to Amber Heard's 14 abuse claims against Depp. In the end, 12 of which were ratified and "proven occurred" between 2013 and 2016.

Johnny Depp Still Has His Fans

Meanwhile, despite all the heartbreaks, Depp's fans congratulated him on his newest milestone and pledged to support him all the way.

One fan said, "At first I thought, why oh why he's taken the picture behind "bars", like he's in jail.. but then, it's like even though there are pple who are trying to restrict him, he's still happy with the support he's getting, from others."

Another user added, "He definitely is visually unique.. talented beyond words too. Congratulations Johnny. We love you!"

As of writing, Depp does not have any projects and movies. Despite that, he promised his fans that he will return soon after standing for the truth.