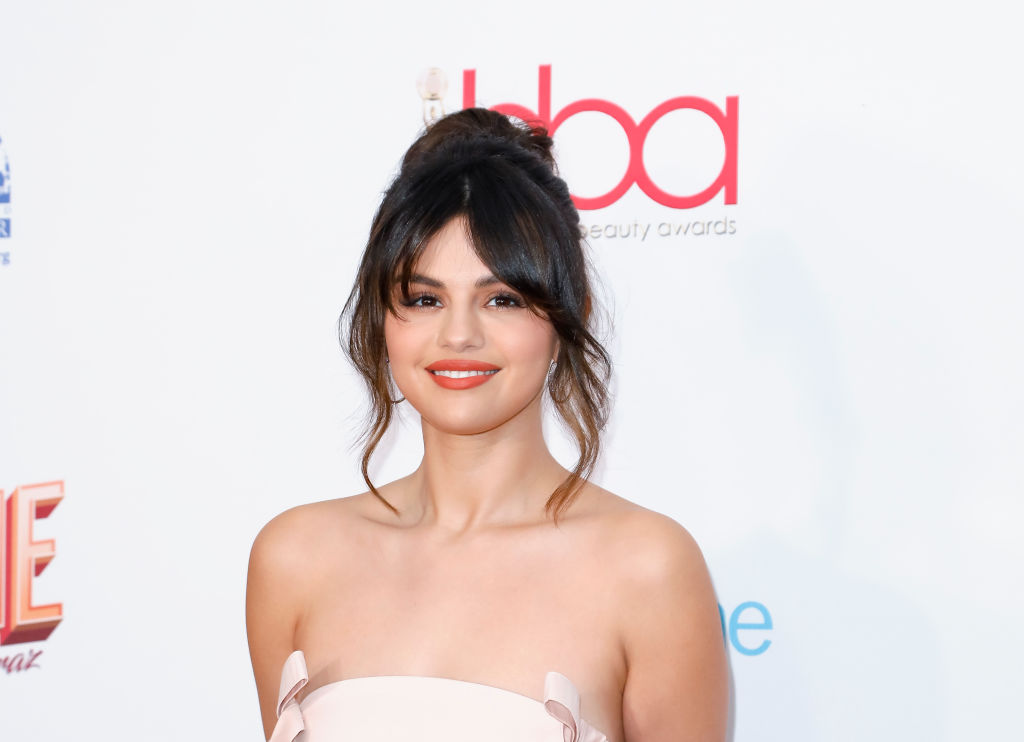 There's no stopping Selena Gomez from reaching her goals after being named one of 2020's People of the Year.

Just recently, the publication's editor-in-chief Dan Wakeford announced four personalities who made it to the prestigious annual celebration.

Aside from the pop star, the 2020 People of the Year also includes George Clooney, Regina King, and Dr. Anthony Fauci.

Following the announcement, the "Spring Breakers" star shared the exciting news on her Instagram alongside a cover photo for the magazine.

"What an honor to be named one of People Magazine's "People of the Year." Thank you @People and @chiumelo," Selena captioned.

Aside from her contribution to the music industry, People recognized her other works, including her "solid footing as an advocate for mental health, racial equality and body positivity."

Back in 2019, she was honored as a recipient of the McLean Award for Mental Health Advocacy.

In a powerful speech, she revealed the "scariest time" in her life as she detailed her ordeal with mental health struggles.

Moreover, the "Ice Cream" hitmaker shared her personal experience and the "effects" of depression and anxiety.

"I have feared being misunderstood and judged," she explained, adding that she also struggled dealing with her "own thoughts and feelings at times."

As for her music, she used her down time this 2020 to focus on creating songs for her highly anticipated album "Rare"--which is her third studio album after "Revival" in 2015.

Released on January 10, 2020, the "Lose You to Love Me" songstress stunned her army of fans with her much-awaited comeback album, which represents her "journey of healing and growth," said Gomez in a press statement.

Meanwhile, in her previous interview with People, the Billboard Music Award nominee got honest about the inspiration of her new album. She mentioned that each track has "some sort of emotion or conflict, or there's something going on."

She took to Instagram  to announce release of the said album, all while thanking everyone who halped her make it happen.

"HERE IT IS!!! My album is officially out in the universe.. Thank you for the souls that worked on this with me. Now it's yours. Hope you like it."

At 28, the Disney alum is more than just a pop star and someone who advocacates for mental health.

During the onset of the health crisis, Selena Gomez was busy conceptualizing with another project. In September, the Texas-born singer launched her own cosmetics line, which she called Rare Beauty.

On her social media, she explained that her brand focuses on individual differences: "Rare beauty is makeup made to feel good in, without hiding what makes you unique."

Furthermore, the brand also encourages everyone to accept their flaws and embrace self-love.