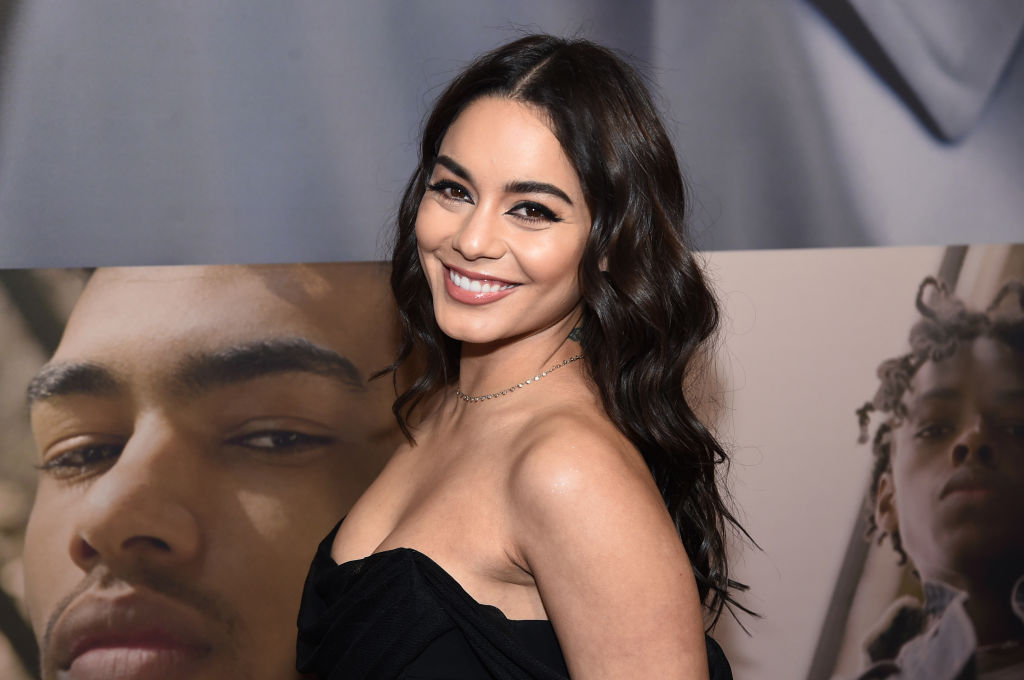 Billed as "The Greatest of All Time," the 2020 MTV Movie & TV Awards went a little different this year.

Aside from the fact that it had to abide by the safety protocols concerning COVID-19, the 90-minute event celebrated various "GOATs" ranging from film, music and pop culture.

Hosted by Vanessa Hudgens, the annual event paid tribute to some of the best stars and their most memorable moments in the entertainment industry. This includes Kevin Bacon, who took home the "Dance Your Ass Off" award for his 1984 film "Footloose," and 5-foot-4 actor Kevin Hart for winning the "Comedy Giant" plum.

Apart from the two, Adam Sandler and Drew Barrymore bagged the GOAT award for Dynamic Duo for their iconic films such as "The Wedding Singer," "50 First Dates," and "Blended."

Interestingly, any special event would not be complete without stars strutting their red carpet looks, and with that, here are the top three hits and misses during the 2020 MTV Movie & TV Awards.

The former Disney star looked glamorous as ever with her simple yet head-turning ensemble from French designer Yves Saint Laurent.

Moreover, the 31-year-old singer-actress rocked a mini LBD in a tube dress cinched at the waist.

Hudgens then paired it with gold, bold accessories that accentuated her glowing, tan skin.

Another celebrity who turned heads during the 2020 MTV Movie & TV Awards red carpet is none other than Lily Collins.

The "Emily in Paris" star seemed to be a glam version of a character from "The Matrix," as the dark-haired beauty wore a latex LBD from Saint Laurent by Anthony Vaccarello.

It features a bra-like detail with metal and silver accents.

Last but definitely not the least for the hit category is the Canadian actress Neve Campbell.

The "Scream" star strut her age-defying look as she shimmered in an ensemble. 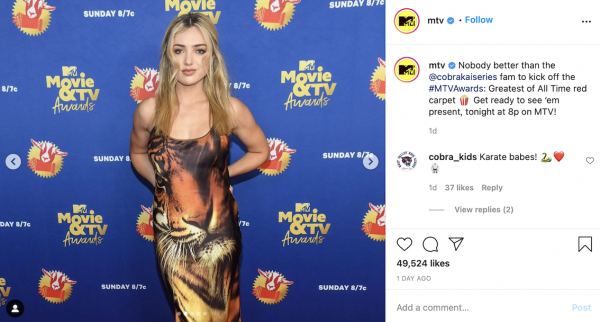 Unfortunately, not all stars shined bright during the 2020 MTV Movie & TV Awards.

As for Peyton List, the blonde beauty did not give justice to the Roberto Cavalli tiger print dress as much as Kim Kardaashian a few months back.

Another celebrity joining the miss list is the award-winning singer, Sia.

As expected, the Aussie singer appeared in a head-turning ensemble filled with photos of her dogs while serving up the ceremony with her show-stopping rendition of new single "Hey Boy."

Rounding up the category is Travis Barker.

The former drummer of rock band Blink-182 appeared in a casual style, wearing a black leather jacket under a white shirt, which he paired with dark pants and sneakers.