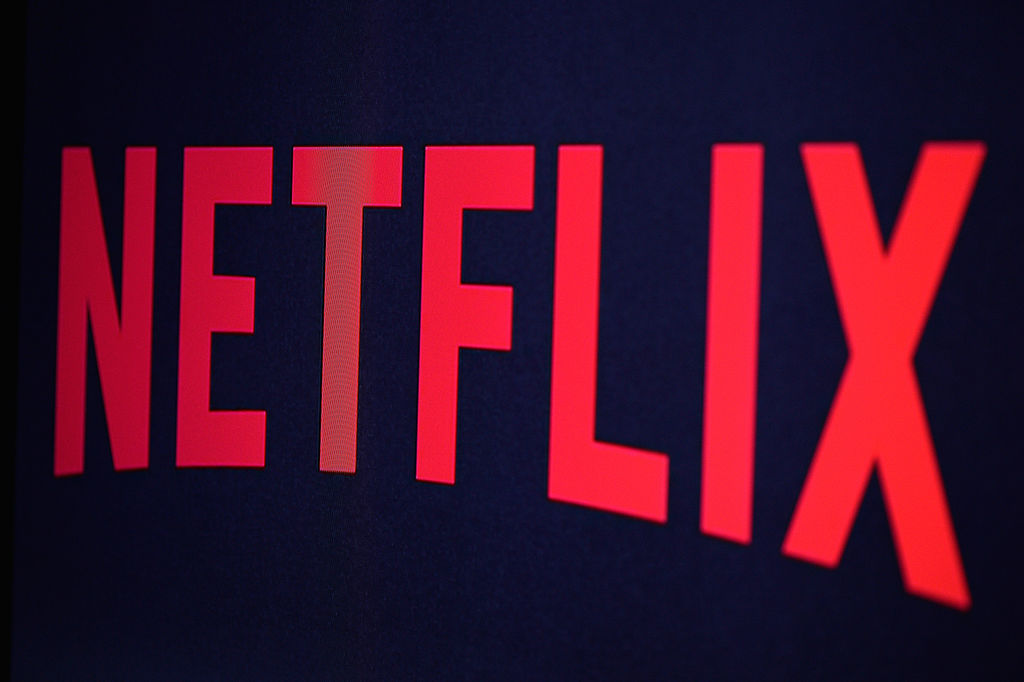 Since the COVID-19 vaccine is still a debate in some countries, it is safe to say that staying indoors and binge-watching Netflix is better than going outside and exposing ourselves to the virus.

Every month, the streaming giant entertains its millions of users around the globe by adding a variety of new and exciting films, reality shows and many more.

With a brand new year coming in a couple of weeks, the California-based company has lined up fresh and interesting movies to treat its viewers.

Netflix 2021 includes holiday favorites such as "Four Christmases," "Fred Claus," as well as the Academy Award-winning film "The Girl with the Dragon Tattoo."

Aside from this, the streaming giant also has several original movies on schedule, including the animated series "Gabby's Dollhouse," action-adventure film "Asphalt Burning" (which is also the German's take on "Fast and the Furious") and superhero film "We Can Be Heroes" starring Priyanka Chopra.

Given that there will be a number of new shows and movies for the new year, it means Netflix will have to bid farewell to some shows that have been part of our 2020 quarantine.

However, before saying goodbye, here are the top five movies and series you need to watch before they leave Netflix.

Back to the Future Trilogy

Let's start off with the classic movie franchise "Back to the Future."

Directed by Robert Zemeckis and written by Zemeckis and Bob Gale, the second part of the trilogy was released four years later, followed by the "Back to the Future Part III" in 1990.

Eternal Sunshine of the Spotless Mind

Another classic film leaving Netflix in 2021 is the award-winning film "Eternal Sunshine of the Spotless Mind."

Starring British actress Kate Winslet as Clementine and Jim Carrey as Joel Barish, the 2004 movie follows the story of a couple who had an awful breakup and opted to erase each other's memory.

Based on the novel written by Cecily von Ziegesar, the hit drama series captured the hearts of many with its six seasons airing on CW.

Moreover, this is said to be the breakthrough roles of some of the main cast, including Blake Lively as Serena van der Woodsen and Leighton Meester as Blair Waldorf, alongside Penn Badgley, Chace Crawford and Ed Westwick.

How the Grinch Stole Christmas

Also leaving on Netflix 2021 is Dr. Seuss' "How the Grinch Stole Christmas."

The 2000 Christmas fantasy comedy-drama film features Jim Carrey as the Grinch and a then 7-year-old Taylor Momsen as Cindy Lou.

Last on the list is everyone's favorite mockumentary sitcom "The Office."

The three-time Primetime Emmy winning show depicts the story of the everyday life of employees under the Dunder Mifflin Paper Company located in Scranton, Pennsylvania.

Featuring John Krasinski as Jim Halpert, the hit NBC show aired from 2005 to 2013, lasting a total of nine seasons.

© 2021 ENSTARS, All rights reserved. Do not reproduce without permission.
TAGSNetflix 2021 the office How the Grinch Stole Christmas gossip girl Eternal Sunshine of the Spotless Mind Back to the Future
SEE COMMENT
CLOSE COMMENT