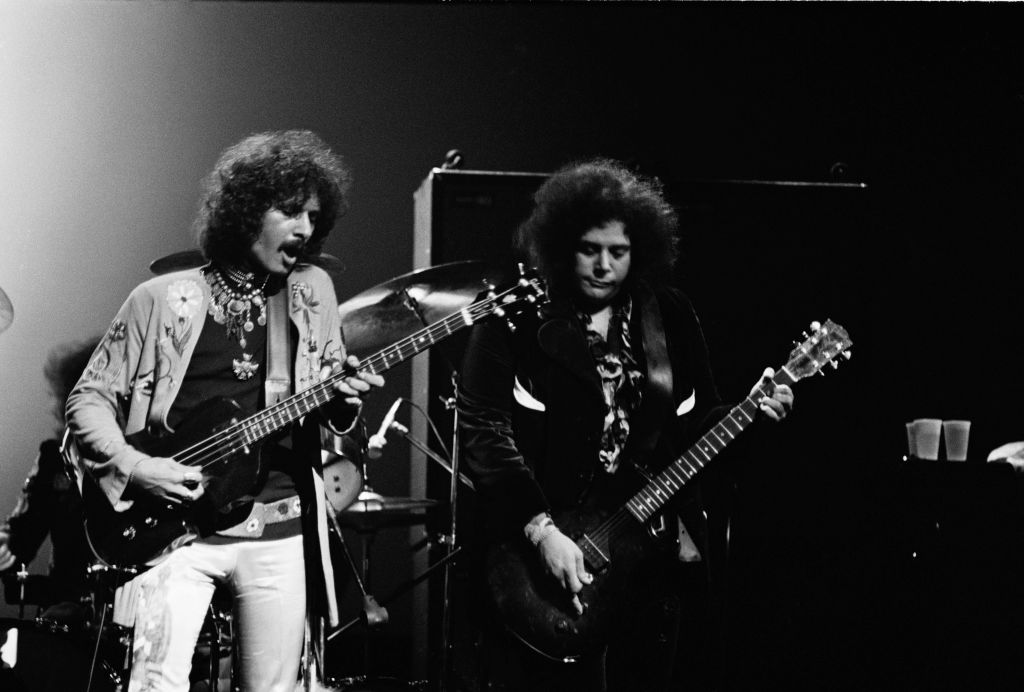 Leslie West, the lead vocalist and guitarist of the iconic hard rock band Mountain, has passed away at the age of 75.

The sad news was confirmed by his brother Larry West Weinstein to Rolling Stone, stating that earlier this week, the legendary frontman suffered cardiac arrest at his Daytona, Florida home.

He was immediately rushed to the hospital but never regained consciousness.

Moreover, blabbermouth.net cited that prior to his death, Leslie was in a critical condition after his heart stopped and had to be put on a ventilator.

In a now-deleted post, West's brother asked everyone for their prayers.

"I am asking for all your prayers. [Leslie's wife] Jenni is by his side in Florida but it's not looking good. Thanks Jenni, he wouldn't have made it this far without you. His heart gave out and he's on a ventilator. May not make it through the night."

Swedish guitarist and founding member of Arch Enemy, Michael Amott, paid a tribute for his passing and shared that he is a "big influence" in the music industry.

"Rest in Power #LeslieWest! I love his playing, singing and writing. A big influence on so many musicians, including myself. Leslie had THE SOUND in his hands. Was so cool to hang out with him at a NAMM dinner in '09, what a great friendly guy and phenomenal musician. R.I.P."

In addition, world renowned musical instrument company, Dean Guitars--with whom Leslie has had endorsement deals for multiple years--issued a statement following the news of his death.

"With a heavy heart, we are saddened hear about the passing of #Dean Artist and part of the Dean family, Leslie West. Legendary and one of a kind. Rest In Peace."

In 1970, Mountain reached the peak of their career, thanks to their chart-topping song "Mississippi Queen."

In his previous interview with Guitar Player in 2019, West mentioned that the guitar banging rock song "has just everything you need to make it a winner."

Moreover, he even compared his song to a "thick milkshake" with its "rich and chocolatey" taste that everyone can't resist.

Aside from "Mississippi Queen," some of Leslie West's songs also include "Blood of the Sun" and "Theme For An Imaginary Western."