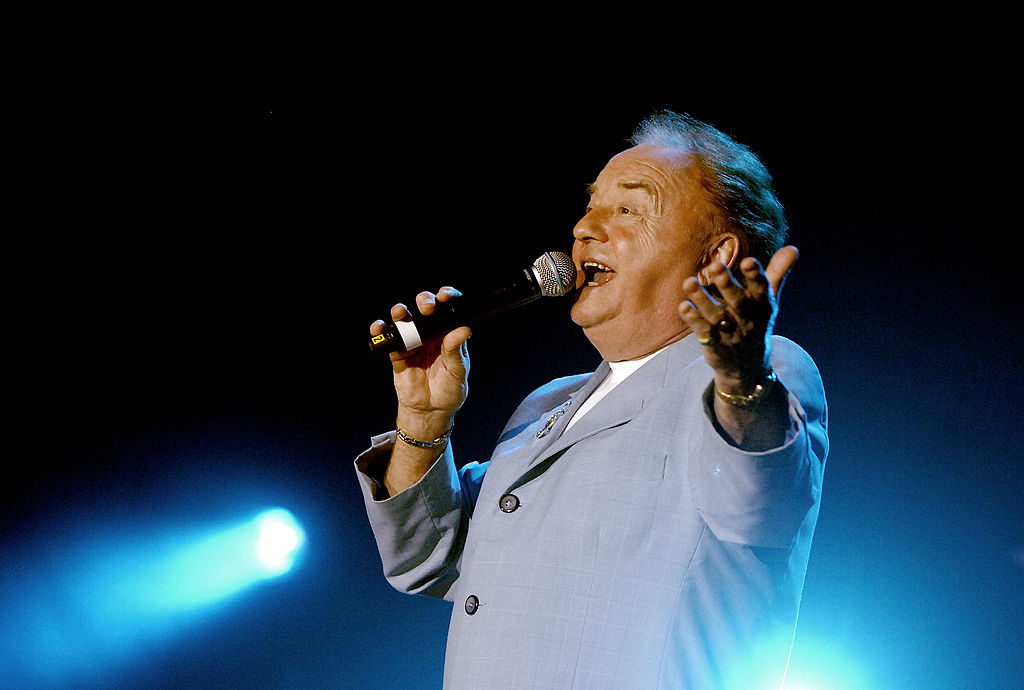 The leader of British band "Gerry and the Pacemakers," Gerry Marsden, has passed away at the age of 78.

On Sunday, Marsden's agent, Robert Pratt, confirmed the untimely passing of the singer, per Sky News.

"Losing such a legend is never easy. We were all blessed to work with Gerry for many years. We send our condolences and deepest sympathies to his wife... and the family at this sad time," Pratt said, as quoted by the news outlet.

According to the late singer's pal, Gerry Marsden's illness was related to an infection in his heart and not linked to COVID-19.

The Guardian also shared the statement released by Marsden's family, expressing how devastated they are after his death.

Prior to his death, Gerry soared high in the music industry while performing with his band.

In 1963, they immediately ruled over the British charts with their first three singles, "How Do You Do It," "I Like It," and "You'll Never Walk Alone."

The latter became the anthem of Liverpool FC. In April 2020, he re-recorded the track as part of his tribute to the NHS amid the coronavirus pandemic.

The band also followed The Beatles' success, although they had to move on with different members after the original group disbanded in 1967.

A few years later, Marsden formed the group again and continuously performed with the new members until 2018.

Apart from the group's success, Gerry Marsden's songs also caused him to garner personal milestones. Some of his several hit songs include "Ferry Cross the Mersey" and "Don't Let The Sun Catch You Crying."

The late singer is survived by Pauline, his wife, and their two daughters, Victoria and Yvette.

After learning about the shocking news, his fans quickly offered messages of sympathy and paid tribute to him online.

Liverpool FC, for whom he sang their anthem, also posted a black and white photo of the singer alongside the caption, "Gerry's words will live on forever with us. You'll Never Walk Alone."

"Really saddened by this news, such a legend and came across as a really nice guy. Sending love and prayers to his family," another fan added.

The leader of the British band "Gerry and the Pacemakers," Gerry Marsden, has passed away at the age of 78. (Jim Dyson/Getty Images)