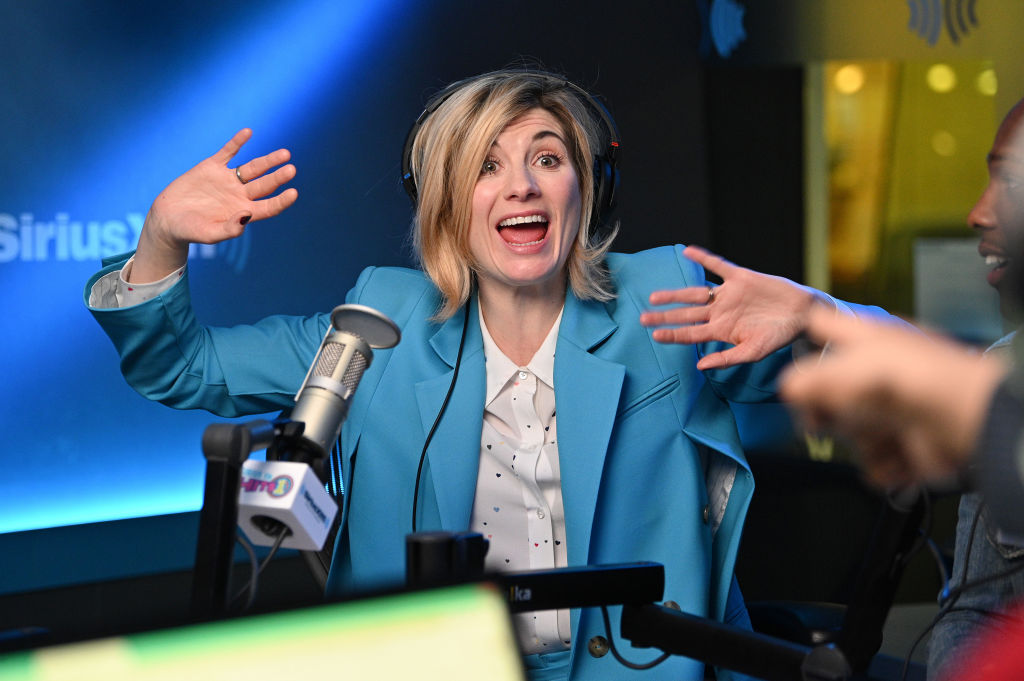 The 13th Time Lord of "Doctor Who," Jodie Whittaker, will reportedly quit the hit show after its upcoming season.

According to The Mirror, the 38-year-old actress reportedly plans to end her stint as the first woman to get the role of Time Lord. Per the news outlet, the big bosses are now planning for the 14th regeneration of the role because of the development.

Meanwhile, Whittaker allegedly reasoned out that her decision to quit the show is to follow the traditional rule of the series.

It is worth noting that her predecessors left the role after participating in three seasons in the TARDIS. Those actors and actresses who left after three runs include William Hartnell, Patrick Troughton, Peter Davison, Sylvester McCoy, Matt Smith and Peter Capaldi.

"It's all very hush-hush but it is known on set that Jodie is leaving and they are gearing up for a regeneration," a source told The Mirror. "Her departure is top secret but at some point over the coming months the arrival of the 14th Doctor will need to be filmed. It's very exciting."

"Doctor Who" has already become one of the best movies and TV shows of Jodie Whittaker. However, her decision to follow her co-stars Bradley Walsh and Tosin Cole in quitting the series is reportedly final.

Amid their departure, Chris Chibnall will reportedly remain in the show.

Meanwhile, the BBC refused to comment on the news. The company told Digital Spy, "We won't be commenting on any speculation around Jodie's future on the show."

Although the actress has not spoken publicly and directly about her exit yet, she has been so open about seeing the event as an emotional moment.

As quoted by The Mirror, Whittaker reportedly said, "If I even think about leaving, it makes me cry. When it happens, I can pre-empt it will be my most devastating moment."

During that time, the actress still took her time to cling to the role.

Before quitting, she played the role of the 13th Doctor starting July 2017. She debuted in the closing scenes of the year's Christmas special where she was regenerated from Capaldi after getting shot by Cybermen.

Aside from quitting the show, she recently confessed about her battle with her mental health.

In an interview with The Sunday Telegraph's Stella magazine, Whittaker said that she suffers from intense anxiety. The ongoing coronavirus pandemic also did nothing but intensify her condition.

"I'm pretty anxious anyway, so [the pandemic] has skyrocketed my paranoia," she revealed. "I'm a follower of a rule and I need things to be really clear. Otherwise, it sends me into an apocalyptic panic attack."

The 13th Time Lord of "Doctor Who," Jodie Whittaker, will reportedly quit the hit show after its upcoming season. (Dia Dipasupil/Getty Images)