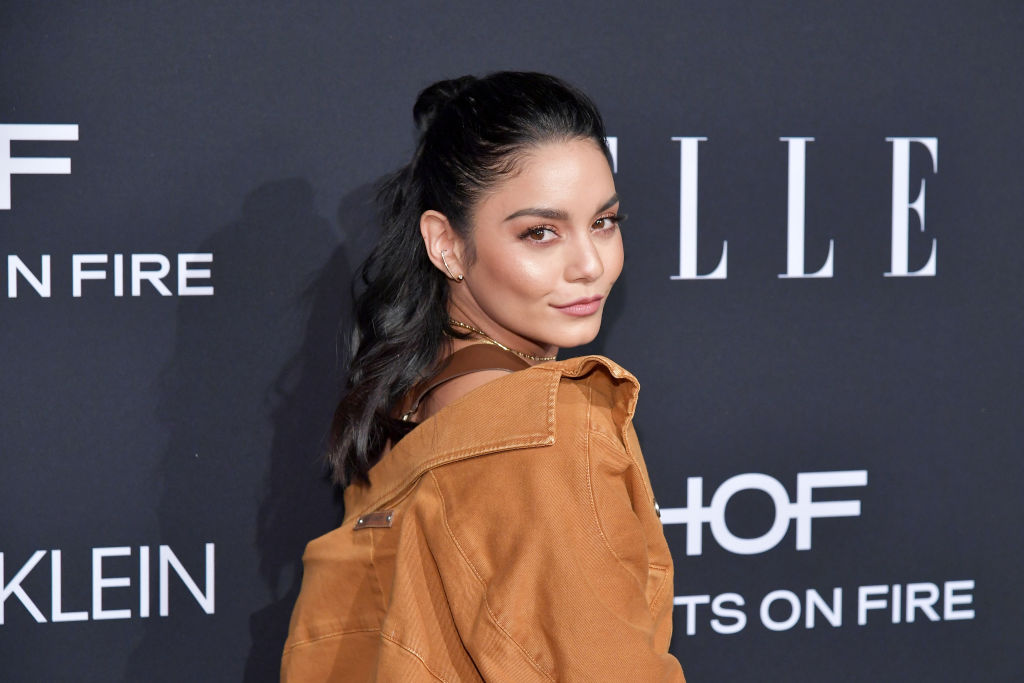 Vanessa Hudgens' boyfriend is about to make the actress' year more exciting, especially now that they officially made their relationship public.

"They are boyfriend and girlfriend," a source revealed to the news outlet. "They rang in the New Year together."

The love birds were first spotted having dinner together at Pace in Laurel Canyon, California back in November 2020. During that time, a witness revealed to the same news outlet that the two shared a two-hour meal.

With this news, we take a look at some intriguing things to know about the MLB player that all Hudgens fans should know.

Vanessa Hudgens' Boyfriend Becomes Instant Famous Because of Her

Vanessa Hudgens' movies like "Spring Breakers" and "Bad Boys For Life" brought more spotlight to her. With that said, it is not surprising that Tucker became instant famous after the actress introduced him to the public.

On November 22, the actress shared a photo of herself dressed up and holding a pink rose.

The event was truly new for her, as she once declared that there would be no dating for her due to the coronavirus pandemic.

"At times it feels extravagant, but it's what you have to do to keep everyone on the production safe, so yeah, definitely no dating for me," she told Entertainment Tonight.

Tucker was first drafted in the 2014 MLB Draft as the 24th overall pick by the Pirates. In 2019, he officially debuted and played a third of the season.

Tucker Is a Switch Hitter

Unlike other baseball players, Vanessa Hudgens' boyfriend can switch his hit--he can either use his right or left swing whenever he plays.

Although he has a unique talent, he is still prone to injury. In fact, he was put on the Pirates' seven-day concussion list last year after suffering from a fall in Cincinnati.

Still, he has a strong background since he has also played for numerous teams before the Pirates: Gulf Coast League Pirates, West Virginia Power, Bradenton Marauders, and Altoona Curve.

Although he grew up in Arizona, he actually has a mixed-race background. His father is African-American while his mother is pure American.