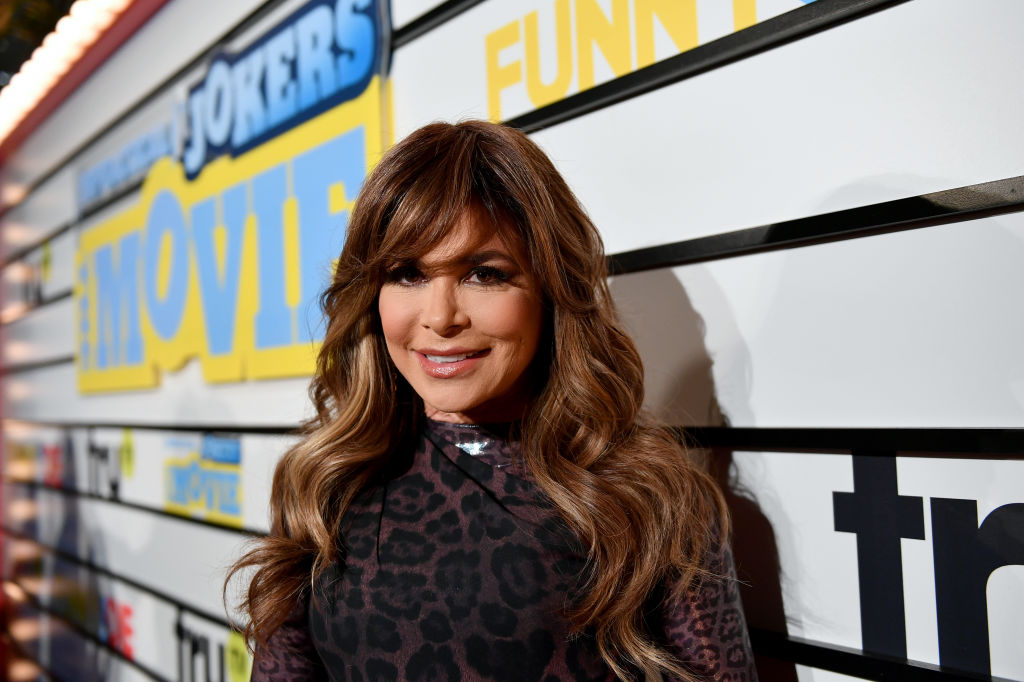 Paula Abdul is spilling all the tea about Fox's hit dance competition, "The Masked Dancer."

Since its debut on December 27, "The Masked Singer" spin-off is getting all the hype,as celebrity contestants wear masks and interesting head-to-toe costumes to hide their identities.

Now, the 58-year-old award winning TV personality detailed her experience as one of "The Masked Dancer" judges.

In her recent interview with the Los Angeles Times, as obtained by TheDay.com, Abdul recalled the time when she was asked to be part of the show.

The former "American Idol" judge said that the idea was "brilliant," but she thought that it was "going to be so damn hard."

When asked about her "favorite moments" from the show, without batting an eyelash, she revealed "sitting next to Ken Jeong" and playing the "Word Up" segment.

The "Live to Dance" star then explained the mechanics for the said segment and shared that she and the 51-year-old comedian are both competitive when it comes to "Word Up."

"The whole panel got along great. One of the fun things that I can directly relate to Ken Jeong is there's only one part in the show format where the (contestants') voices are unmodulated for just one word. The segment's called "Word Up," and the song "Word Up" plays by Cameo," she mentioned, adding: "And when that happens, it's like Ken and I are racehorses at the starting gate, and we can't wait to start, because we start dancing through the whole process."

As a dancer for many years, Paula Abdul also praised "The Masked Dancers" costumes.

She mentioned that she was impressed on how the costume designers managed to create "such elaborate outfits."

"They were lightweight and incorporated a lot of Lycra so that these performers could kick, they could do flips if necessary, but it never took away from the intricacy of the costuming. The costumes were beautiful, very creative," she furthered.

In the recent episode of "The Masked Dancer," it featured a sweet and bubbly Cotton Candy, who danced and swirled with her dancing prowess to Pink's hit song "Glitter in the Air."

In the episode, she was described as "someone sweet as candy." Also, one of the hints is that she spent her "Christmas Vacation on the ocean for the holidays."

It sure looks like Paula Abdul is enjoying her time in "The Masked Dancer." (Mike Coppola/Getty Images)