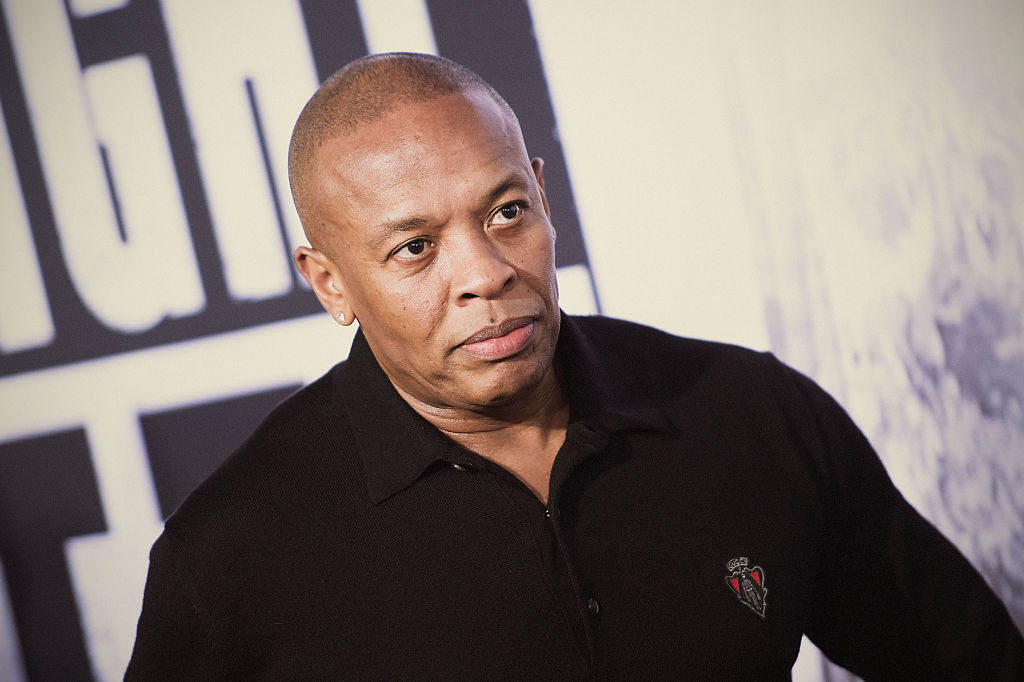 Dr. Dre received some damaging allegations after his estranged wife, Nicole Young, claimed that he abused her for years.

This time, Dr. Dre's wife said that the rapper abused her verbally and emotionally, causing her to suffer from post-traumatic stress syndrome.

In the new court documents obtained by People, the 51-year-old Nicole claims Dr. Dre held a gun to her head twice between 2000 and 2001.

Other instances of abuse include Dre reportedly punching her head and face in 1999 and 2000, and kicking down a door in 2016.

"Andre has verbally and emotionally decimated my personhood to the extent that I currently suffer from post-traumatic stress syndrome," Nicole said in the court documents.

The statements have since been forwarded to the Superior Court of California.

Meanwhile, a representative for "The Defiant Ones" actor did not comment on the claims yet.

However, Nicole Young's claims also stated that Dr. Dre reportedly told the court that he never abused nor threatened her. She then counterattacked and said that the rapper's statement was a "blatant lie."

She also stated that she never called the police during their marriage. However, she did call the police as early as 1995--a year before their marriage--to report the "No Diggity" rapper for slamming her against a wall and lifting her by her neck.

"During our marriage, I considered calling the police several times; but, as I fell deeper in to the abusive relationship, my fear of Andre outweighed any confidence I had that the police could help me," she went on.

Young's claims came days after Dr. Dre received an order from a California court to pay his estranged wife $2 million in spousal support.

In her initial filing, she also demanded $5 million in legal fees.

She also claimed that she played a huge role in establishing Dr. Dre's career in the hip-hop and business industry. Young mentioned that she was fundamental in naming his record label "Aftermath."

Aside from the aforementioned allegations, Young launched another lawsuit, stating that she co-owns the record label and its 1992 record "The Chronic."

Things even got worse this new year as Dr. Dre's aneurysm suddenly weakened his body and threatened his life.

Fortunately, the music mogul was already feeling great and in a stable condition after being brought to intensive care unit.

Dr. Dre is not having the best life, especially after as his estranged wife Nicole Young bombarded him with abuse claims. (Jason Kempin/Getty Images)