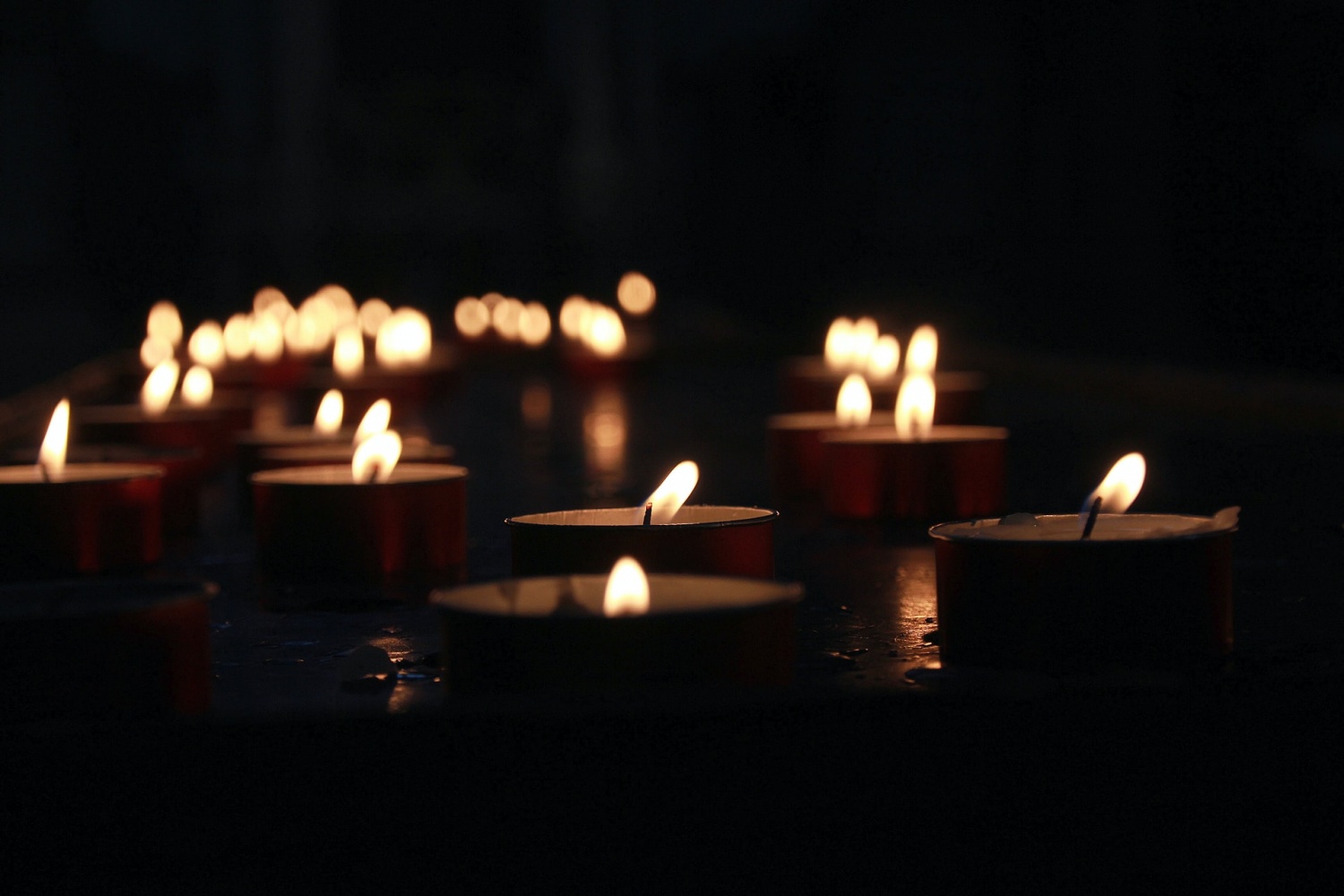 Emily Mitchell's cause of death remained unknown for two weeks. After waiting for a long time, however, her family finally received the closure they needed.

On the morning of December 22nd, Mitchell, who was carrying their fifth child in her womb, became unresponsive while eating breakfast.

The emergency medical team still tried to revive her and her fetus. Unfortunately, none of them survived.

She died along with her unborn child, Joey, at The Westerly Hospital three days before Christmas day.

While her family was left heartbroken throughout the holiday season, the survivors also remained clueless about what caused the lifestyle influencer's untimely passing.

After a few weeks of waiting, the medical examiner determined Emily Mitchell's cause of death.

What Is Emily Mitchell's Cause of Death?

In the new update on the family's GoFundMe page, Emily Mitchell's husband, Joseph, revealed that his wife suffered from pulmonary embolism.

The blood clot eventually gets loose and travels through the lungs' bloodstream, thus, leading to a life-threatening condition.

Among its effects include permanent damage to the patient's lungs and other organs, as well as low oxygen levels in a person's blood.

Pregnant women, like her, are often at higher risk.

Joseph did not mention how many blood clots were spotted during the autopsy, but the condition was surely serious that it immediately caused death of the "The Hidden Way" blogger.

"Although it is challenging to wrap our heads around how this could have happened, we know all first responders and medical personnel did everything they could to help, and therefore we are certain that it was simply her time; the Lord was calling her home," the husband went on.

Before her death, Mitchell helped other people through her social media account.

Emily Mitchell's Instagram, The Hidden Way, has 174,000 followers who are all interested in farmhouse aesthetic. Her country-living photography with Hygge-based undertones also caught people's attention.

According to her obituary on Legacy, she gained over 88,000 followers after focusing on Christian-based values.

But since the time of her death, her followers on Instagram boomed to hundred of thousands.

Aside from sharing her tips and hacks to her followers, she also made her social media account the home of her life stories.

Mitchell also dedicated her life sharing what it feels like to homeschool her four children--Finn, Isla, Edie and Luna.

Emily Mitchell's cause of death has been determined weeks after her untimely passing. ( Zoran Kokanovic/Unsplash)