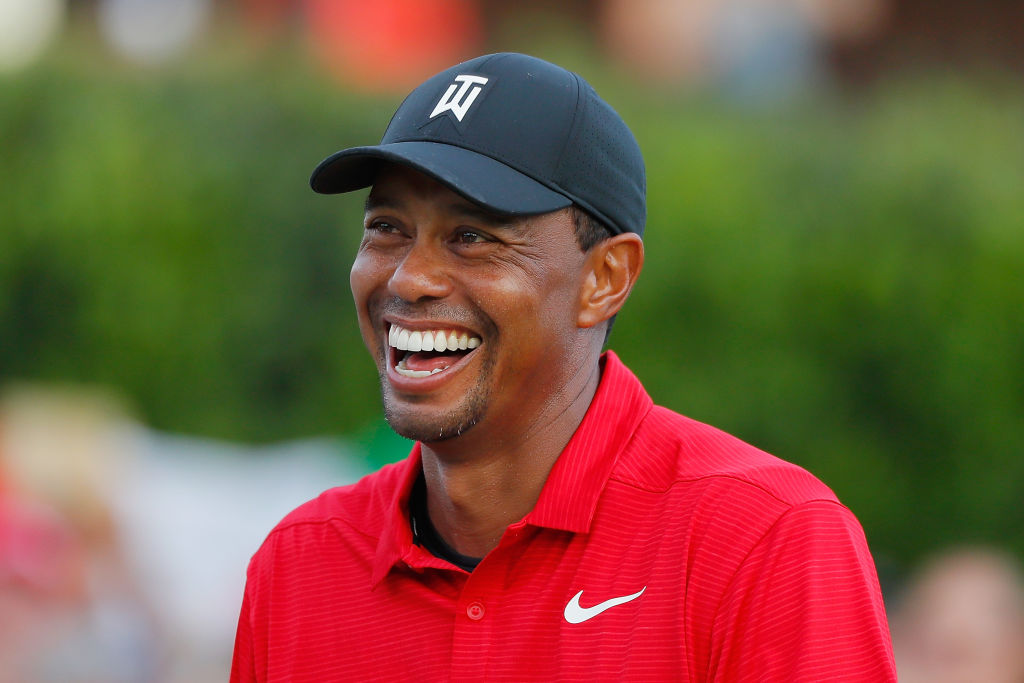 The Tiger Woods Documentary Part 2 on HBO revealed the famed golfer's exploits in Las Vegas, where he would reportedly often party with Michael Jordan with several women.

On Sunday, HBO aired the second and last part of the 190-minute documentary.

After digging the most thoughtful parts of Woods' life in the first part, the second one outed his darkest moments--including one involving the NBA icon.

In one of the scenes in Part 2, former VIP host Tiffany Masters revealed that the Masters Tournament champion would pick out girls to party in Las Vegas. Woods was with Jordan and Charles Barkley during those trips to Sin City.

Meanwhile, author Armen Keteyian revealed that Woods asked Jordan how to attract women, to which the former basketball superstar said, "You tell them you're Tiger Woods."

From that moment, the 45-year-old golfer began having a double life.

"The nightclubs, the bottle service. I mean, women are literally throwing themselves at them," Keteyian went on.

Throughout part two, National Enquirer's former editor Neal Boulton revealed the most damaging of all cheating scandals Woods got involved in.

"Be careful of the image you create of yourself ... because it can all come tumbling down," Boulton warned in the series.

The first shocking affair was the one with Mindy Lawton, a hostess in Perkins restaurant.

Woods reportedly had sexual affairs with her while married to Elin Nordegren. The documentary detailed that they did "it" everywhere--from his garage to a church parking lot.

A National Enquirer photographer also managed to capture those acts. They also collected a discarded tampon to keep the DNA as evidence.

To keep them silent, Woods agreed to be a cover of Men's Fitness.

Meanwhile, the most detailed affair in the film was with Rachel Uchitel.

When Woods began his relationship with the nightclub owner in 2009, the golfer's marriage came to an end.

The infidelity also destroyed his well-kept reputation as a role model.

"For the last 10 years I have stayed quiet about this story, but, at this point, I have nothing left to lose. My name hasn't lost the stigma at all. It's always, Rachel Uchitel, Tiger Woods' mistress," Ucitel said after breaking her silence, as quoted by Sports Net.