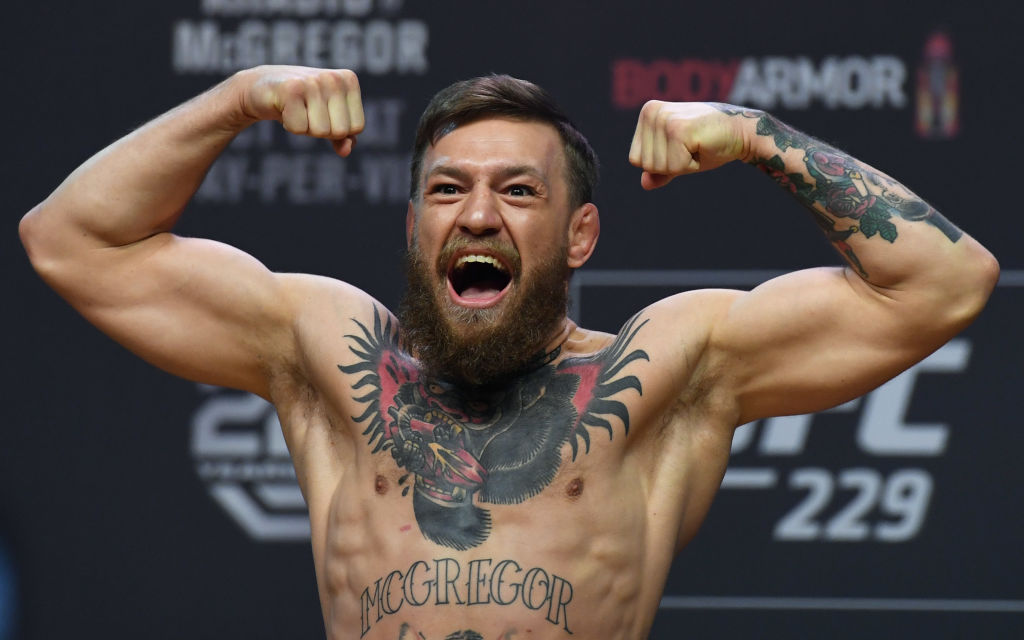 Conor McGregor allegedly used his strength outside the ring and caused personal injury on two women in Ireland.

Ahead of McGregor's fight against Dustin Poirier this weekend in Abu Dhabi, McGregor bumped into a case over the alleged incidents back in 2018.

In a report published by Independent.ie, it has been revealed that two women is suring Conor in Dublin. One of the two women launched a "multi-million euro personal injury lawsuit."

Meanwhile, the other was filed by the woman's mother, who allegedly sustained personal injuries as well.

A male associate is also added in the High Court's proceedings as a co-defendant in the case.

"Proceedings have been served. We can make no further comment as the matter is before the courts," Dave Coleman said.

Meanwhile, McGregor chose Michael J. Staines and Company to represent him. As of writing, the exact nature of the allegations against the UFC star has not been publicly announced.

Before it reached the court in Dublin, the matter was already presented and became the subject of Gardai's investigation.

However, the Office of the Director of Public Prosecution refused to bring any charges against the 32-year-old Irish mixed martial artist.

"The plaintiff knows the facts contradict the assertions in this lawsuit. Mr. McGregor will dispute any claims and is confident that justice will prevail," Kessler said in a recent statement, as quoted by TMZ Sports.

After the rejection of the allegations, the two women now have one year to file another set of documents against the MMA fighter.

Over the years, Conor McGregor's UFC records were not the only ones that scored spotlights, as even his alleged wrongdoings made headlines.

In March 2019, he became the subject of an investigation for sexual assault. The New York Times also reported another one from a different accuser in October.

Conor was also arrested last year in France for another sexual assault case and indecent exposure.

None of these sexual assault cases have ever resulted in charges against him. However, if the recent multi-million dollar lawsuit is proven true, it would surely affect Conor McGregor's net worth instantly.

Conor McGregor received some damaging allegations ahead of his fight against Dustin Poirier. (Ethan Miller/Getty Images)