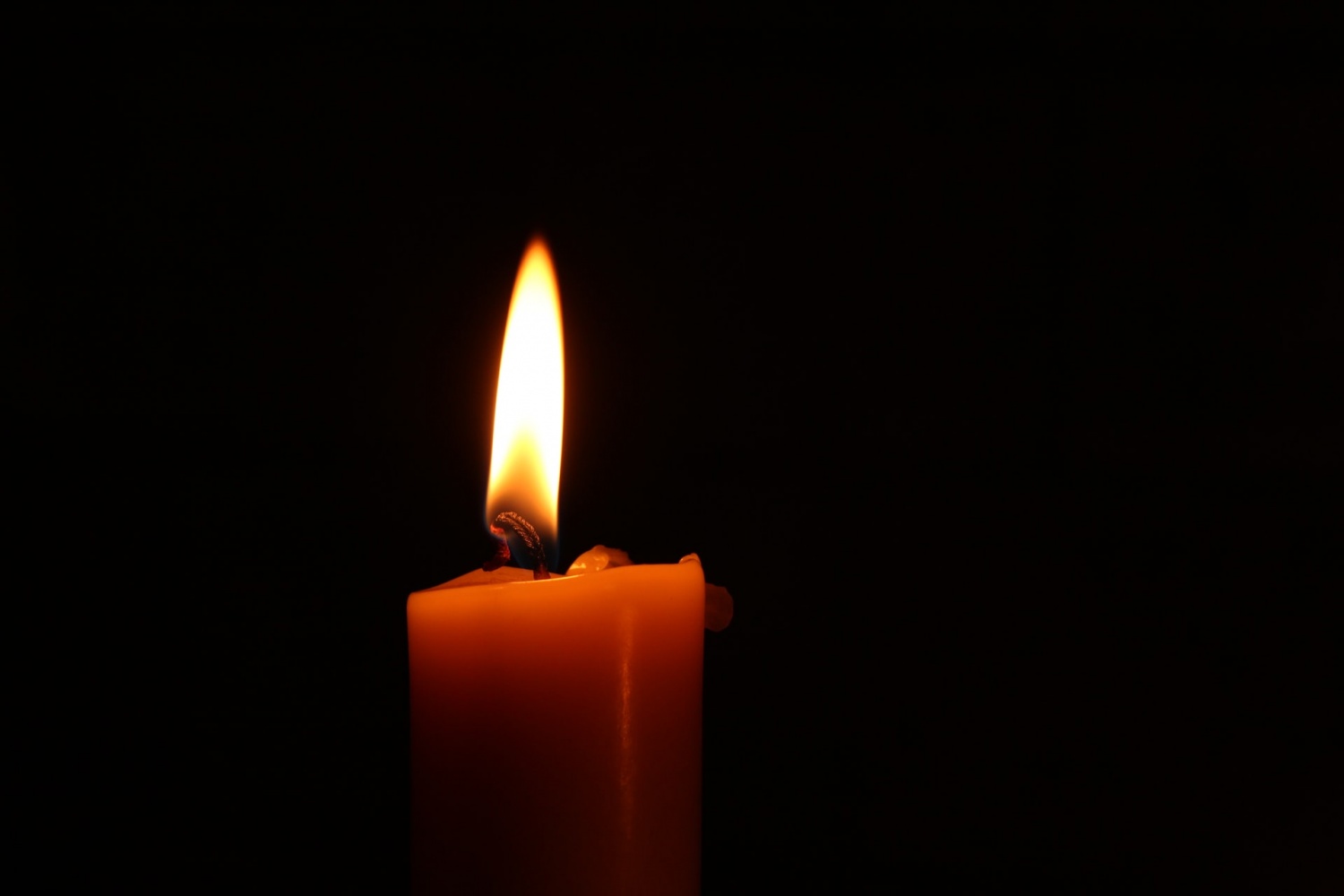 "Columbo" star Bruce Kirby has passed away at the age of 95, his son confirmed.

Bruce's son, John Kirby, confirmed in a lengthy Facebook post that his father died on Sunday in Los Angeles.

John failed to mention his father's cause of death, but he noted that Bruce died peacefully on the night of January 25.

"My heart is heavy but grateful for all the extra blessed years together. My Step-Mom ROZ's Love & devotion was remarkable & a major force in keeping him alive so long," the acting coach penned.

In his tribute to the late actor, he also mentioned that he was a great father to him and his older brother, Bruno Kirby.

Meanwhile, John took his time to thank all the people who were there before Bruce Kirby's death.

He expressed his gratitude toward a man named Pedro, who reportedly became a 24-hour caregiver to his father. A woman named Susan Sullivan also reportedly looked out for his father and stepmother, Roz.

John ended his heartfelt tribute with a "Thank You" message to Bruce, saying: "Thank You DAD for everything you taught me about Acting & how to have such a strong work ethic while sharing your love for the Arts & the Craft of it all. I will miss You & Love You always."

In some parts of his Facebook post, he recalled the late actor's milestones--from his big-screen projects to his TV shows.

Aside from "Columbo," Bruce starred in several award-winning films through the years.

In the 1950s, he began his career by starring in several Golden Age anthology programs like "Goodyear Playhouse" and "Omnibus."

He rose to fame even more in the 1960s after he starred in a number of projects.

Some of his TV shows include "Where Are You?" "The Patty Duke Show," "I Dream of Jeannie" and "The Defenders."

His career continued to bloom during the 1970s and 1980s after landing on many sitcoms and dramas.

Bruce Kirby also became popular for his cops and detectives roles in series like "Hunter and In The Heat Of the Night," "Lou Grant," and "Medical Center."

Finally, in 1986, he played the role of D.A. Bruce Rogoff on "L.A. Law" after playing several roles in the Peter Falk series "Columbo."

Bruce is survived by John and his wife, Rosalyn. His eldest child, Bruno, died in 2006 due to leukemia.

Bruce Kirby, who famously played a role in "Columbo," has died at the age of 95. (David Tomaseti/Unsplash)