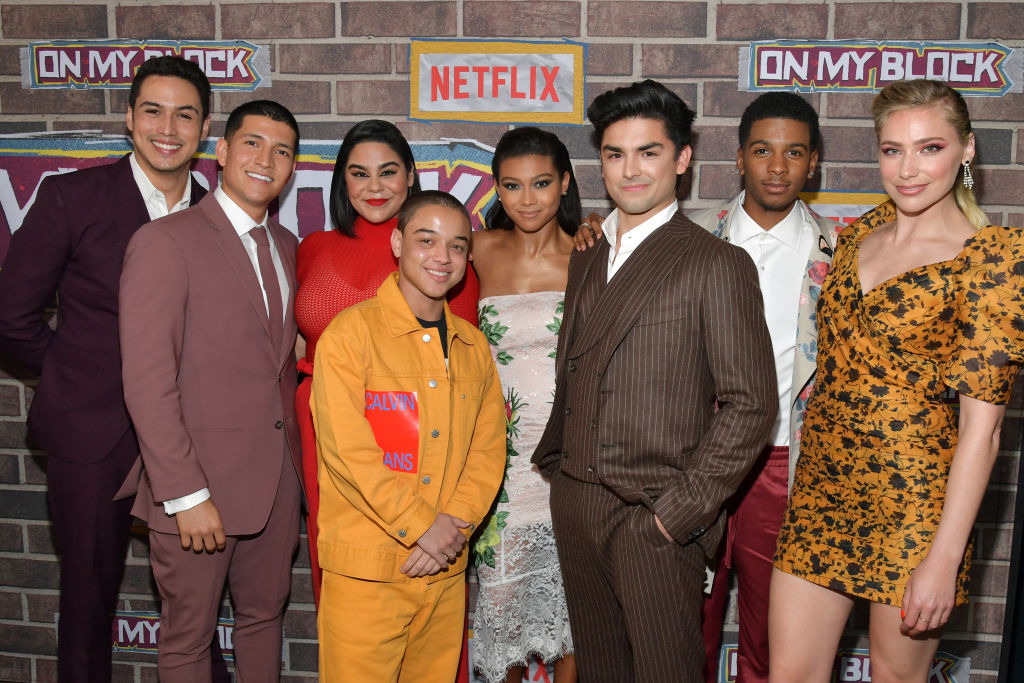 "On My Block" has been renewed for Season 4, which will also mark the finale of the hit Netflix comedey series.

On Friday, the streaming giant announced the return of the comedy flick after its Season 3 premiered in March 2020. The final season will have 10 episodes in total, with the original "On My Block" cast set to return.

"On My Block" Season 4 will see Cesar Diaz become a gang leader. No other new castings have been announced as of writing.

The said Netflix comedy series follows the story of four childhood friends, whose friendship is being tested as they strived hard in high school.

Initially, Netflix planned to end the script of the original series after three or four seasons due to the skyrocketing cost of the show.

The renewal news also came after the central cast members demanded a massive salary increase for the fourth and supposed fifth season.

Despite such demand, it is worth noting that the series has been named as the streaming giant's No.1 most-binged show in 2018.

It even kicked out "Making a Murderer," "13 Reasons Why," and "The Haunting of Hill House" off the list.

"Viewership grew pretty steadily from the launch of season one, and then we saw a big bump in new viewers coming in and discovering the show in season two, as well as people who loved it before coming back for season two," Netflix VP for Content Cindy Holland told The Hollywood Reporter.

The series currently has a 95 percent rating from Rotten Tomatoes' critics and 91 percent viewers score.

The "On My Block" Season 4 will join a list of Netflix originals for this year, including "The Kominsky Method," "Lost in Space," "Grace and Frankie," "Dead To Me," "Atypical," and "Ozark," among others.

The release date for the fourth and final season is yet to be finalized, though it should be revealed sooner rather than later.

"On My Block" has been renewed for Season 4, which will also mark the finale of the hit Netflix comedey series. (Amy Sussman/Getty Images)